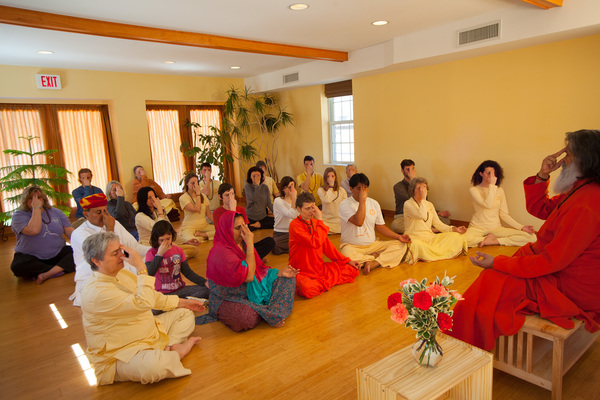 On this tour Swamiji held numerous Satsangs, lectures and many practical workshops, meditations and asana sessions.
Some topics were: "Human Life – A Golden Chance", "The Mystery of Karma" and "Prana and Pranayama".
Swamiji's light and wisdom drew many spiritual seekers from all around the United States and other parts of the world including Canada, Mexico, Australia, India, Slovenia and Croatia.