Vishwaguruji at Saint Sammelan in Varanasi

Upon arrival to India, Vishwaguruji travelled to Varanasi. Varanasi is always a divine meeting point for saints and so it was on this occasion in March too.

After one of the most beautiful Ganga Arati (prayers to Goddess Ganga) one can attend, on the bank of the Ganga in Varanasi, Vishwaguruji's group had darshan in Vishwanath Temple and in Kaal Bhairav Tempe.

There were also many other meetings and discussions and whenever the saints come together pure joy and bliss is there. It was truly a blessed time, in one of the holiest places on earth, Varanasi. 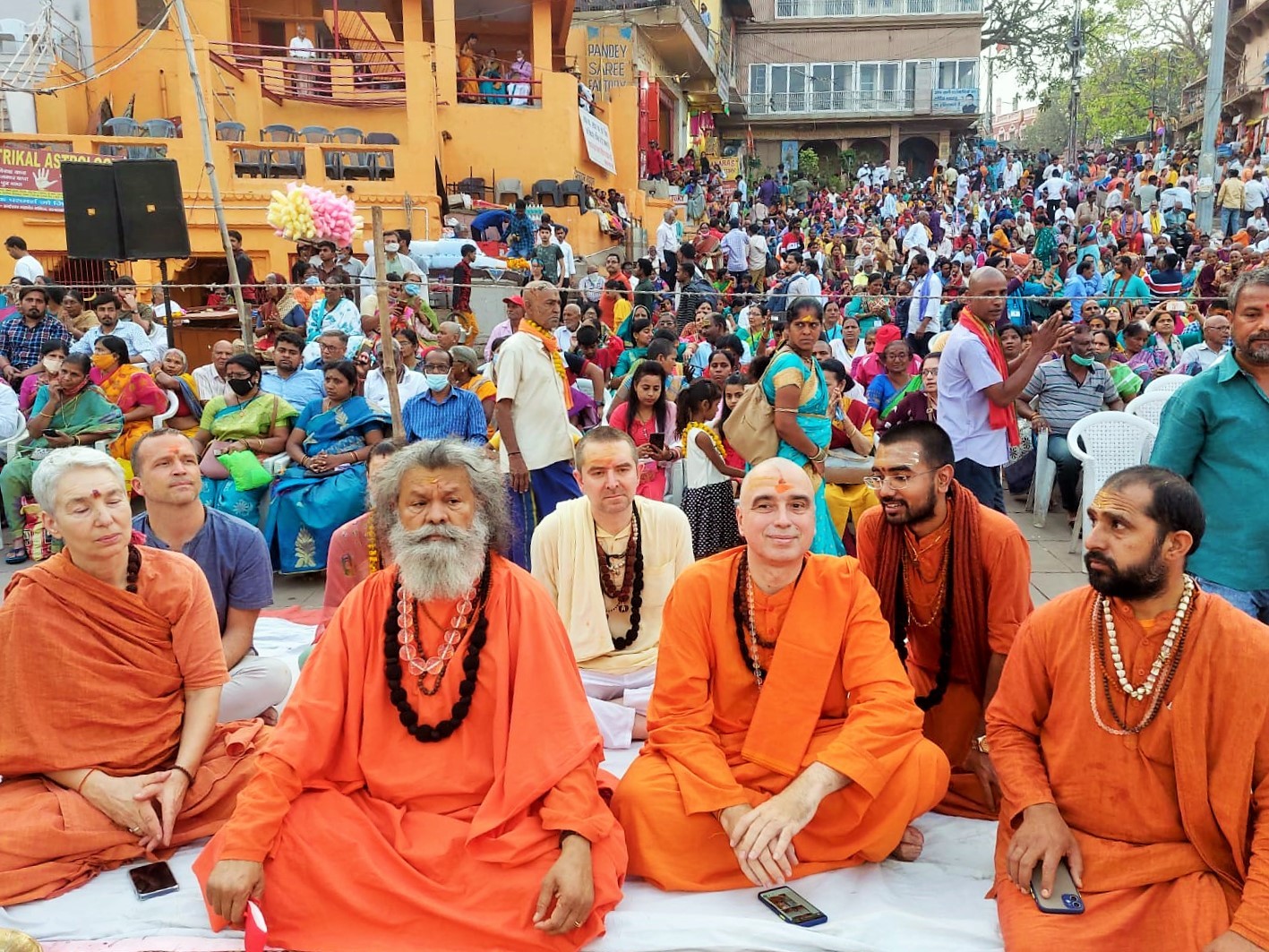 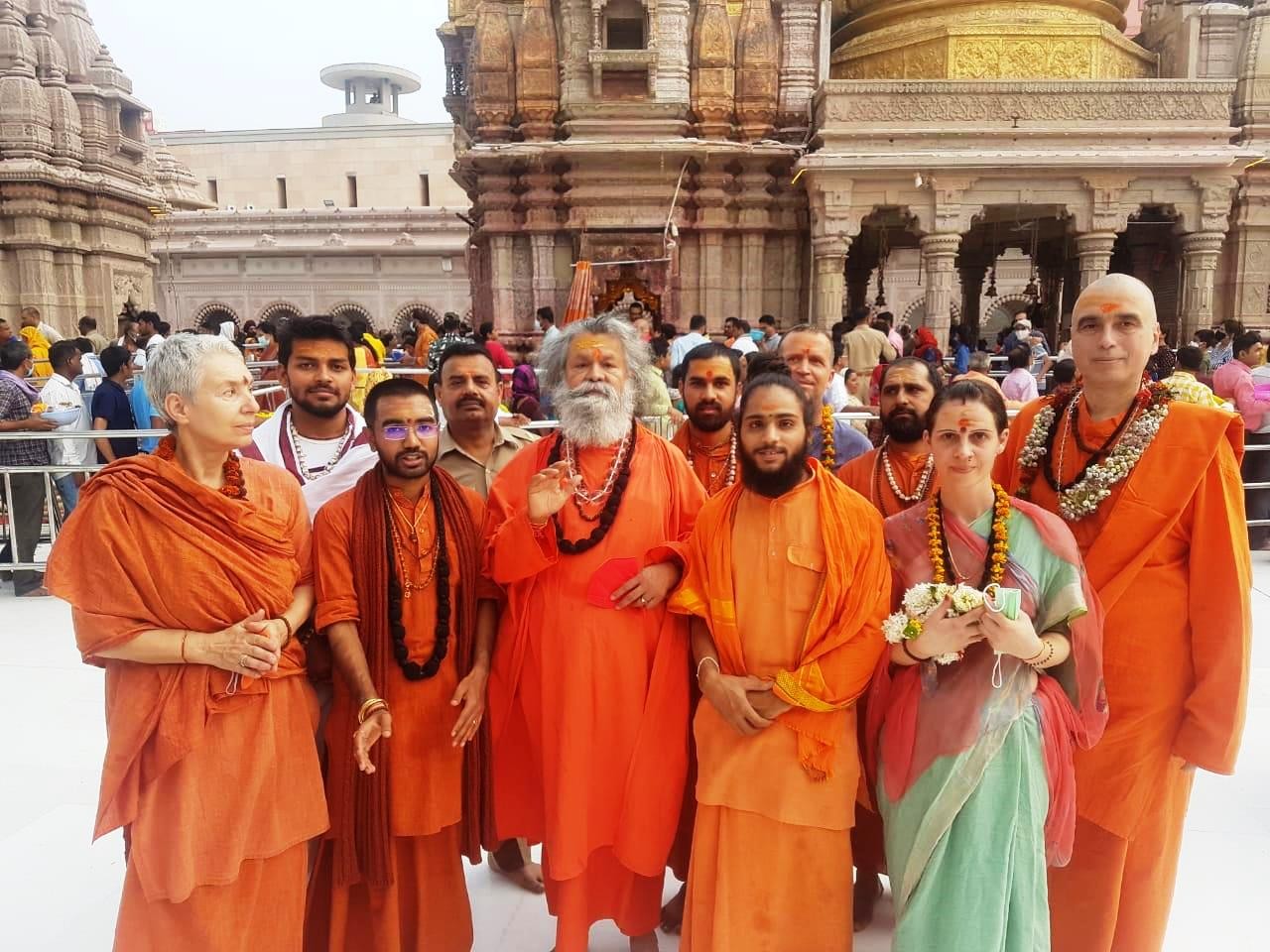 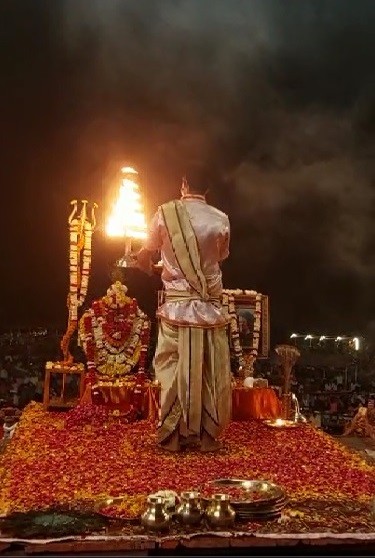 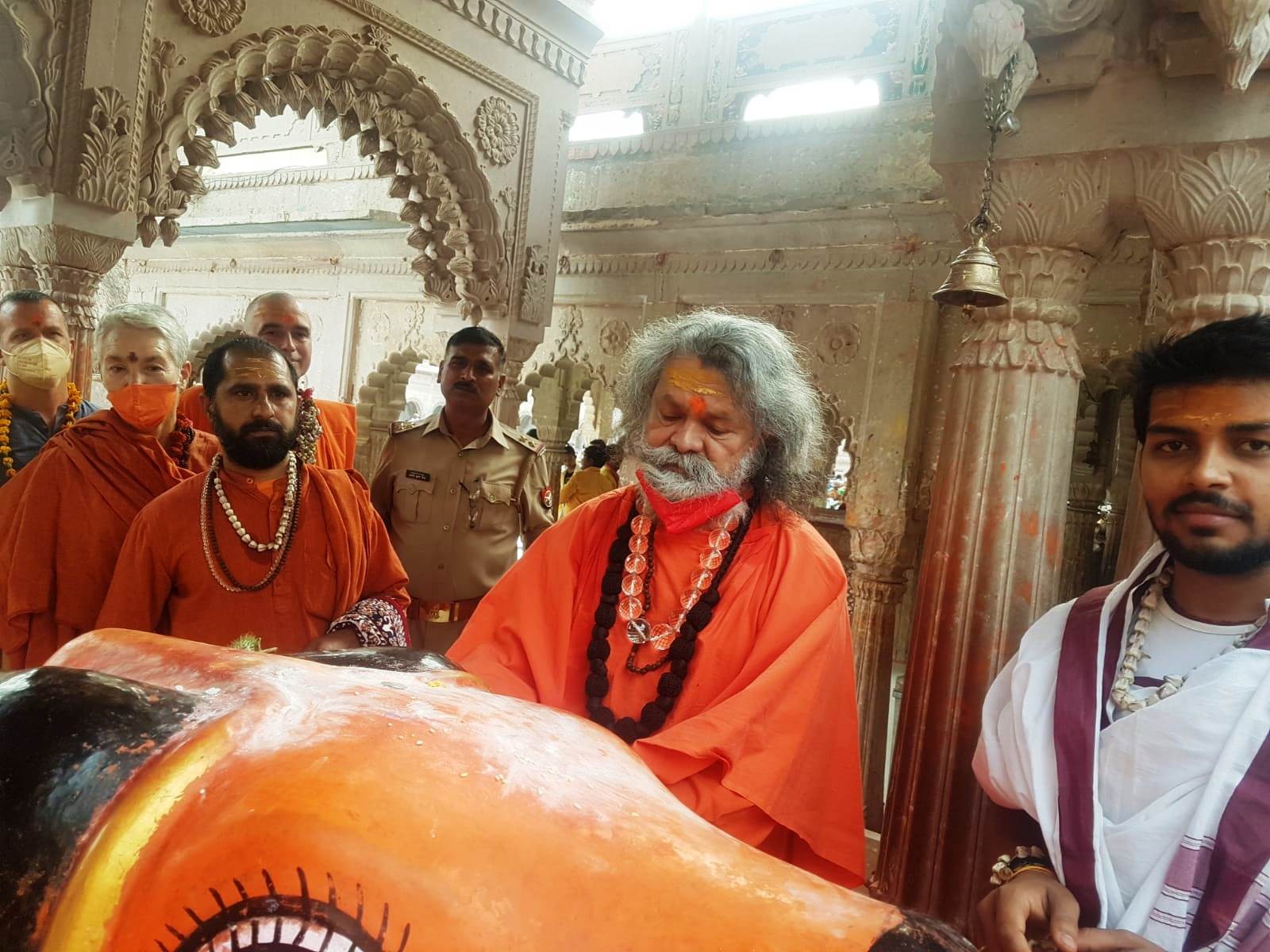 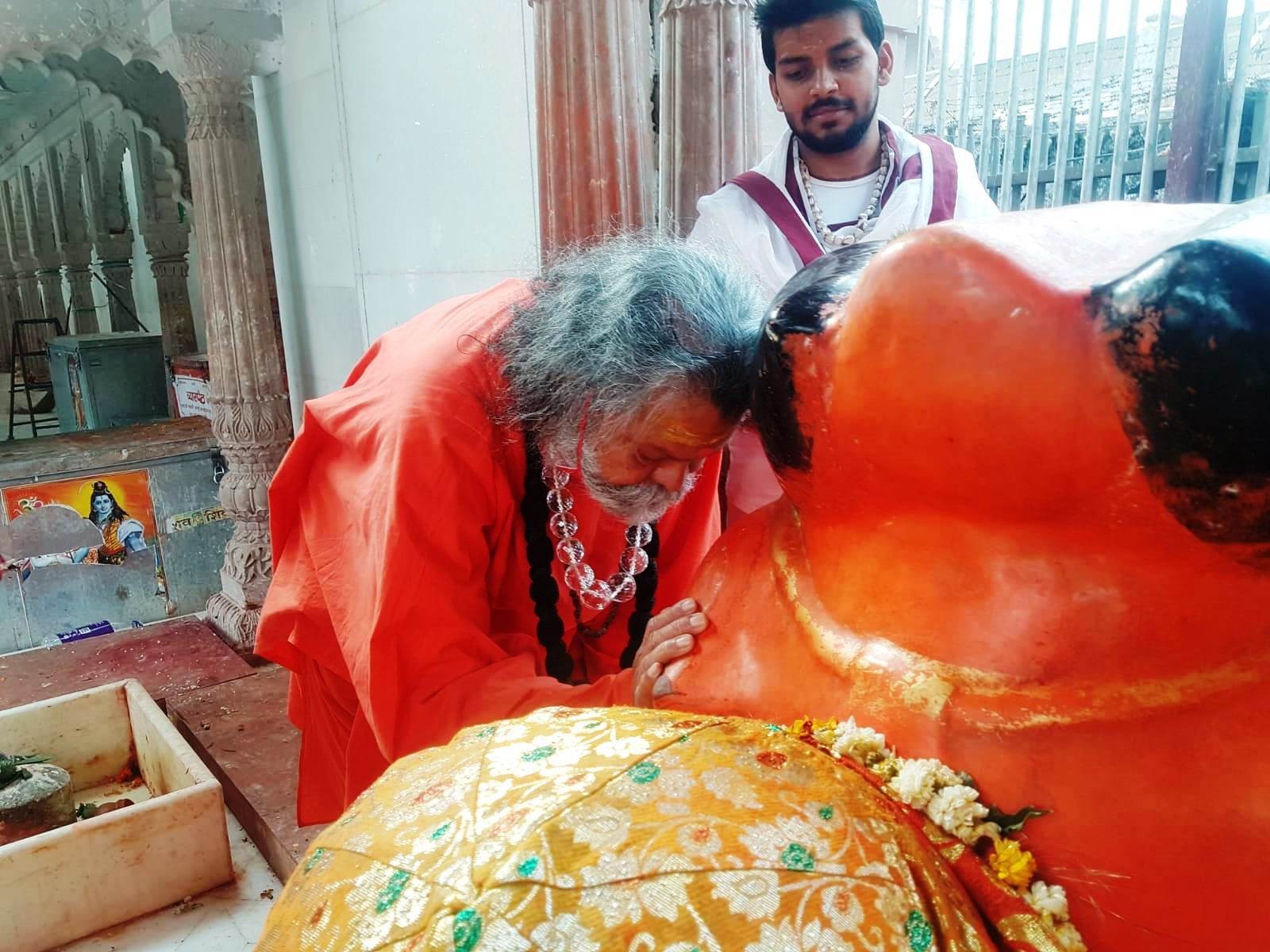 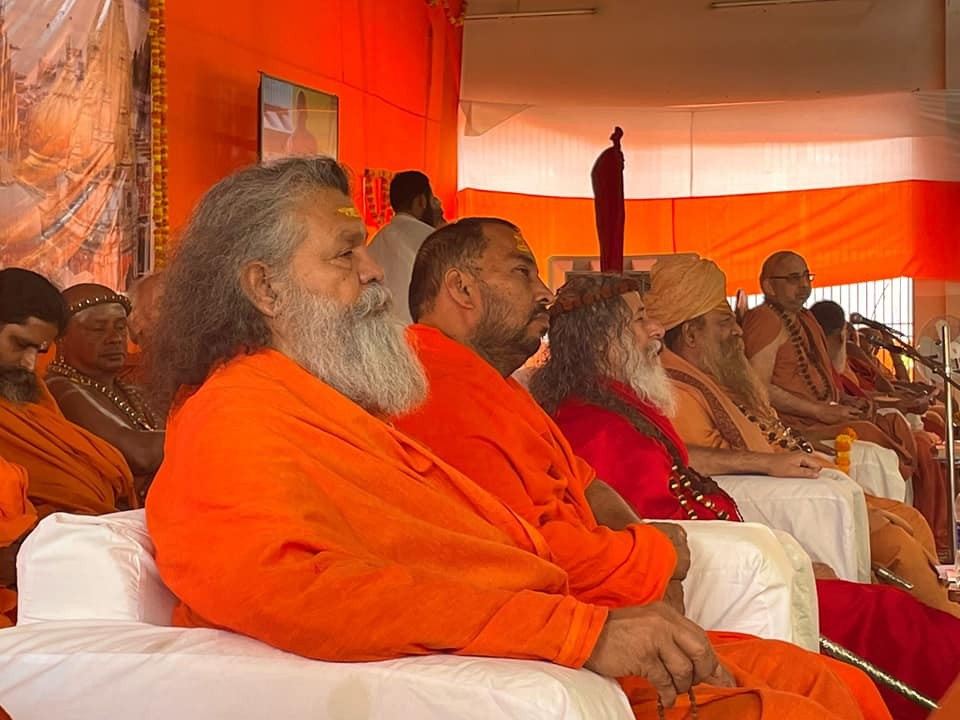 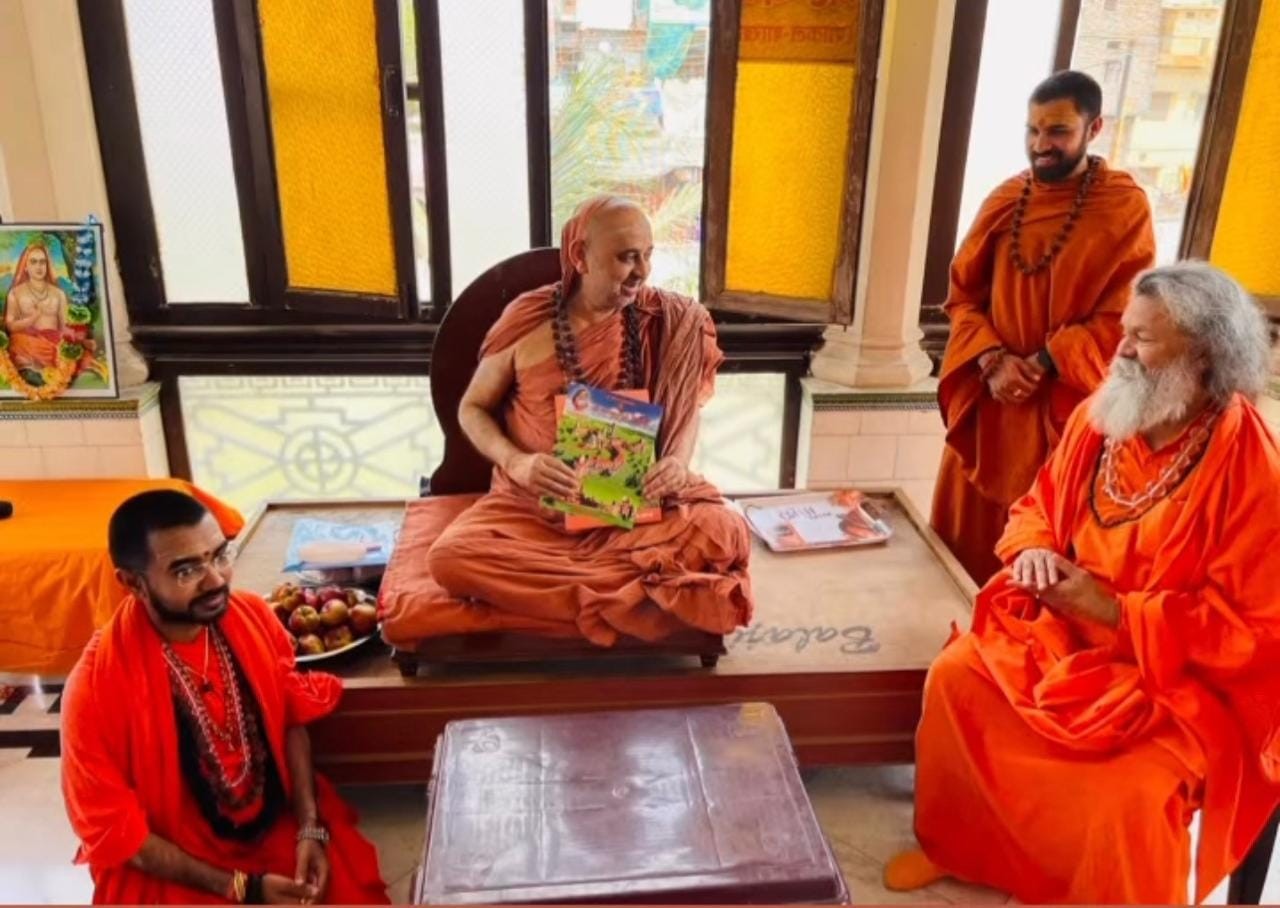 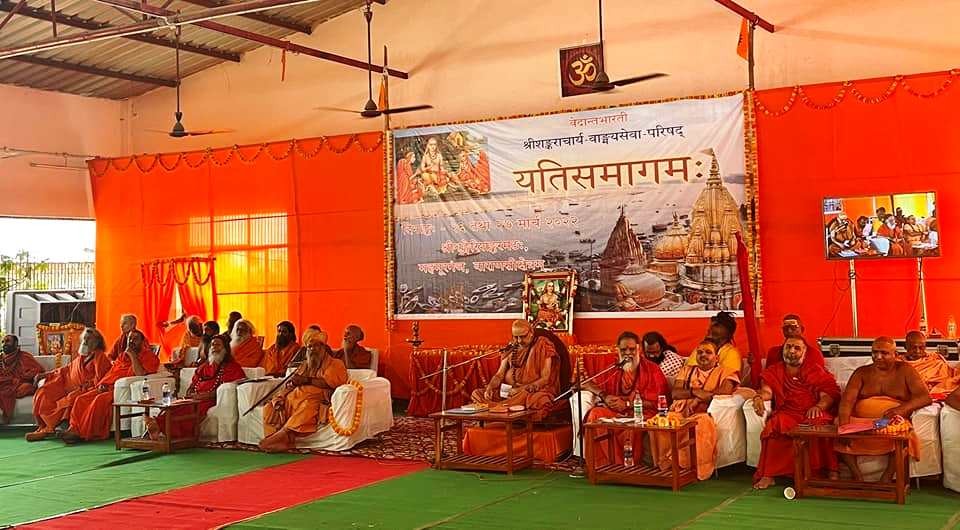 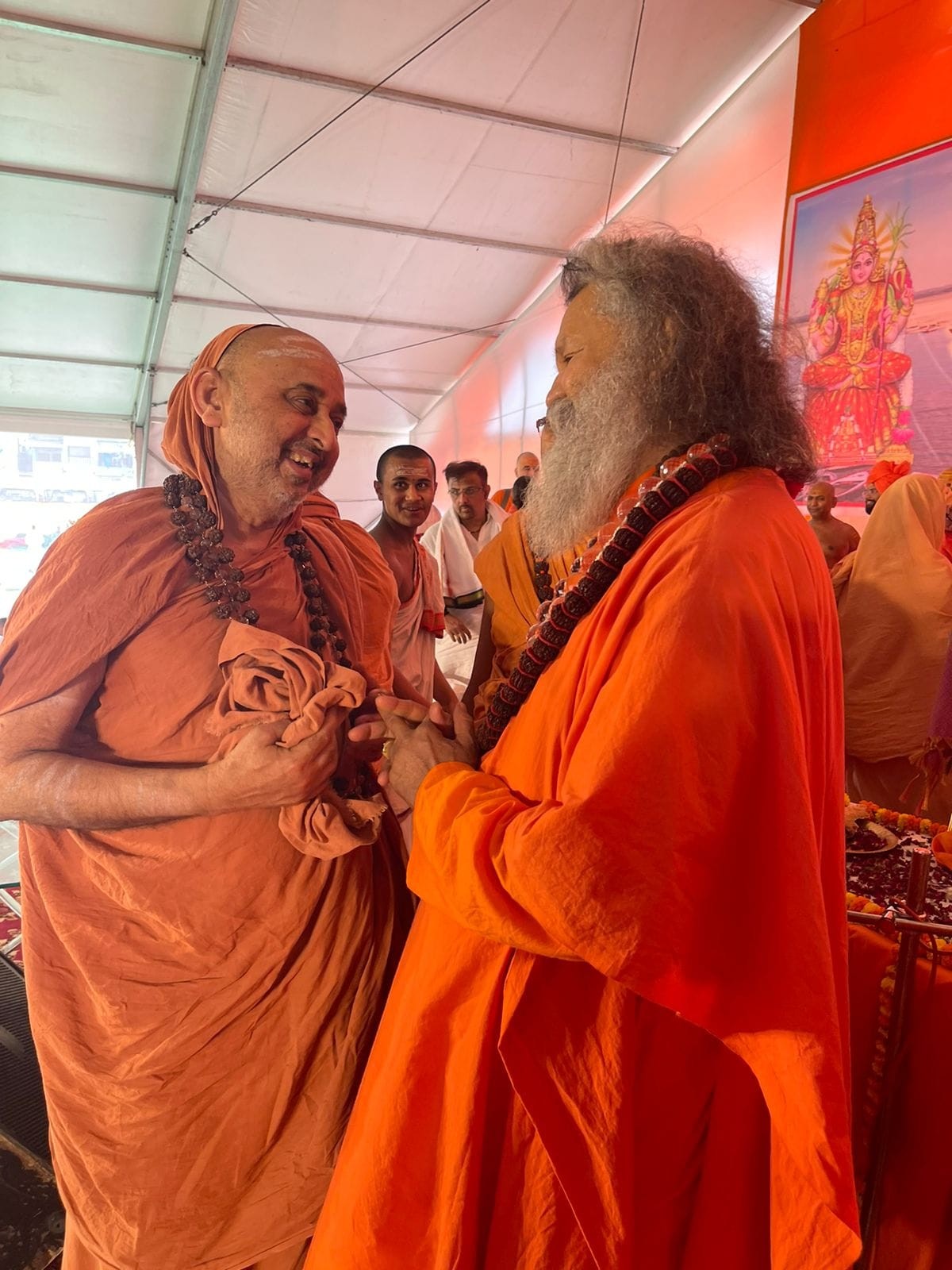 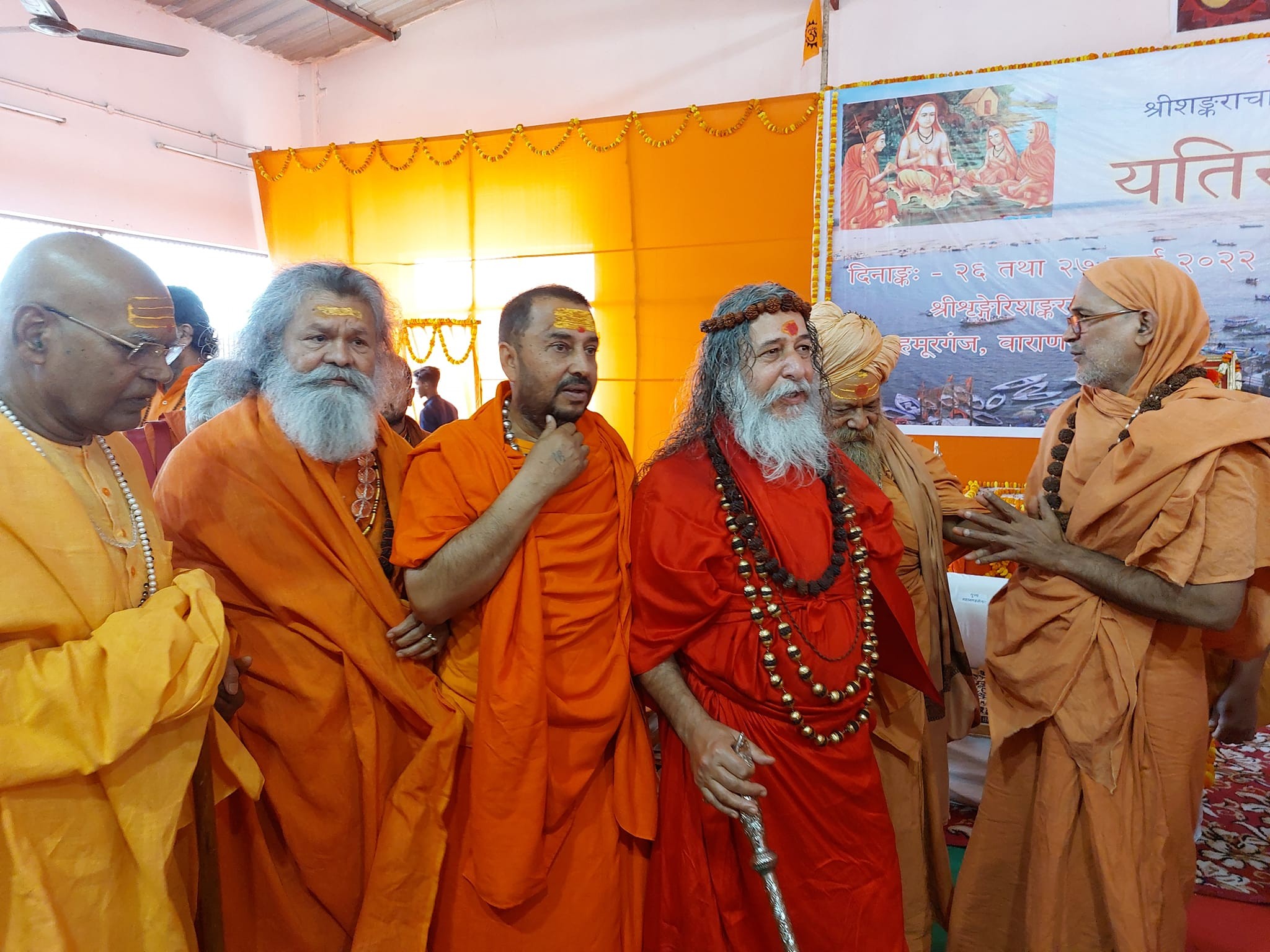 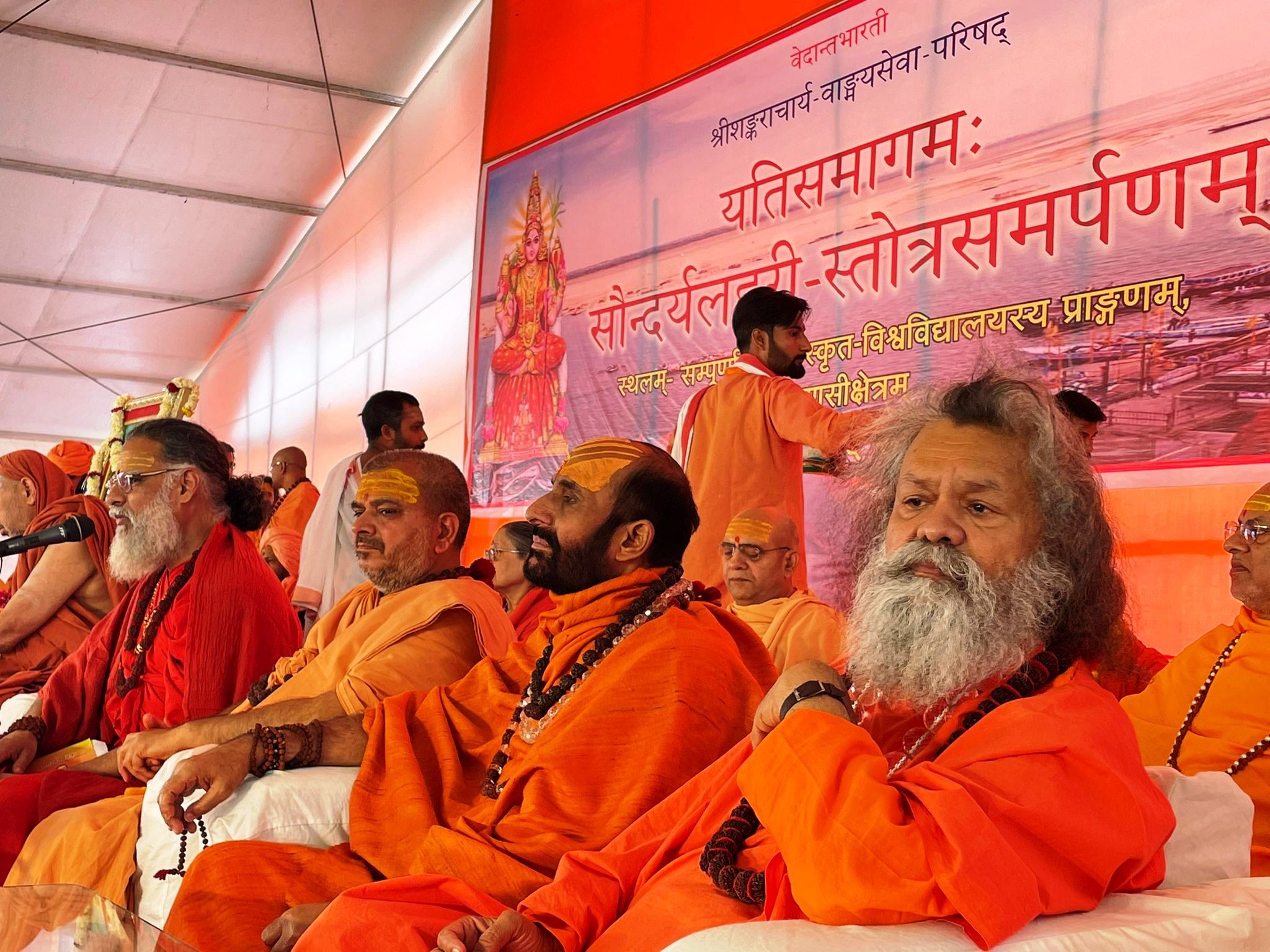 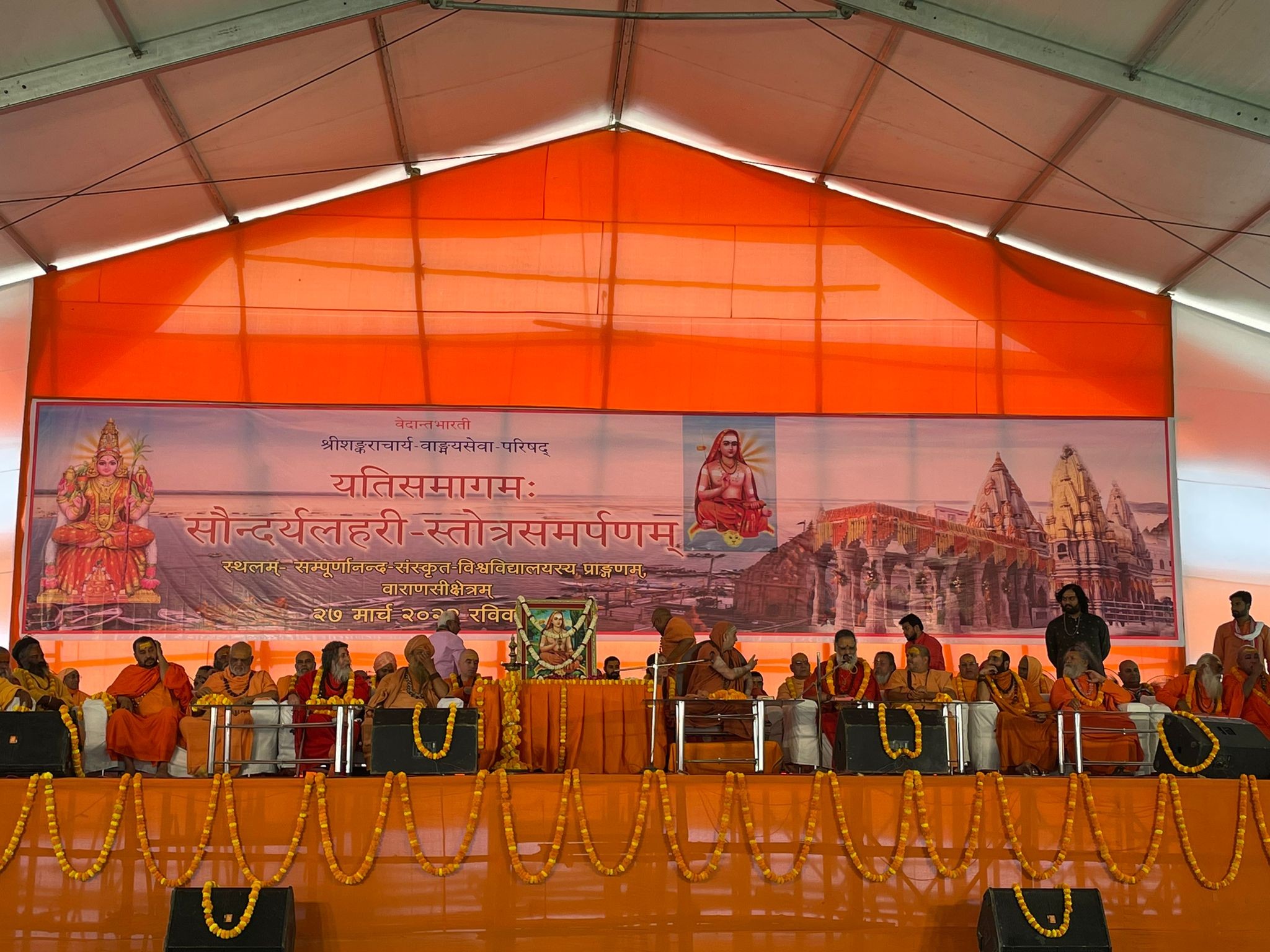 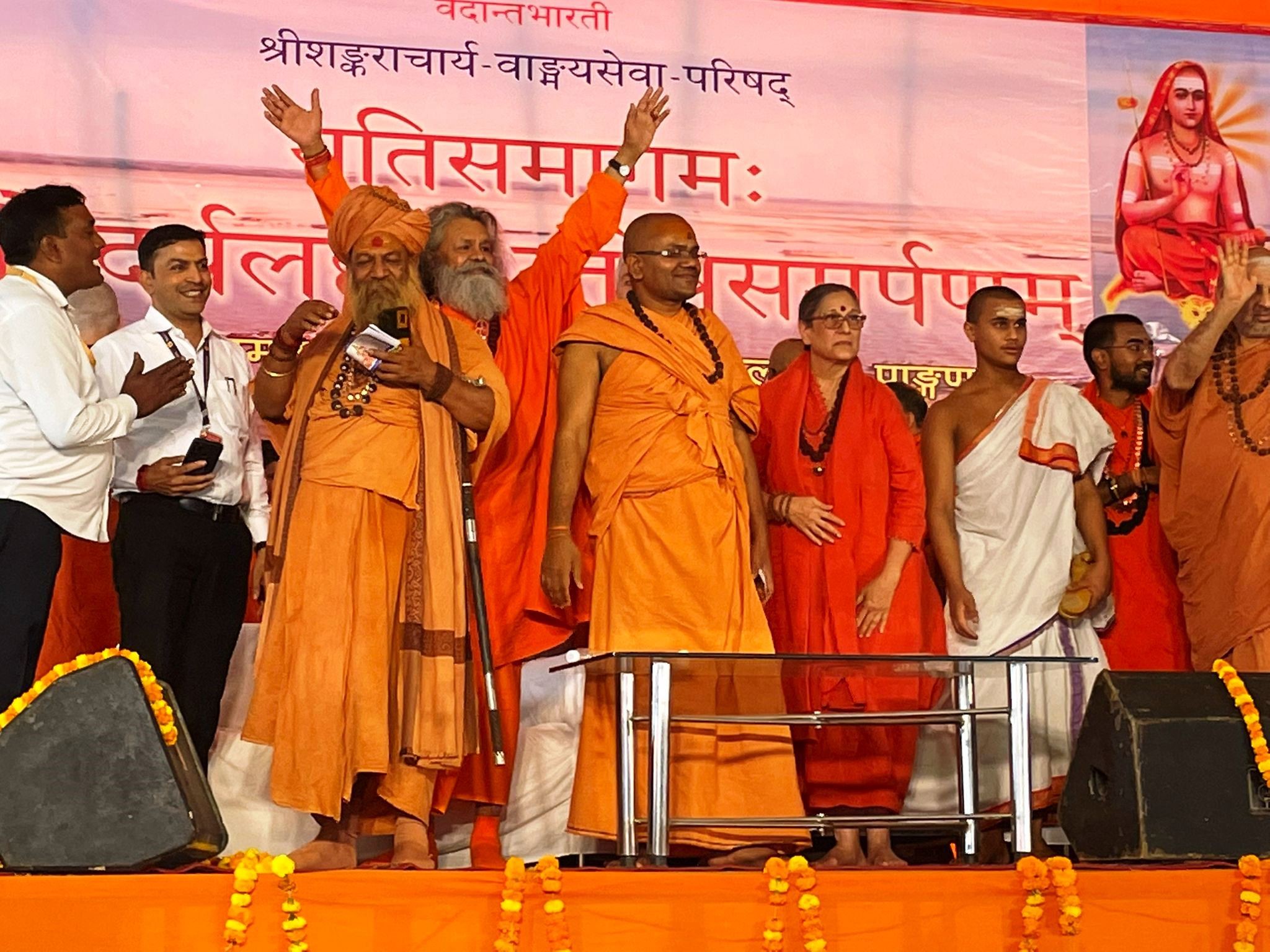 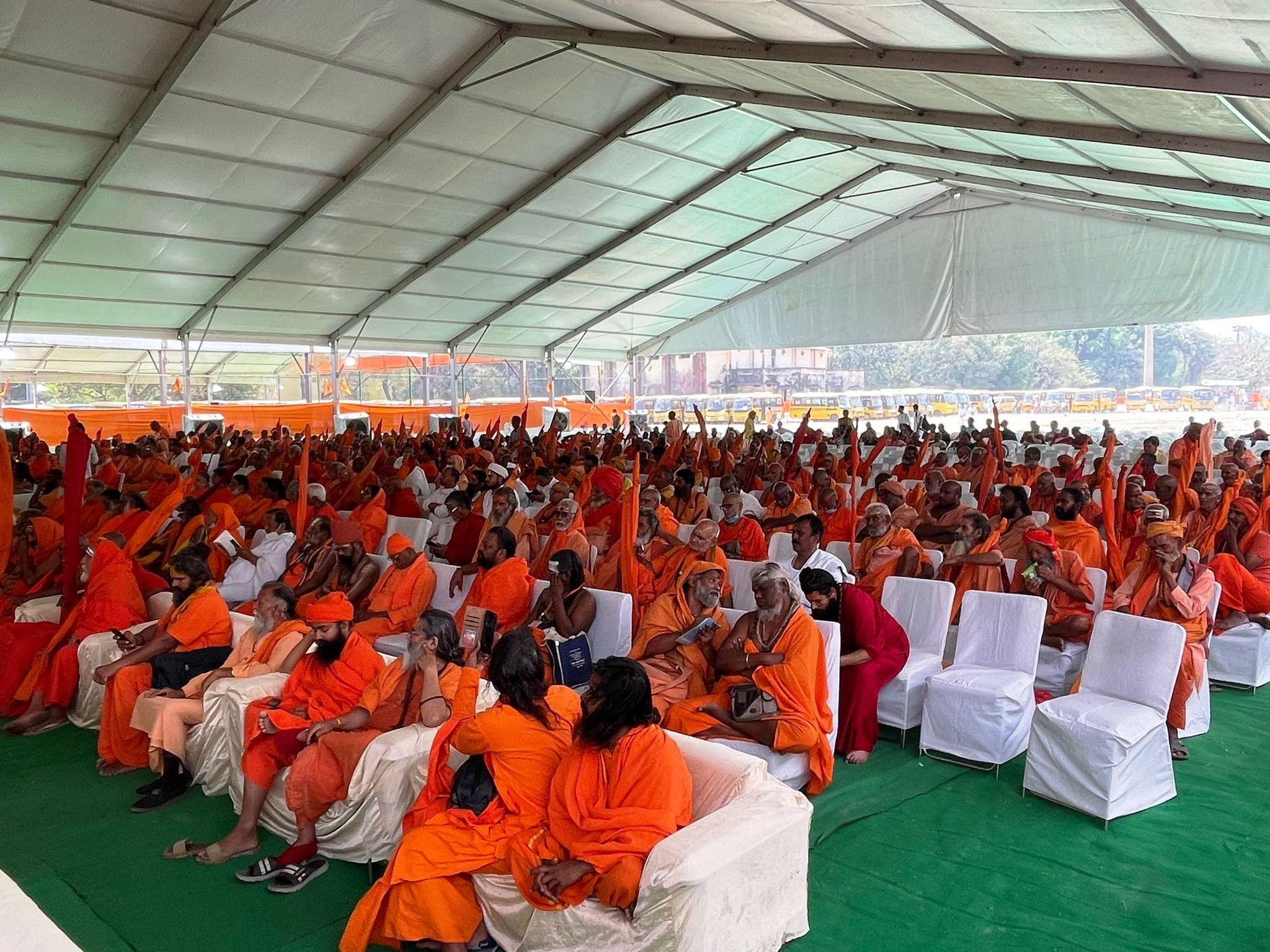 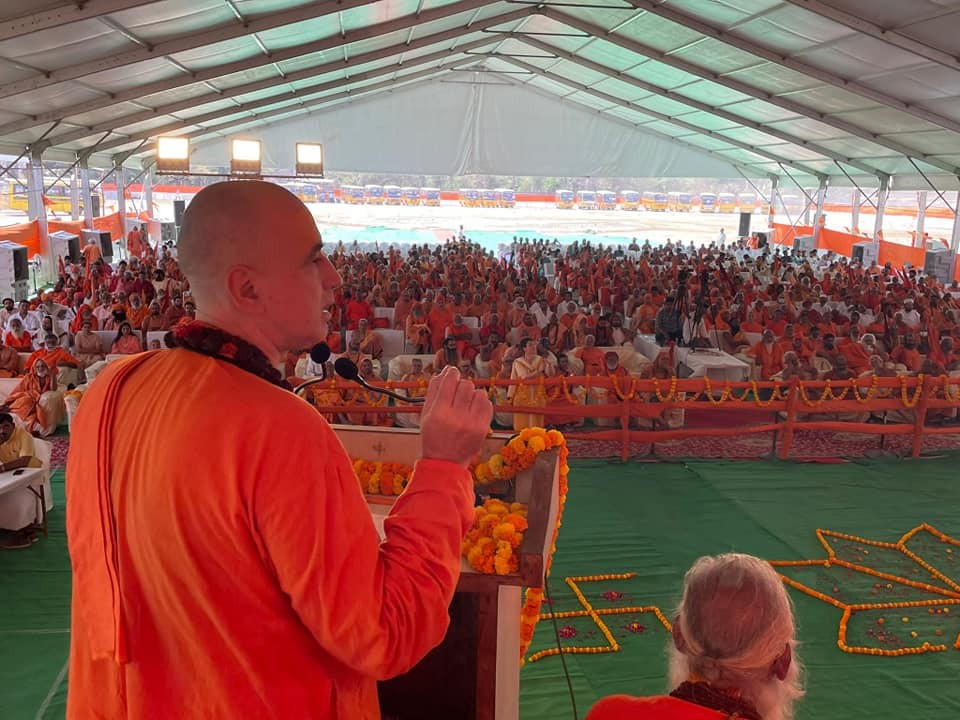