According to the lunar calendar, 10 August was the anniversary of Sri Devpuriji's mahasamadhi, and the day after, Vishwaguruji's birthday. These holy occasions were celebrated in satsangs around the world.

On 10 August 2021, on the occasion of the anniversary of Sri Devpuriji's mahasamadhi, the embodiment of Lord Shiva, a satsang took place in Mahaprabhudeep Ashram in Strilky, Czechia, in the presence of HH Vishwaguru Mahamandaleshwar Paramhans Sri Swami Maheshwaranandaji.

The next day, 11 August, was Vishwaguruji's birthday according to the lunar calendar and bhaktas had the opportunity to pay their respects, perform puja and express their love and good wishes directly to Vishwaguruji.

On these two great occasions, there were also satsangs, pujas and celebrations in all Sri Alakhpuriji Siddha Peeth Parampara ashrams around the world, including Sri Devpuriji's ashram in Kailash, Rajasthan. 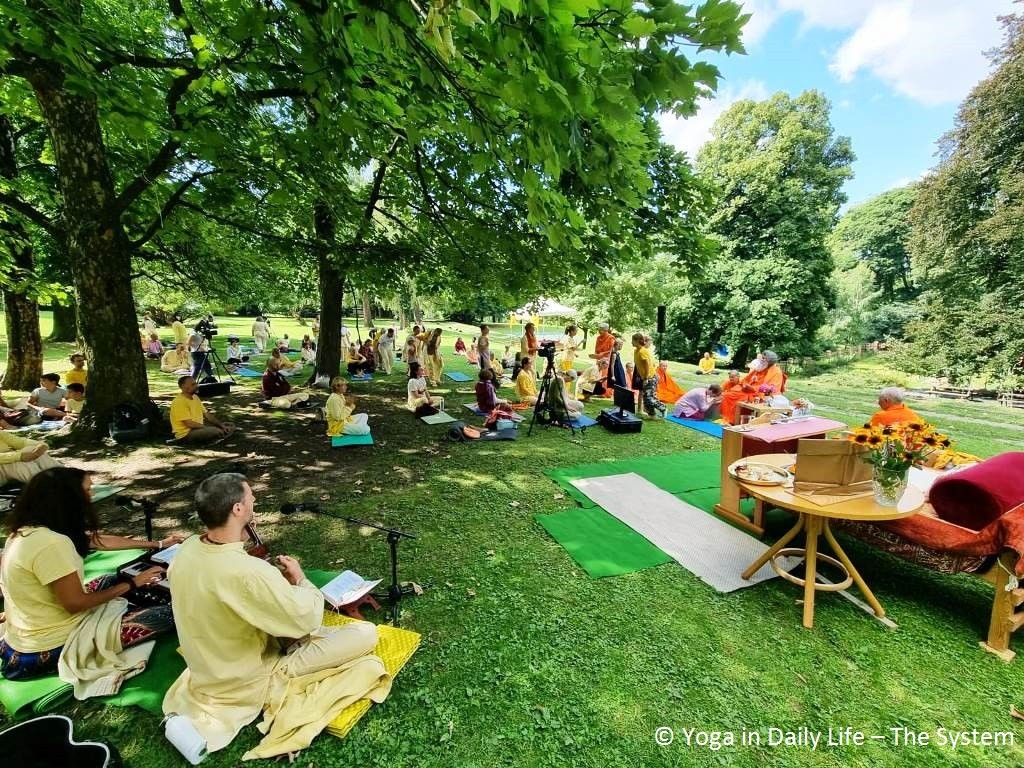 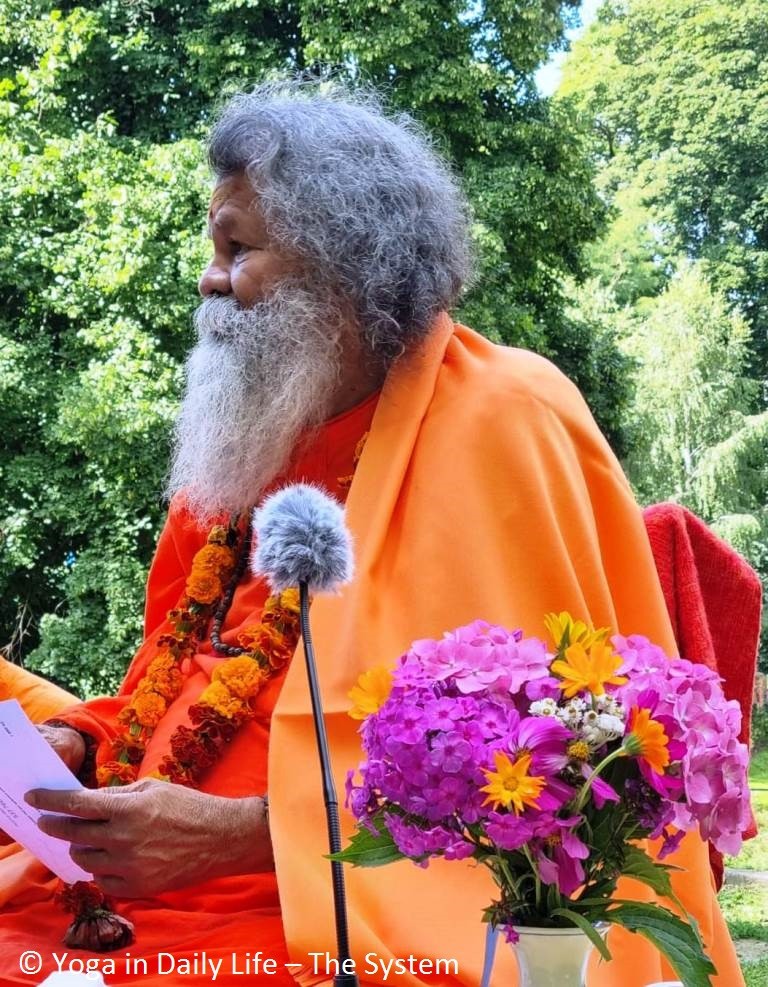 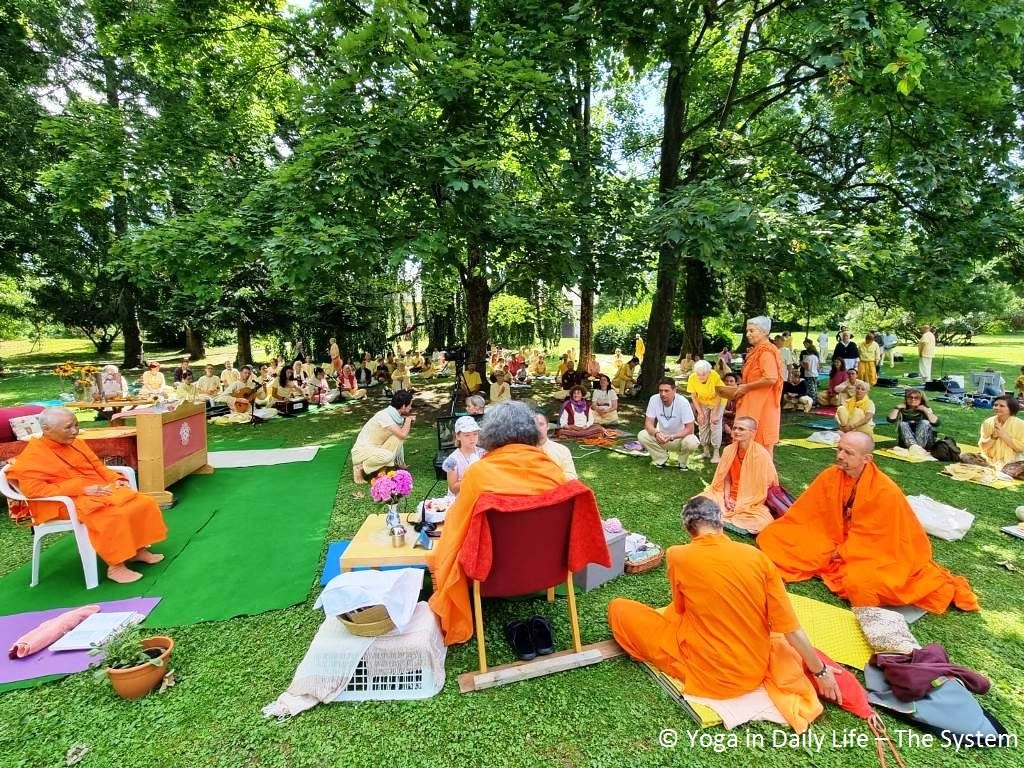 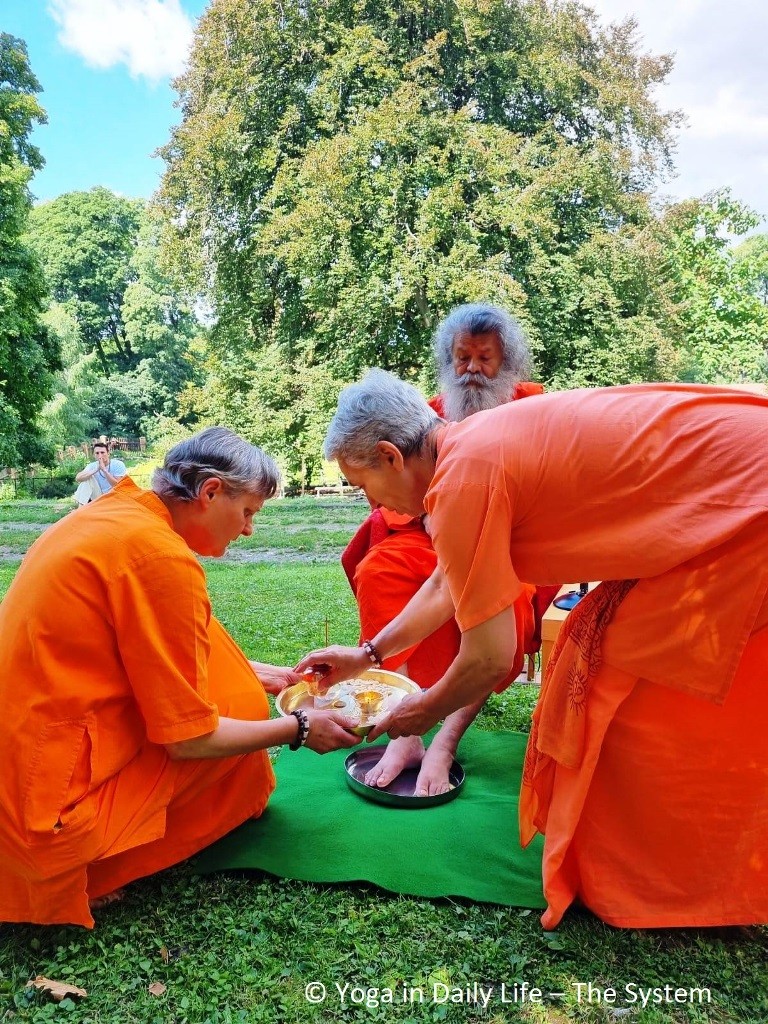 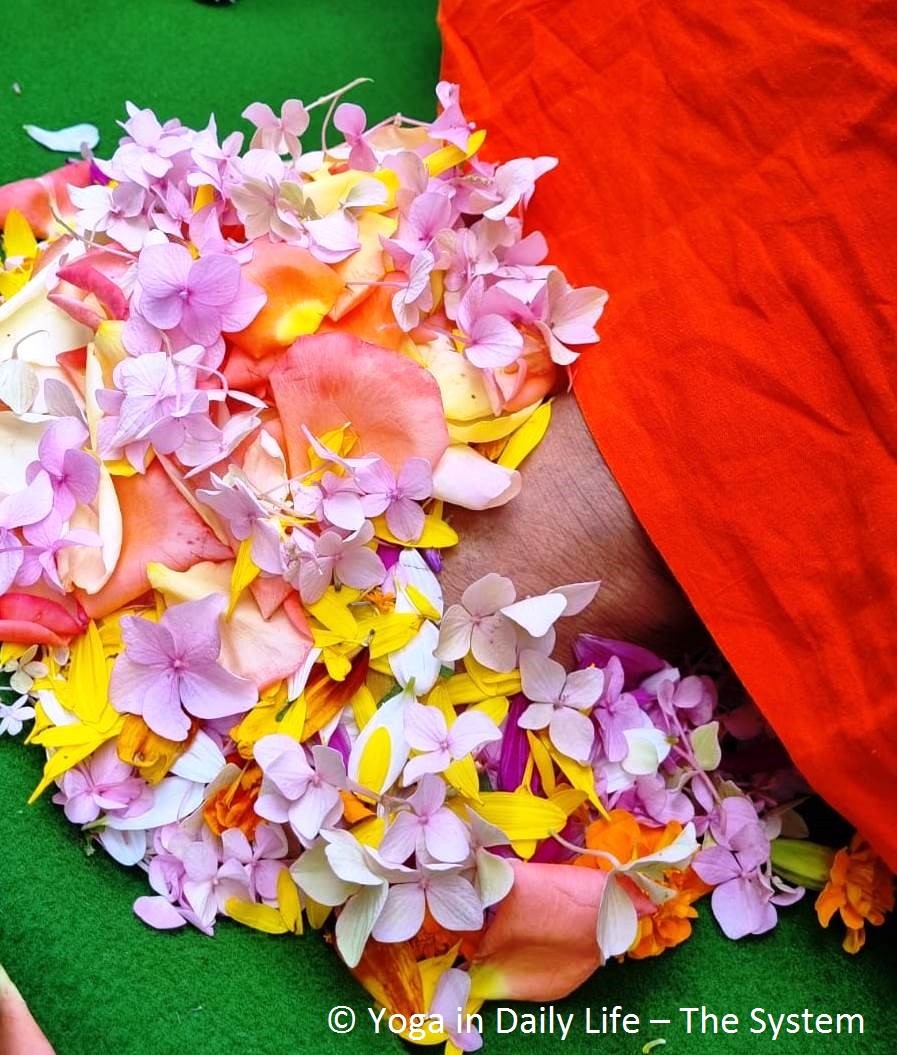 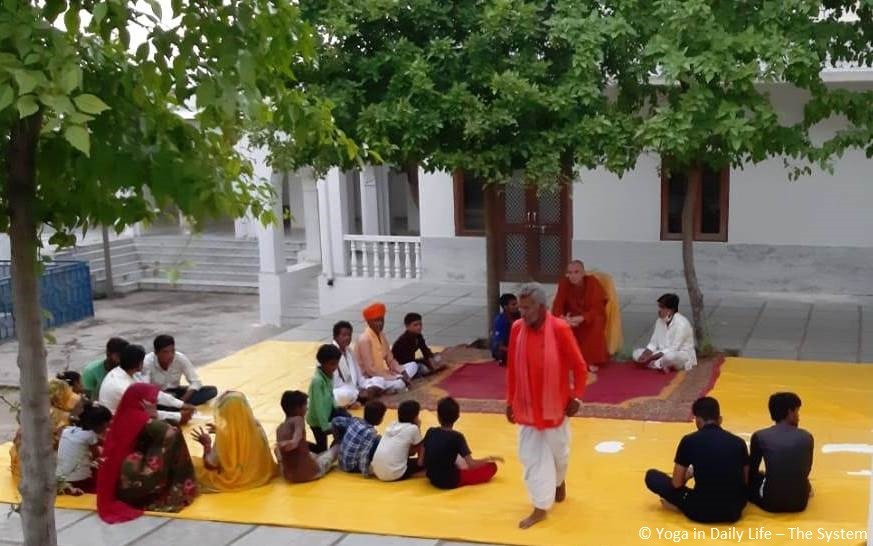 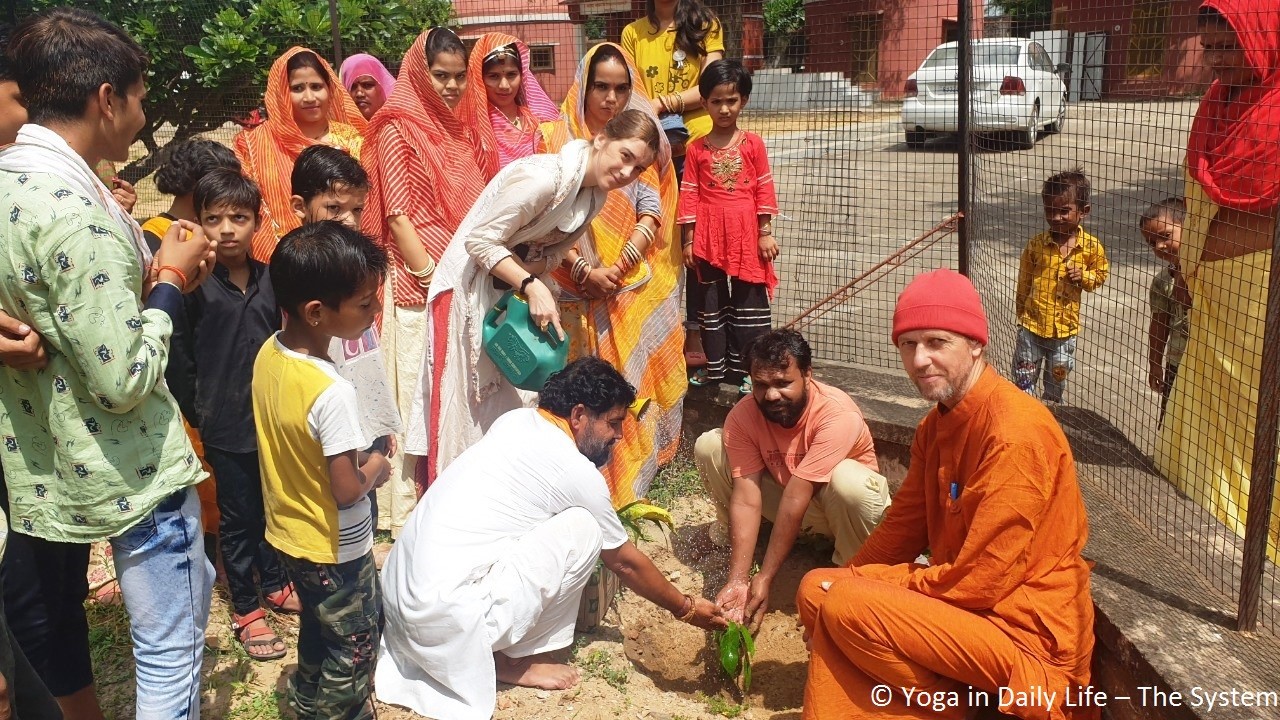 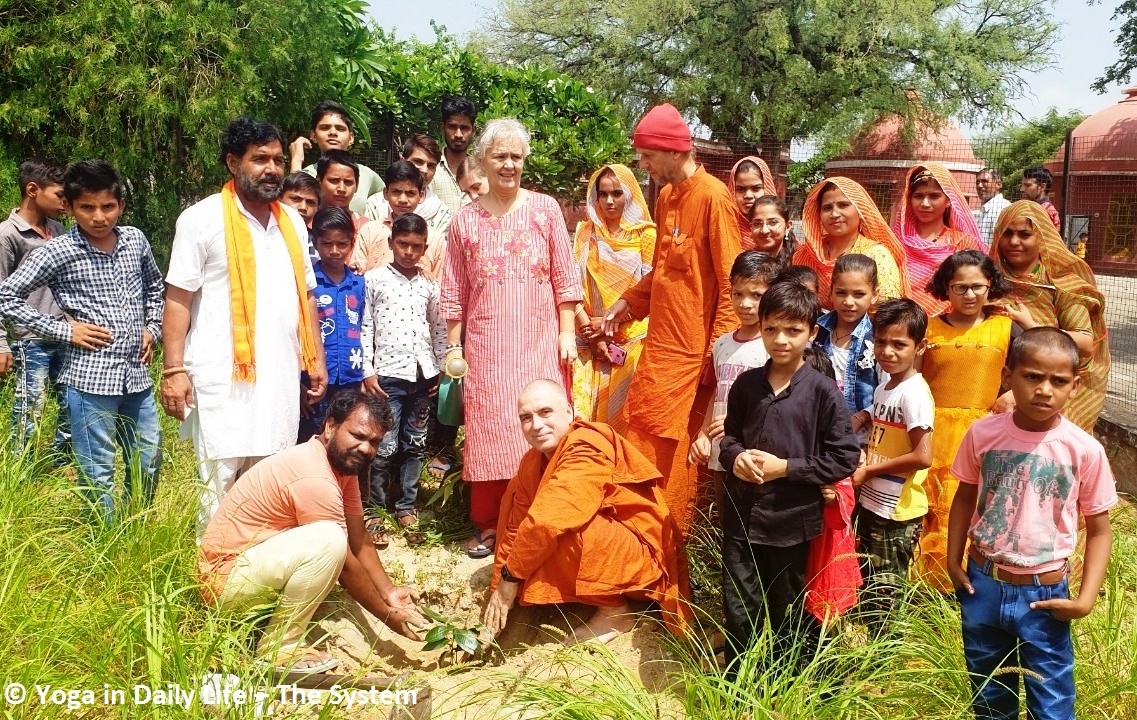 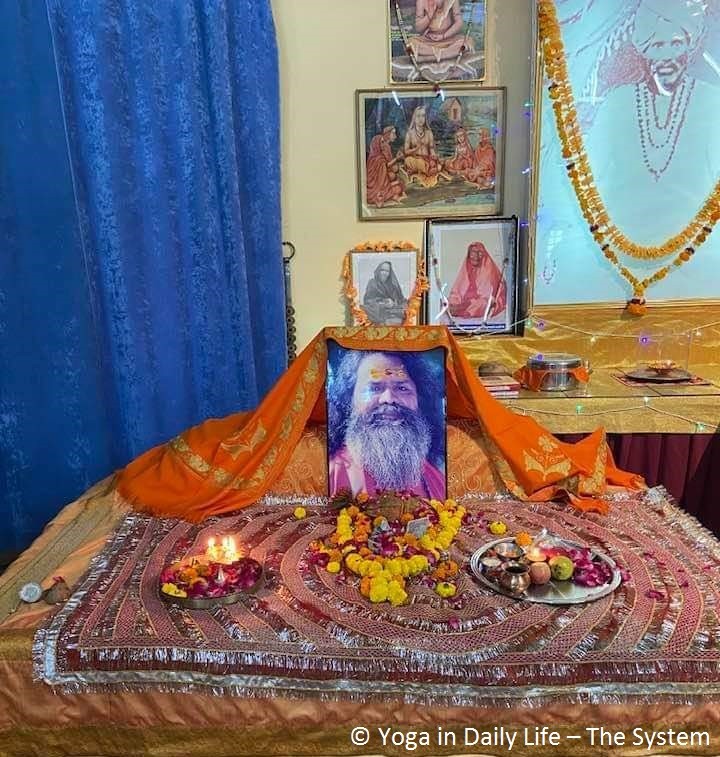 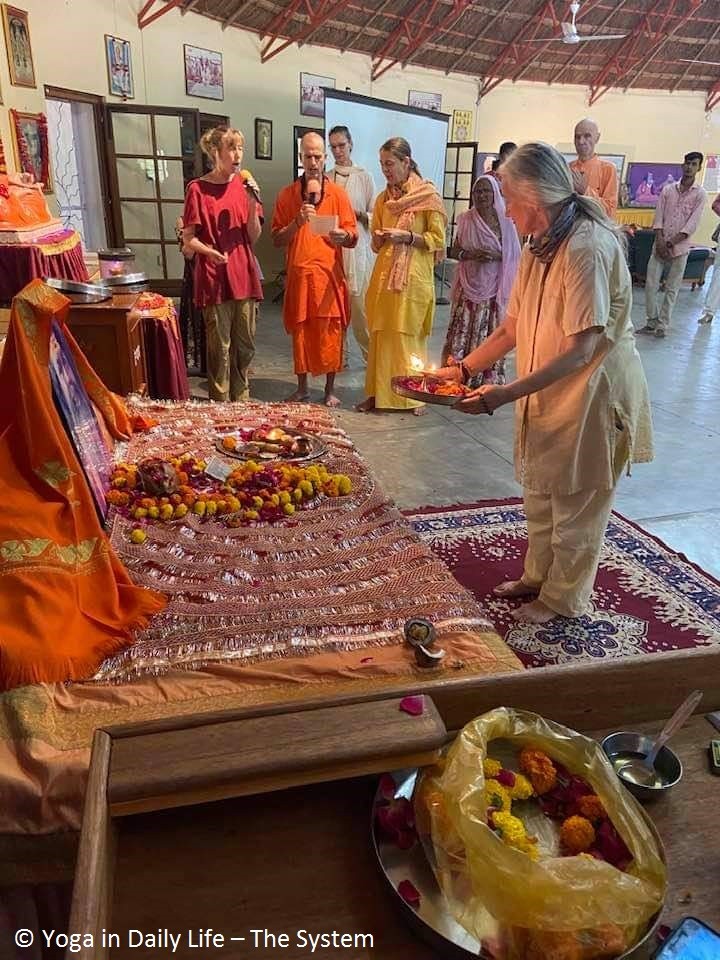