35 years of Yoga in Daily Life in Croatia

The light of Yoga in Daily Life was lit in Croatia 35 years ago, when His Holiness Vishwaguru Mahamandaleshwar Paramhans Sri Swami Maheshwaranandaji visited Croatia for the first time. Yoga in Daily Life Croatia invited Vishwaguruji and he accepted to attend the anniversary celebration programs.

Vishwaguruji's six-day tour began with a central celebration and lecture at the capacity-filled Crystal Hall of the Westin Hotel in Zagreb. The program began with the traditional Croatian song "Fala" and the mantra "Tvameva Mata", a mantra for protection, light, inspiration, and connection with the supreme source of wisdom. This was a great introduction to an evening full of beauty and gratitude.

His Excellency Mr. Arindam Bagchi, Ambassador of the Republic of India, gave a speech remarking that he has been working very closely and intensively with the Yoga in Daily Life Association since his appointment in Croatia. Manfred Stepponat, president of the International Fellowship of YIDL, and Mahamandaleshwar Swami Vivekpuri who is based in Zagreb, also addressed the audience; then after the introductory proceedings, the audience enjoyed Vishwaguruji's inspirational lecture. 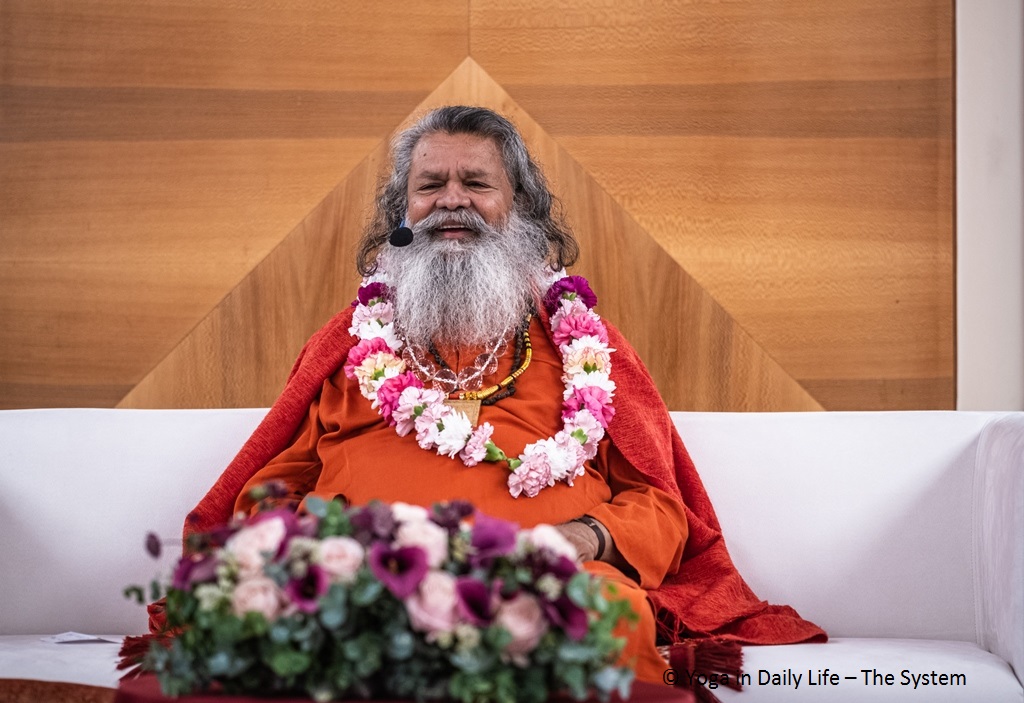 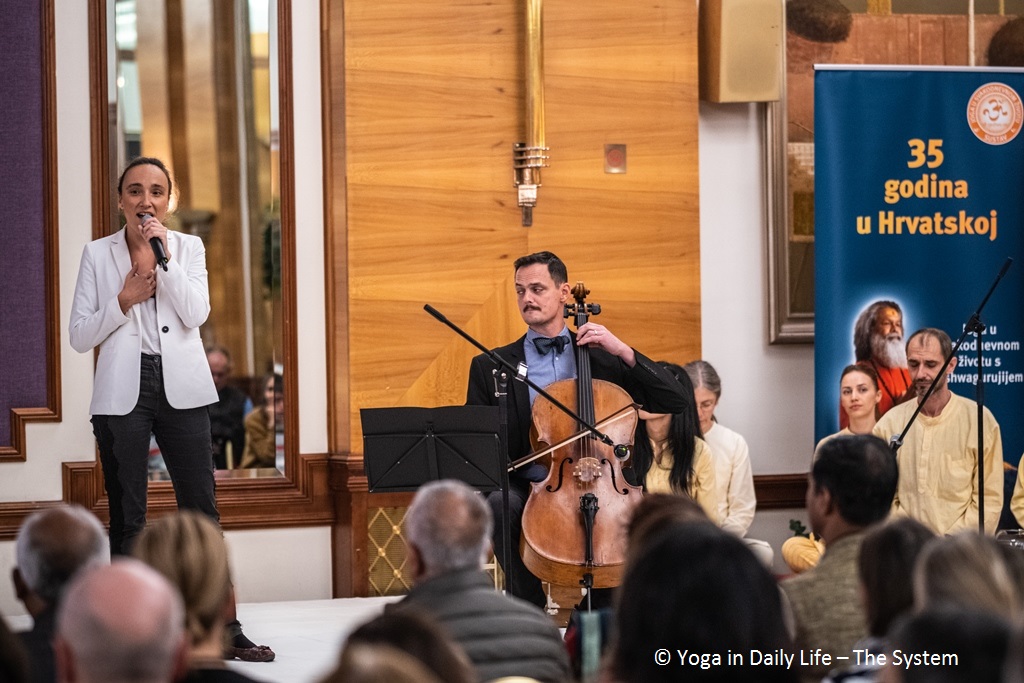 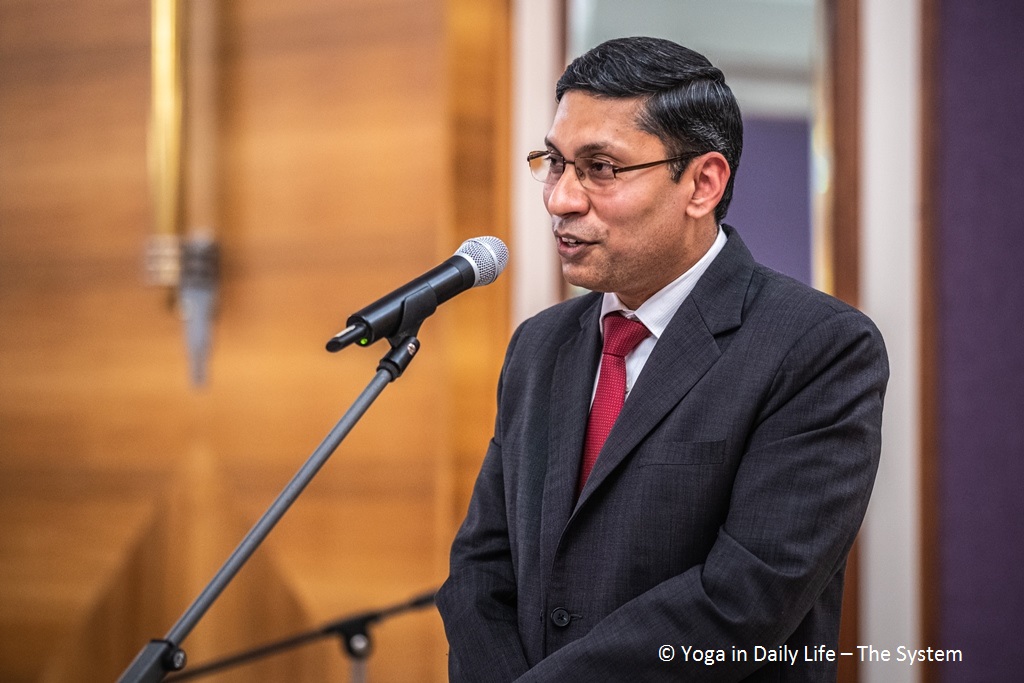 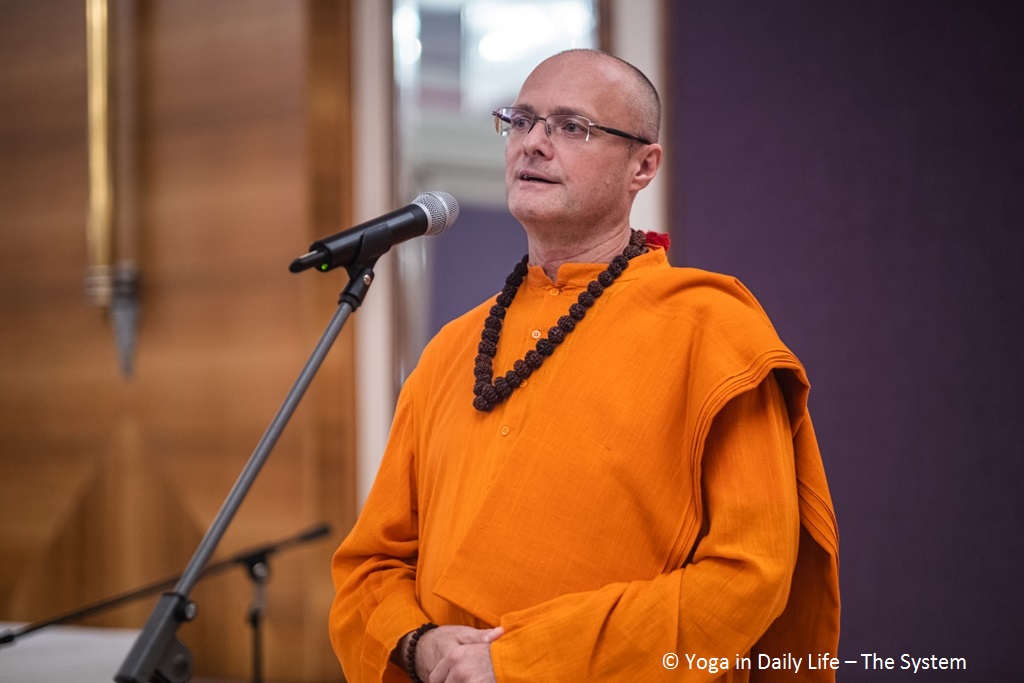 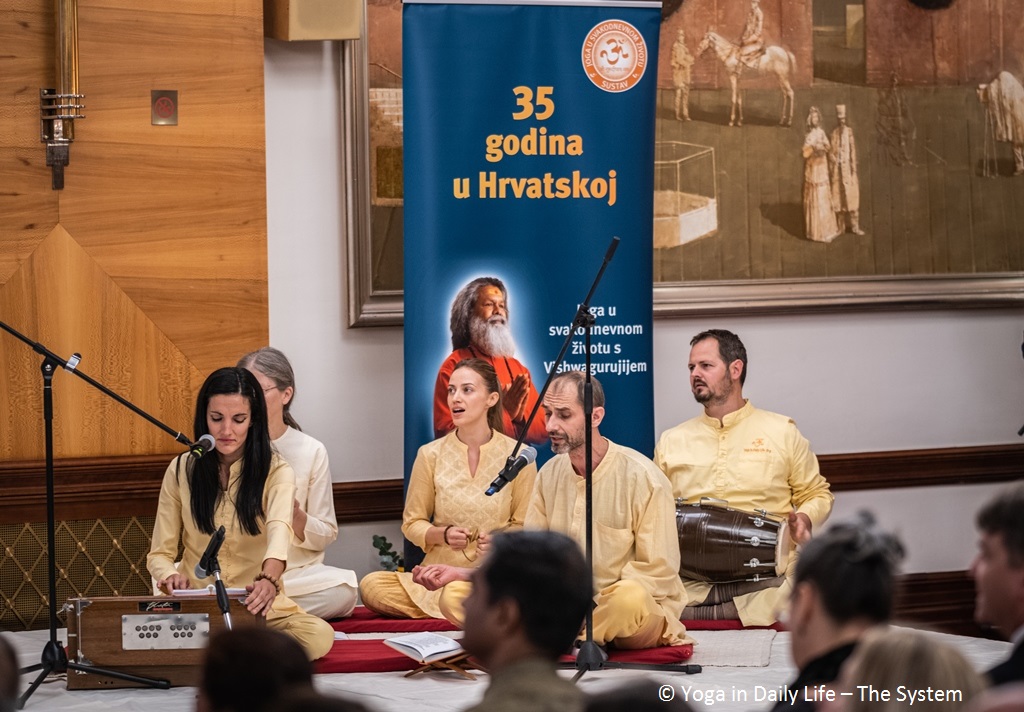 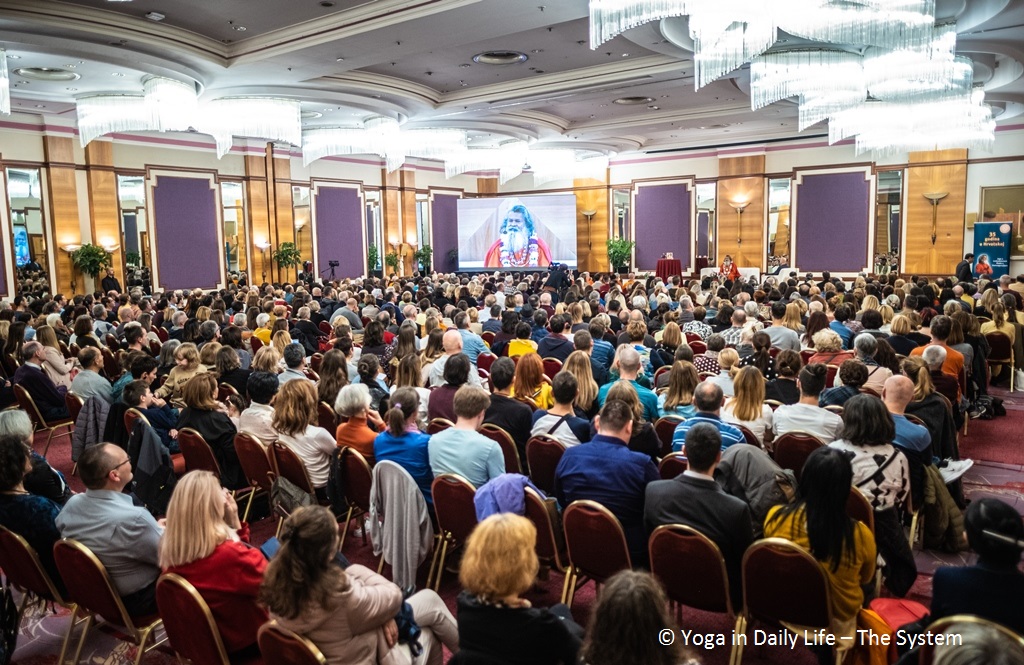 After Vishwaguruji's lecture, the program continued with practical workshops, lectures, and satsangs in the embrace of beautiful natural surroundings at the foot of the Medvednica Nature Park in Zagreb.

On the first day of the seminar, Vishwaguruji met with H.E. Stjepan Mesic, former President of Croatia, and a doyen of diplomacy in this region, H.E. Mr. Budimir Loncar. Over the past 35 years, they have had regular official and informal meetings with each other, so their meeting on this significant anniversary was almost inevitable. The meeting was as always, an opportunity to exchange thoughts and ideas about today's world and the sustainable development of humanity. 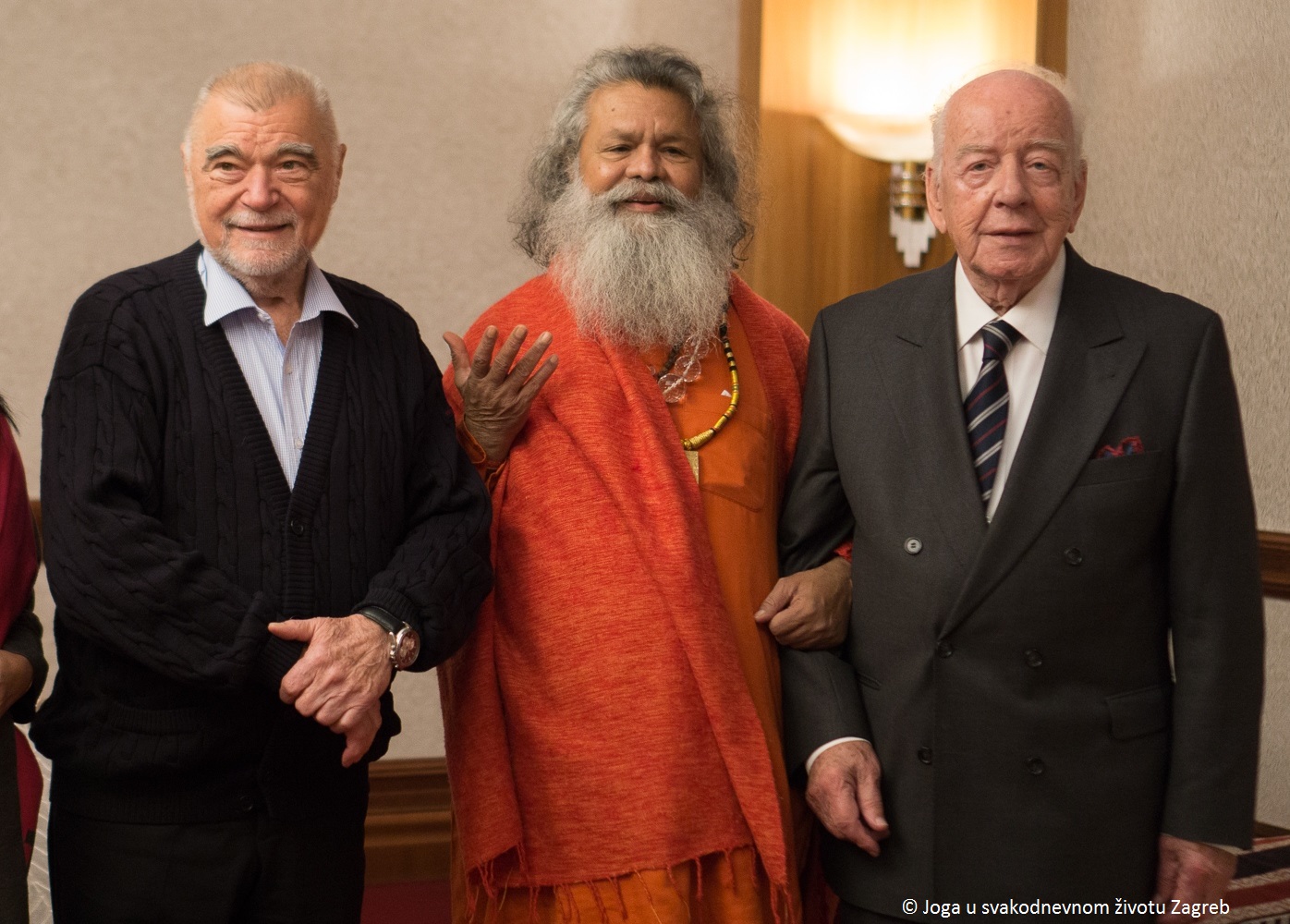 Explaining the Guru-disciple relationship Vishwaguruji said: "Just as a bird sits on eggs in a nest and patiently and carefully watches and cares for them until they hatch, so does the Guru (spiritual master) look after and care for his disciples on the path of realization. If the student follows one path faithfully, he or she will get everything on that path. " 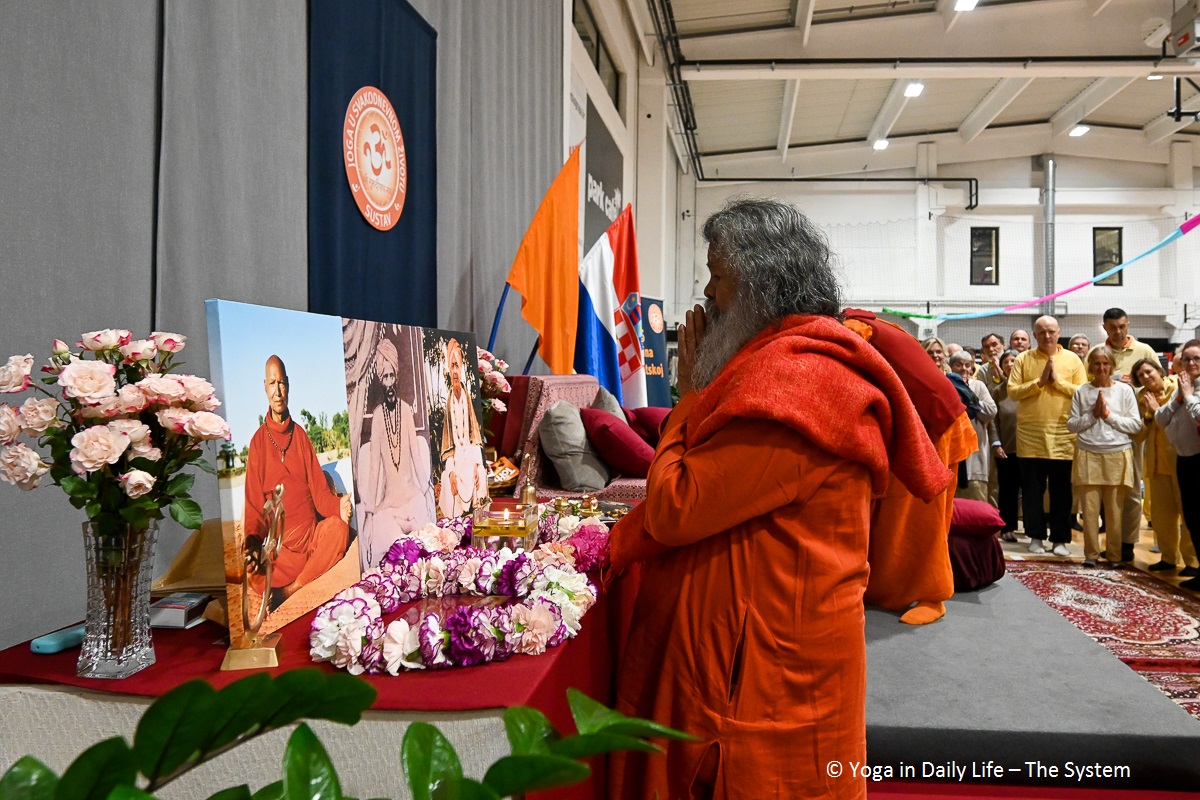 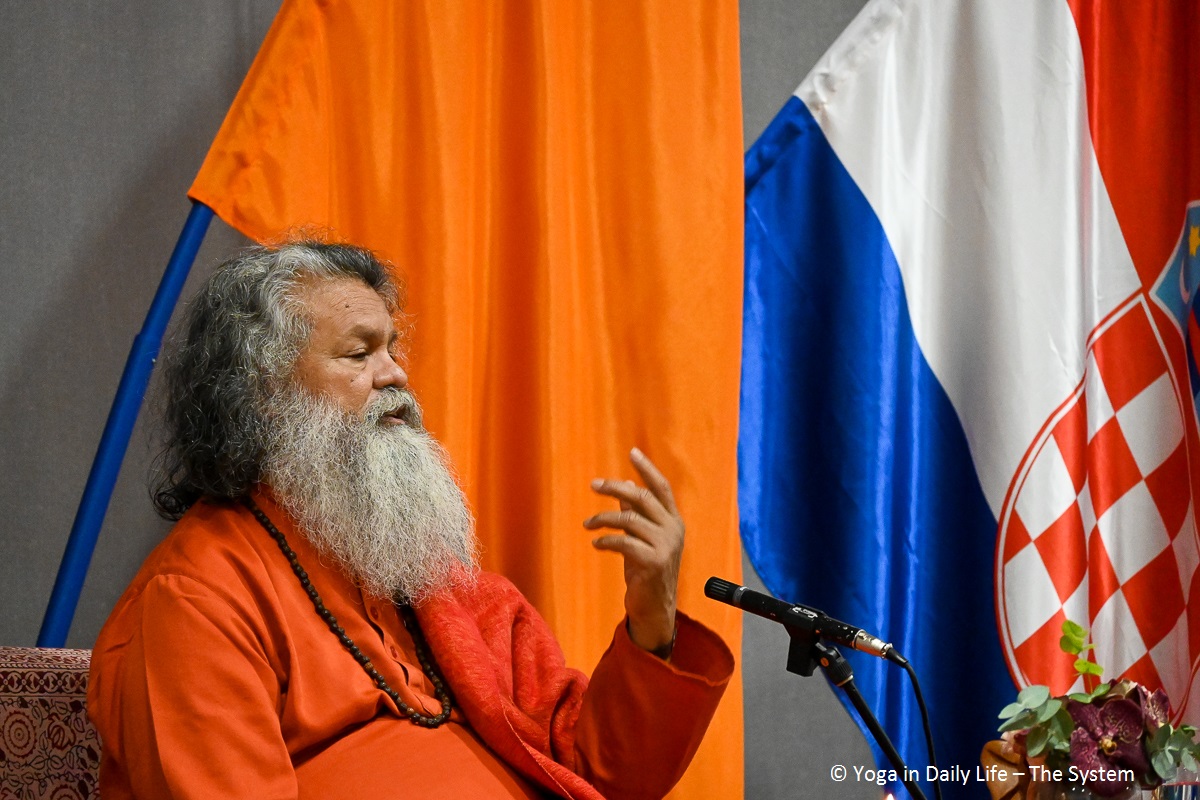 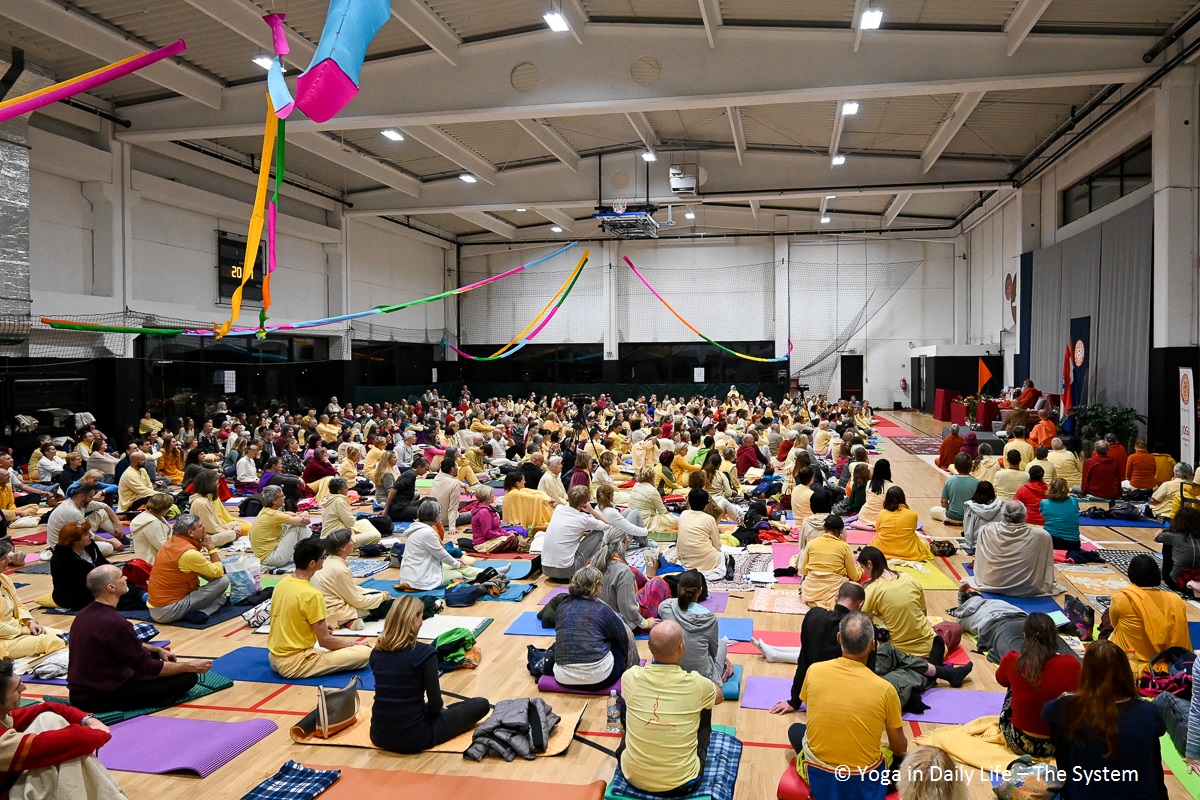 After the seminar, Vishwaguruji made his first-ever visit to Samobor, a beautiful little town near Zagreb. On this occasion, in co-operation with the City authorities, he planted the Alley of Yoga in Daily Life. The 11 trees were planted by Vishwaguruji, representatives of the Indian Embassy and the City of Samobor, along with numerous guests from Croatia and neighboring countries. The day in Samobor ended in the best way, with satsang. 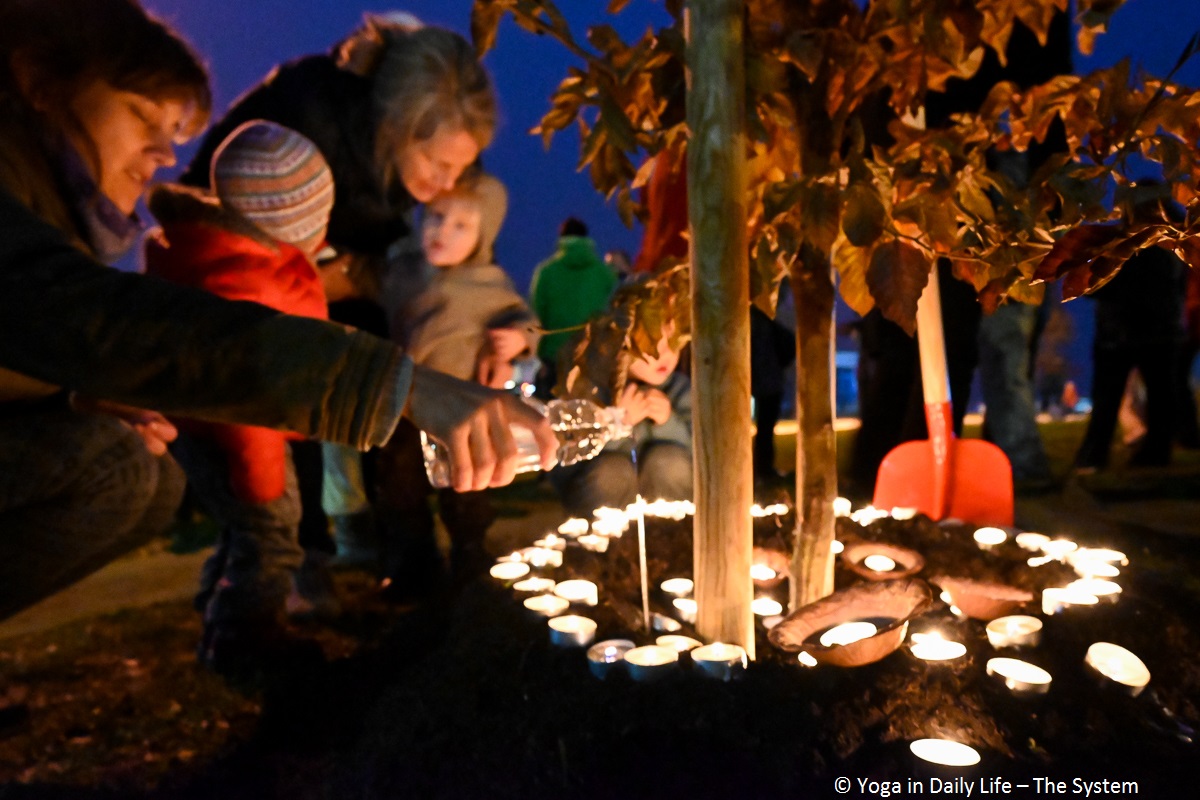 The 35 Years of Yoga in Daily Life in Croatia Tour ended in Split. After 10 years, Split greeted Vishwaguruji with great enthusiasm. After speaking at a press conference, Vishwaguruji gave a lecture in front of the full amphitheater at the Faculty of Medicine of Split. Satsang in the local Yoga in Daily Life Center fulfilled the rest of the evening and the hearts of Split yoga devotees.

The next day, before returning to Zagreb, Vishwaguruji visited the olive tree that was planted as a Wolrd Peace Tree in 2006, during his visit to this city. 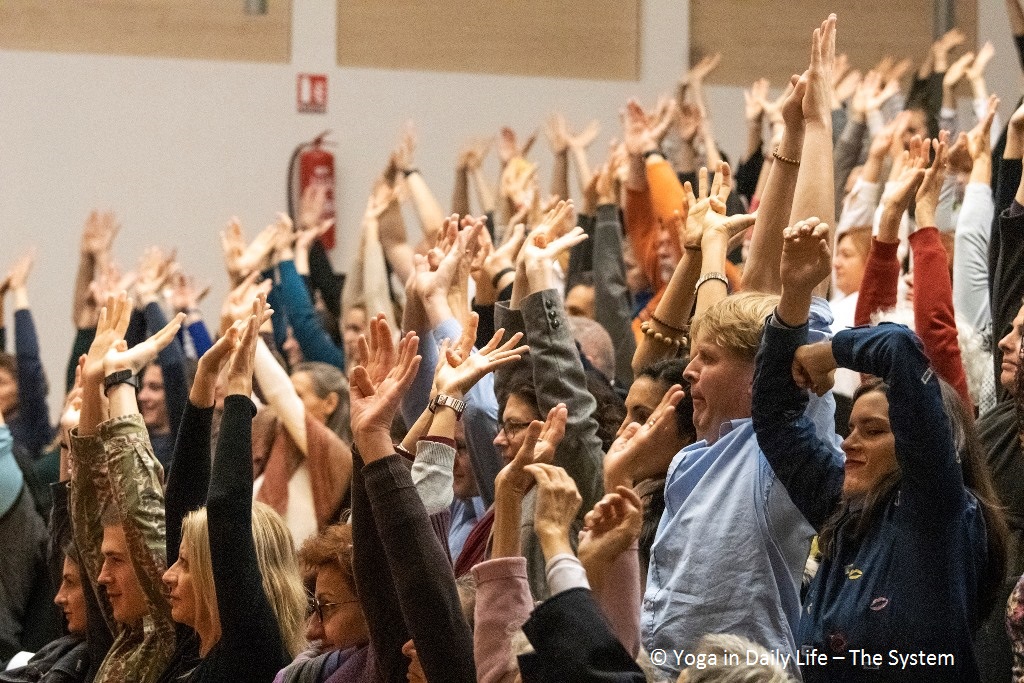 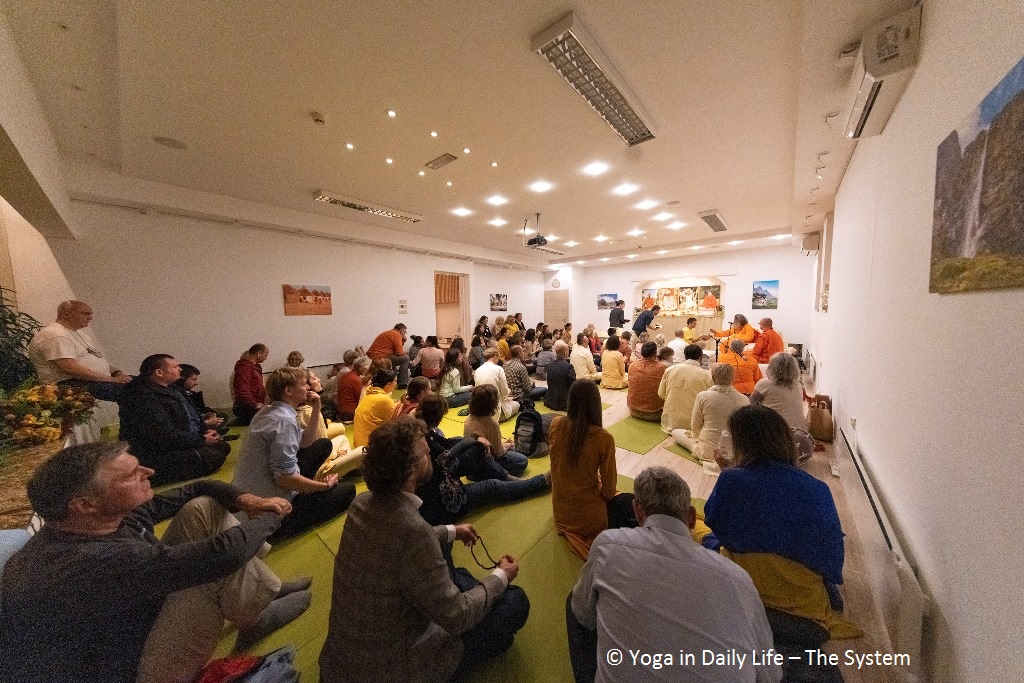 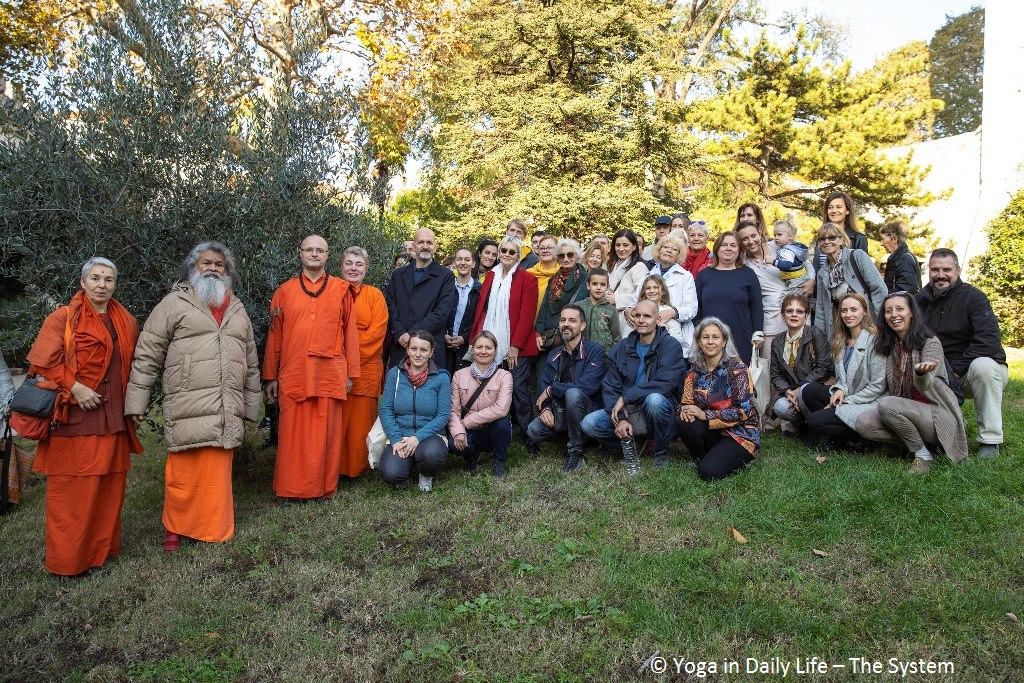