Vishwaguruji in Canada and USA

On this part of the World Tour, Swamiji held numerous satsangs, lectures and many practical workshops, meditations and asana sessions, continuing with the subject of 'Chakras and Kundalini'.

In Vancouver, Canadian bhaktas were blessed with Vishwaguruji's darshan and enyojed satsang that began with an homage to the Himalayas, divine birthplace of the Sri Alakhpuriji Siddha Peeth Parampara. Programs continued with inspiring lectures, yoga techniques and meditations for vishuddhi and agya chakras.

Vishwaguruji, Sadhvi Daya Mata, and many bhaktas also visited the Vancouver Peace Tree, which was planted in the Garden City Park, Richmond in 2011. The Peace Tree, a Douglas Fir (one of the largest tree species in Canada), has grown to over 7 meters tall. In the full moon evening (on the day of Holi Festival) Vishwaguruji and the group visited Cyprus Mountain. 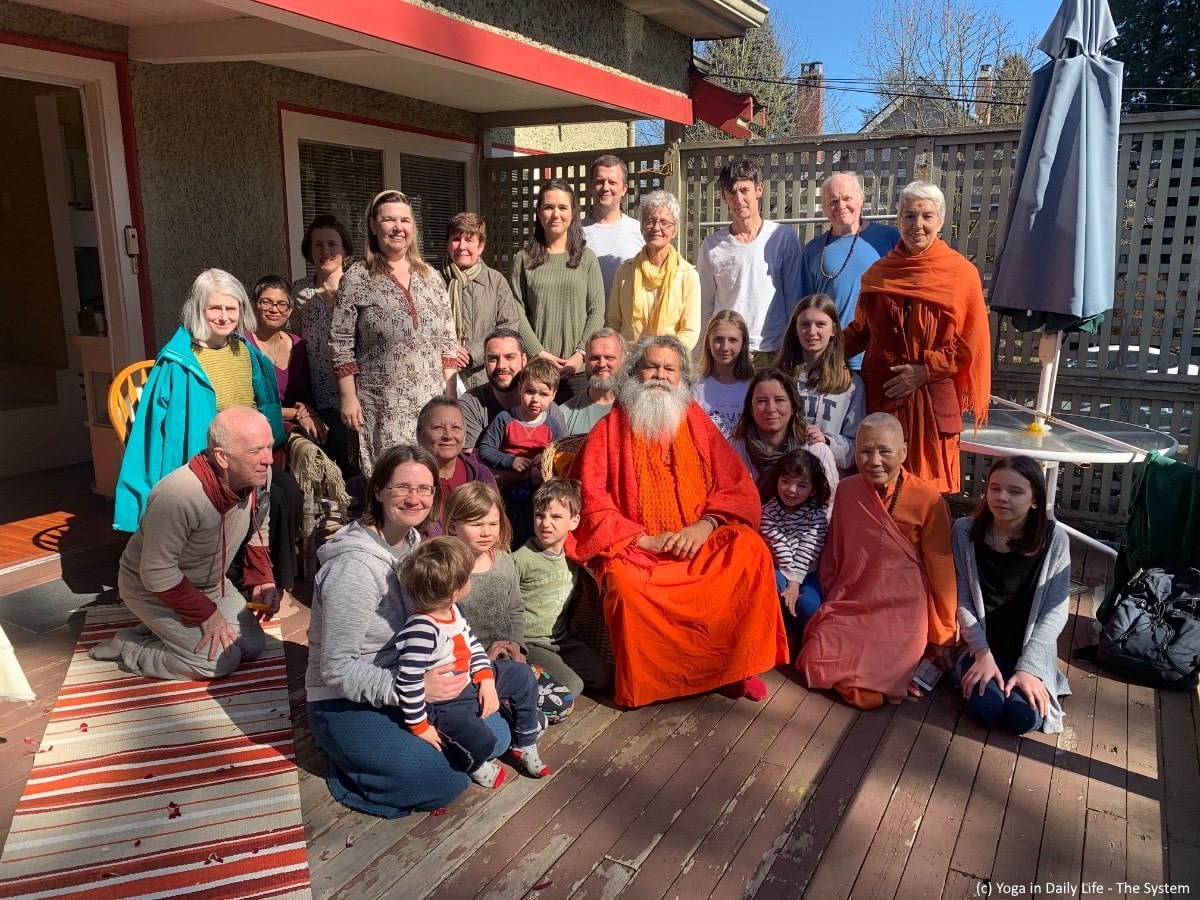 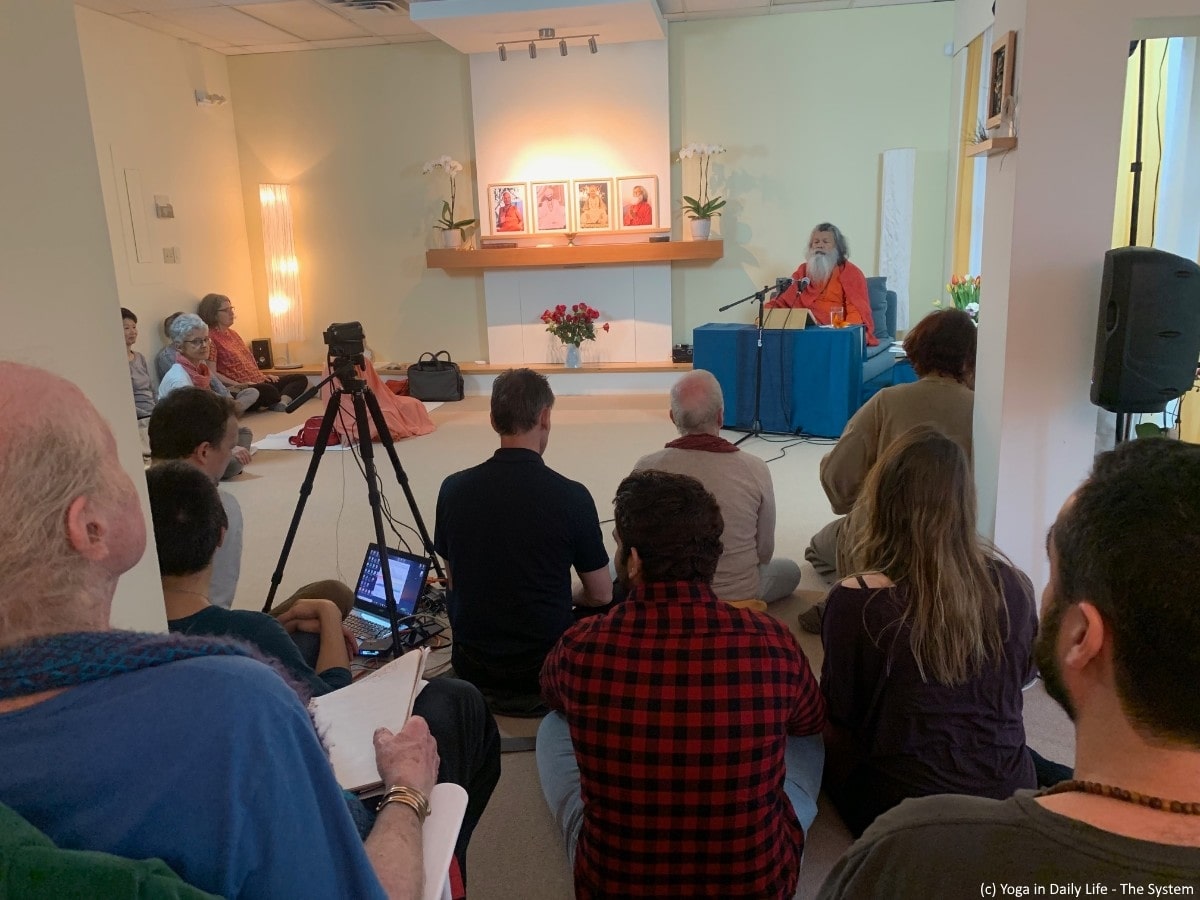 In the United States, the program started with a Yoga in Daily Life retreat in the town of Mount Shasta, in northern California, on the weekend of 23-25 March. This was followed by a satsang evening at a yoga center in Fremont, in the San Francisco Bay Area. 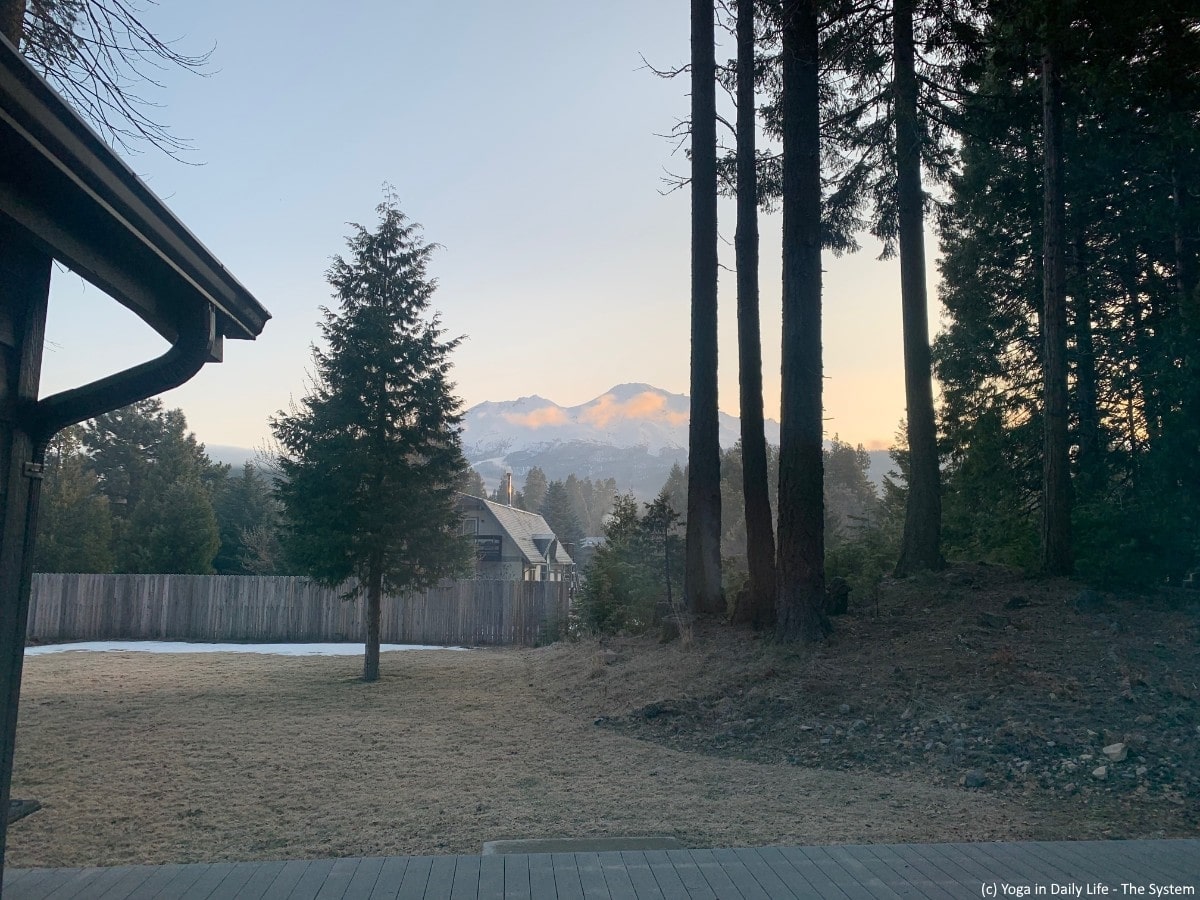 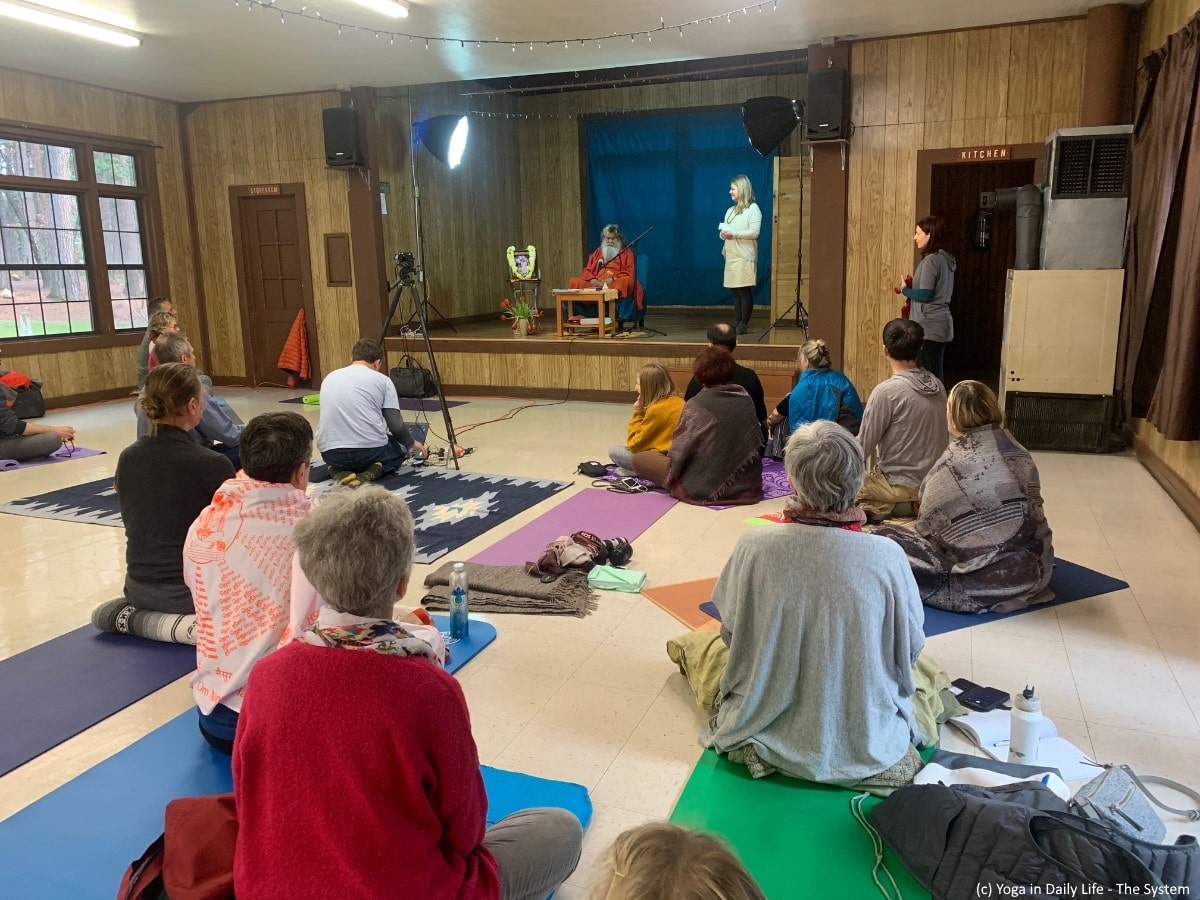 Continuing his World Peace Tour 2019, Vishwaguruji visited Atlanta, Georgia from 27 to 31 March. On Saturday 30 March in George Pierce Park in Suwanee, Atlanta, Vishwaguruji's lecture was accompanied by a cultural programme. This included the classical music of Bach played by a young musician on cello and Bhakti Devi from Vienna performing in the classical South Indian dance style known as Bharatanatyam. 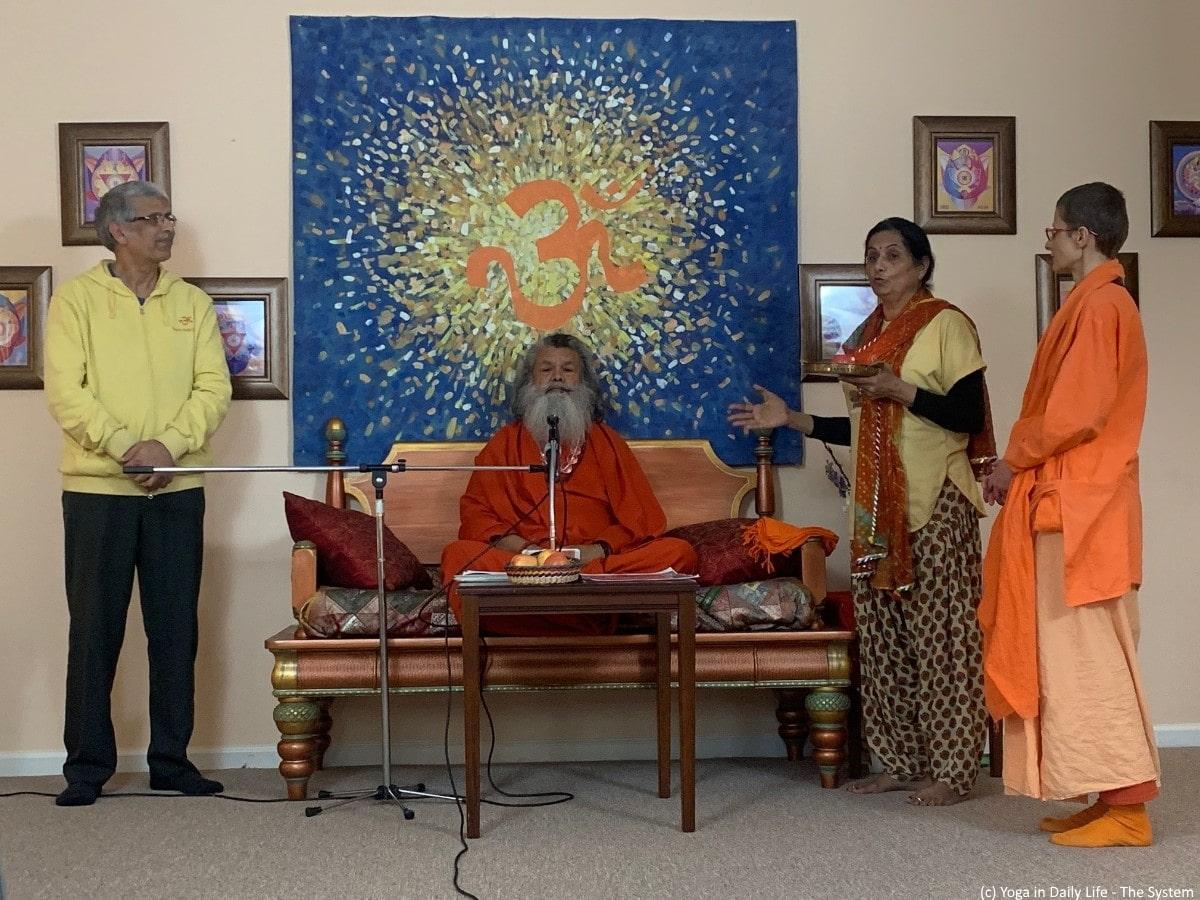 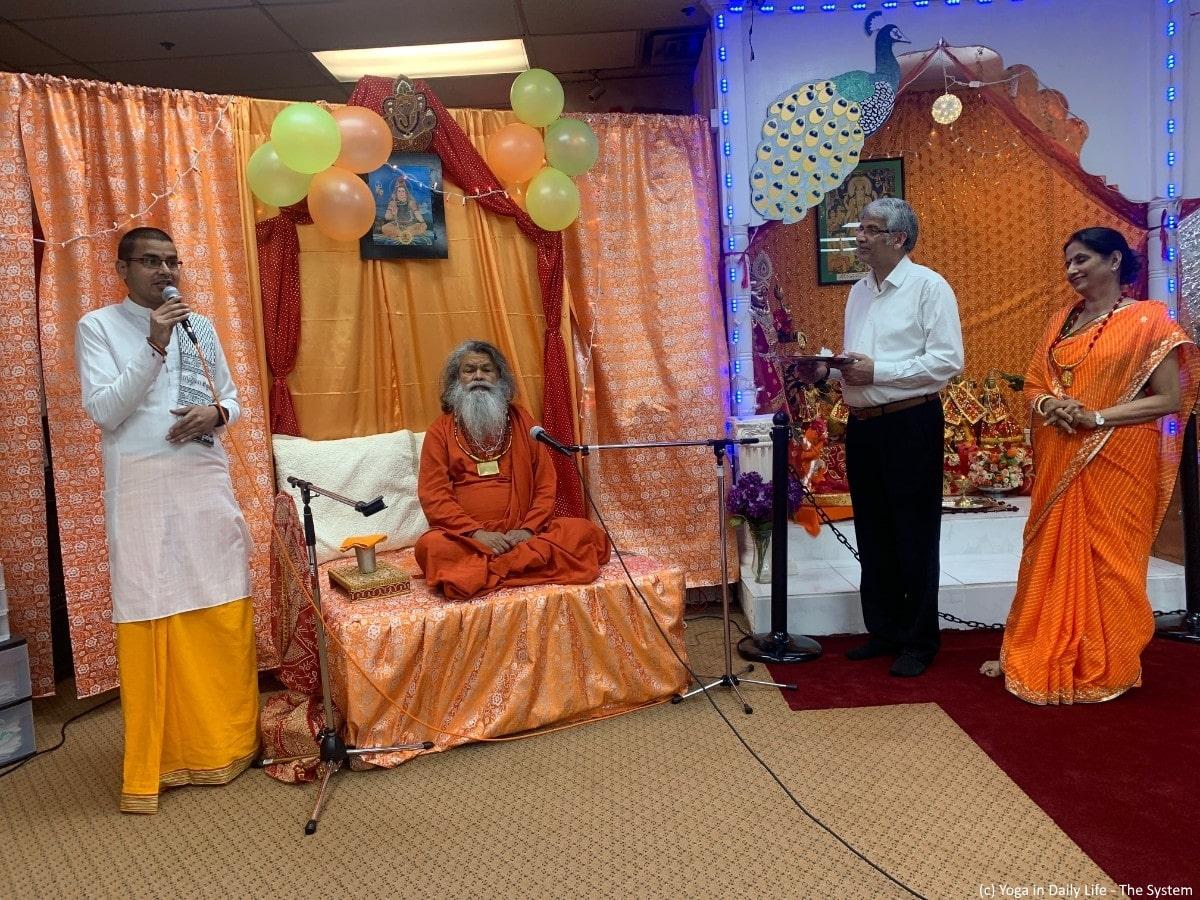 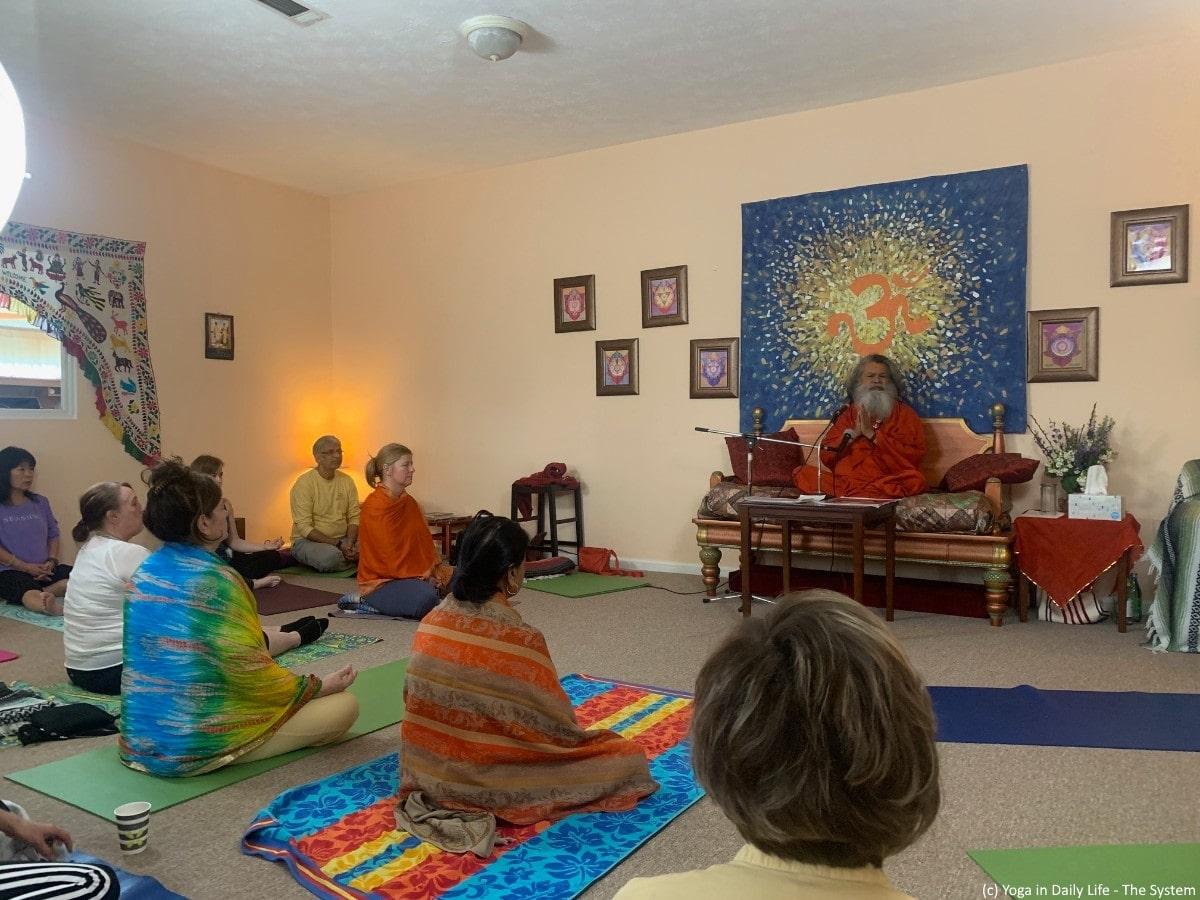 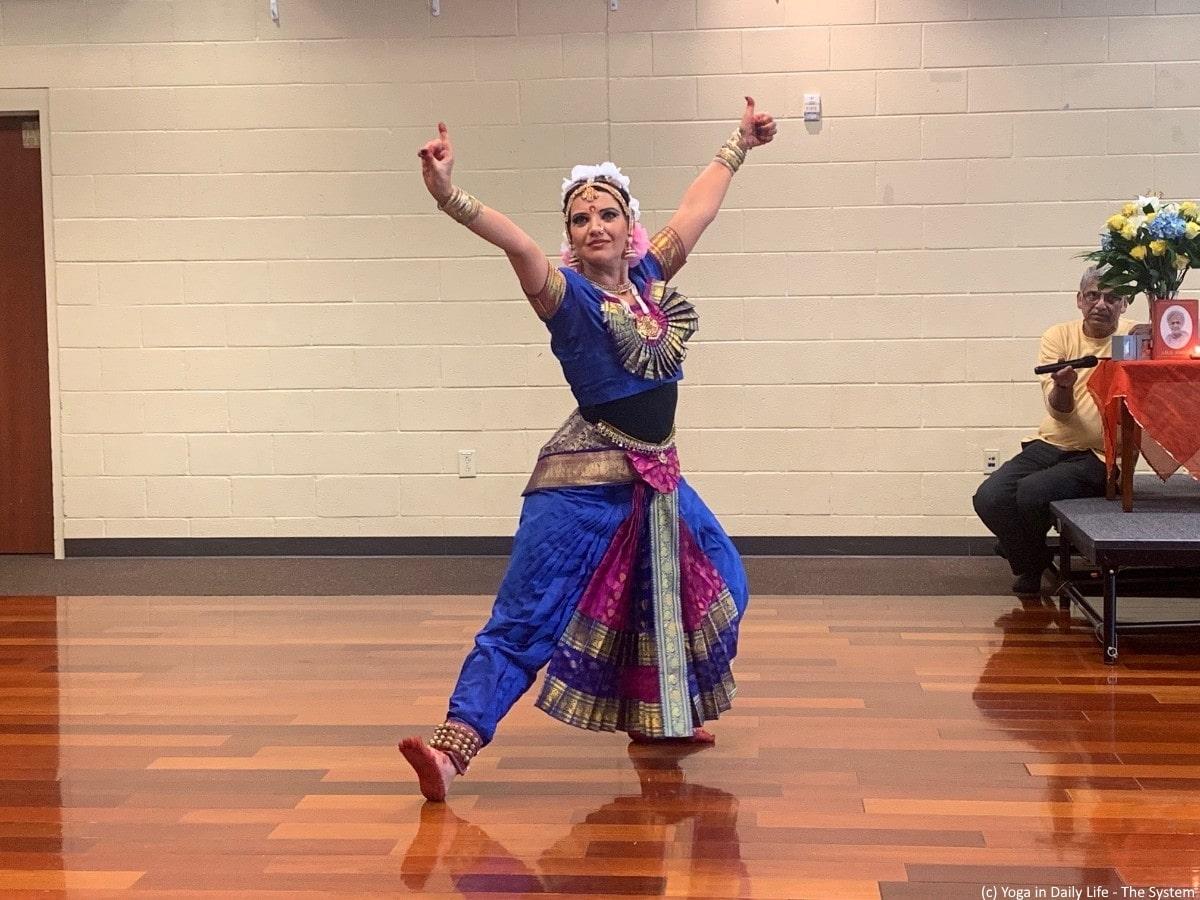 In New York City, Vishwaguruji visited the United Nations headquarters and led a beautiful three-day Yoga in Daily Life retreat at the Garrison Institute in Garrison on the Hudson River, in upstate New York. 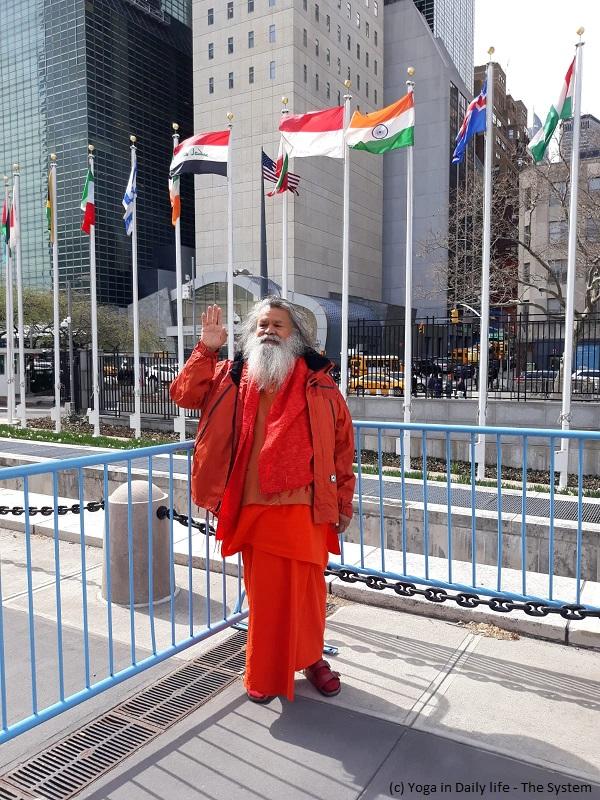 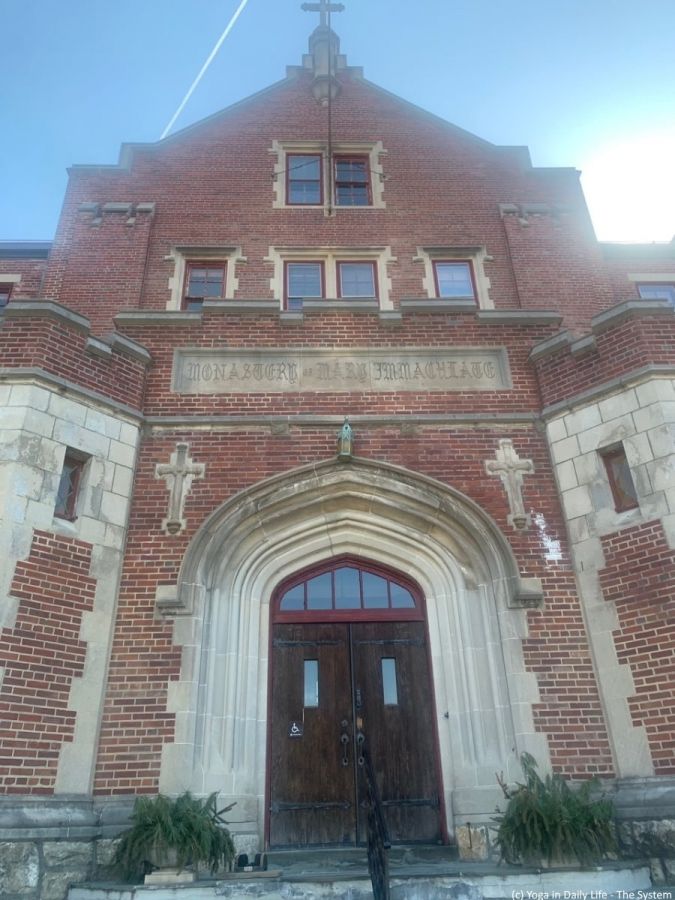 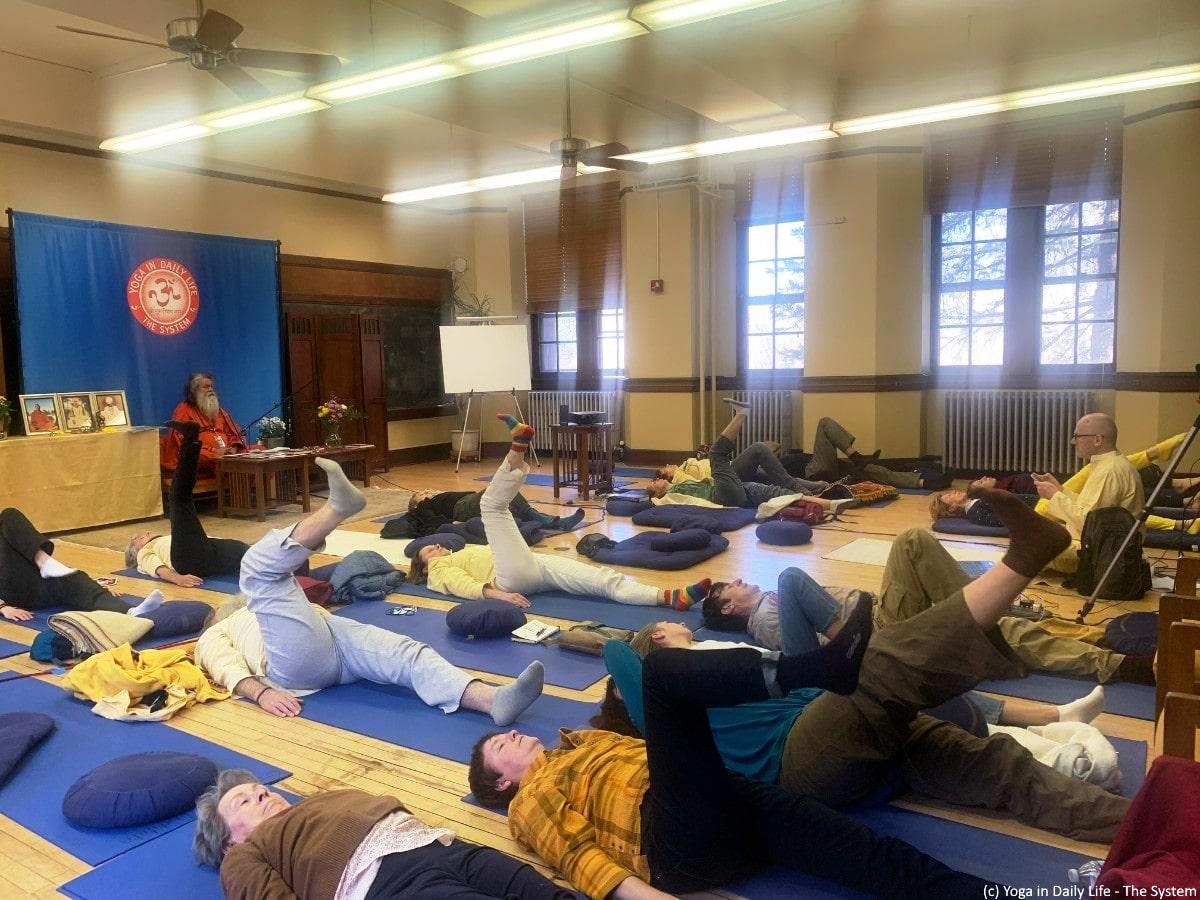 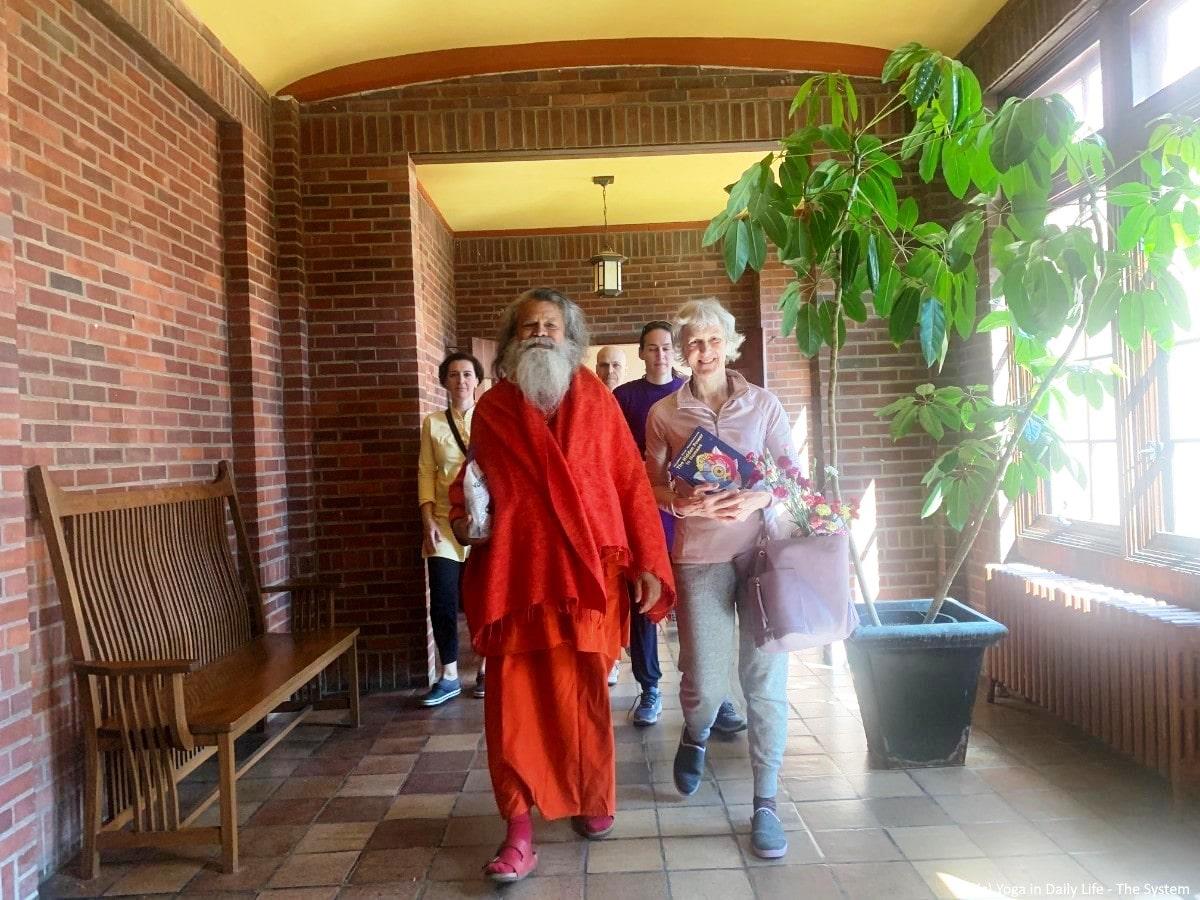 In Alexandria, near Washington DC, the last stop on this year's World Peace Tour, a five-day program of events was held from 4 to 8 April. This included meetings with the Mayor and former Mayor of the City, a group visit to the World Peace Tree and another special cultural program with Bhakti Devi performing Indian classical dance. 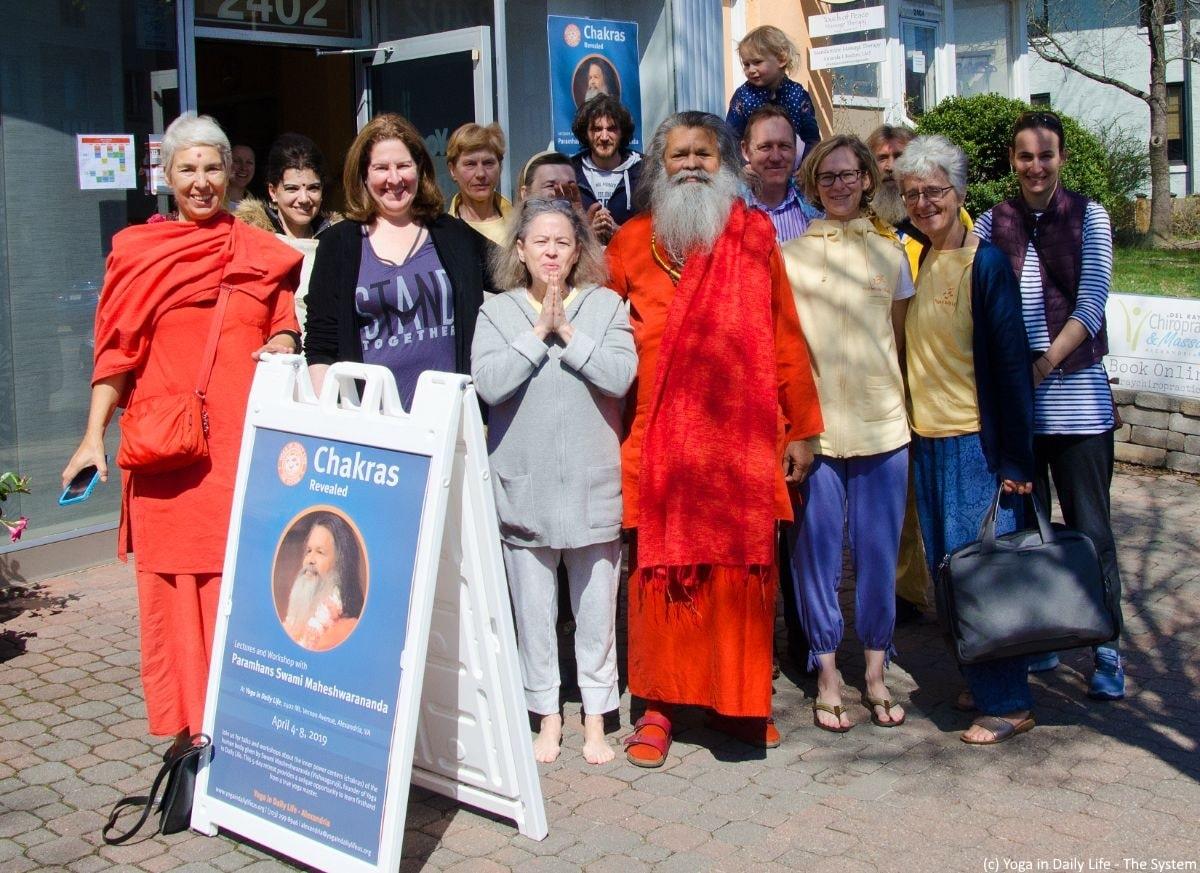 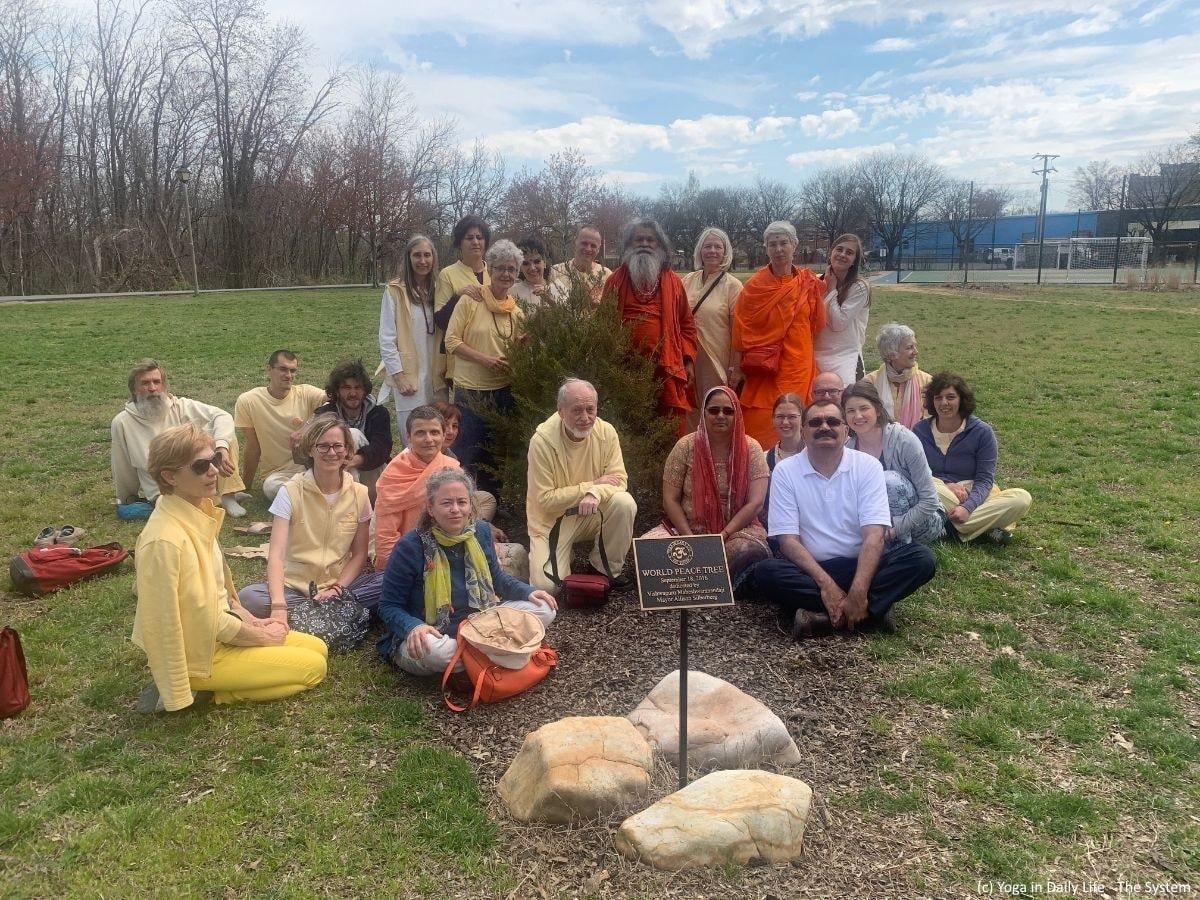