On 11 February the Global Yoga Festival 2019 commenced in the NDMC Convention Hall in New Delhi.  President of Global Yoga Alliance and organizer of the event, Dr. Gopalji, introduced the guest of honor, Vishwaguruji Mahamandaleshwar Paramhans Sri Swami Maheshwaranandaji, as an active advocate of peace and the author of the scientific System of Yoga in Daily Life. Several honorable international guests and experts of Yoga were invited to give their speeches.

Mahamandaleshwar Swami Shivananda Saraswati from Italy, pointed out that Yoga means 'union' and is the real essence of life. Yoga Guru Atma Nambi from Brazil, spoke about the importance of introducing Yoga when the child is still in mother’s womb. Acharya Satyendra Narain from India explained that Sanskrit is always spoken in the same way all over the world and likewise the ancient wisdom of Yoga did not change until today.

The first session of this function was closed with the blessings of Vishwaguruji and chanting of the holy mantra AUM. 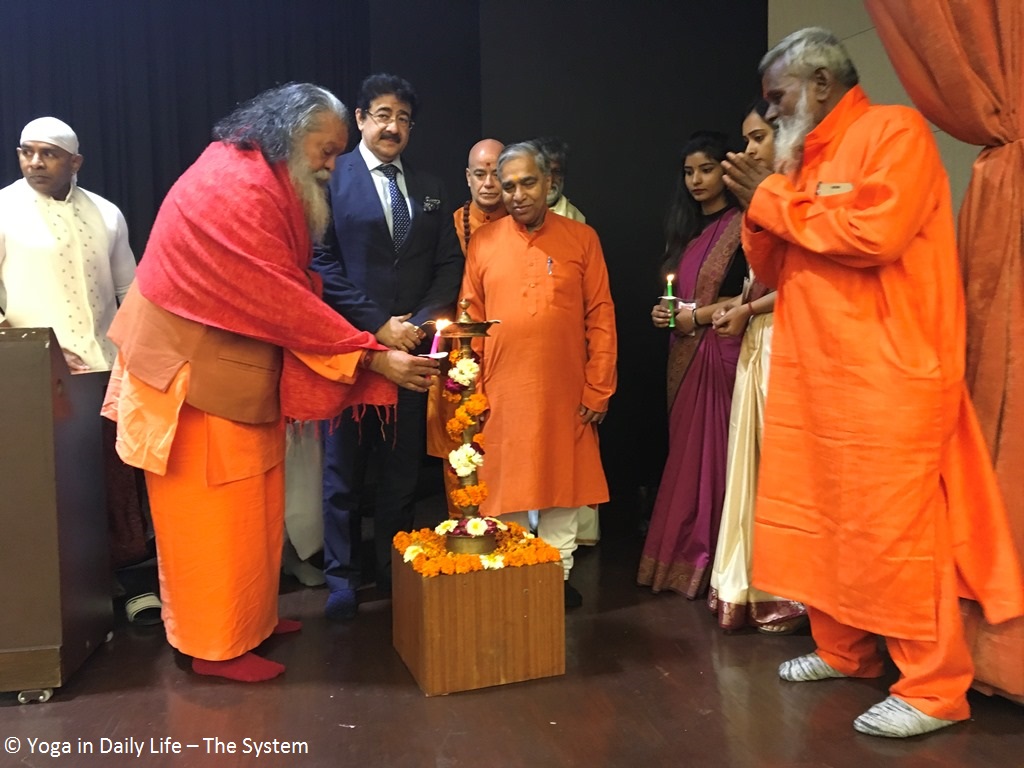 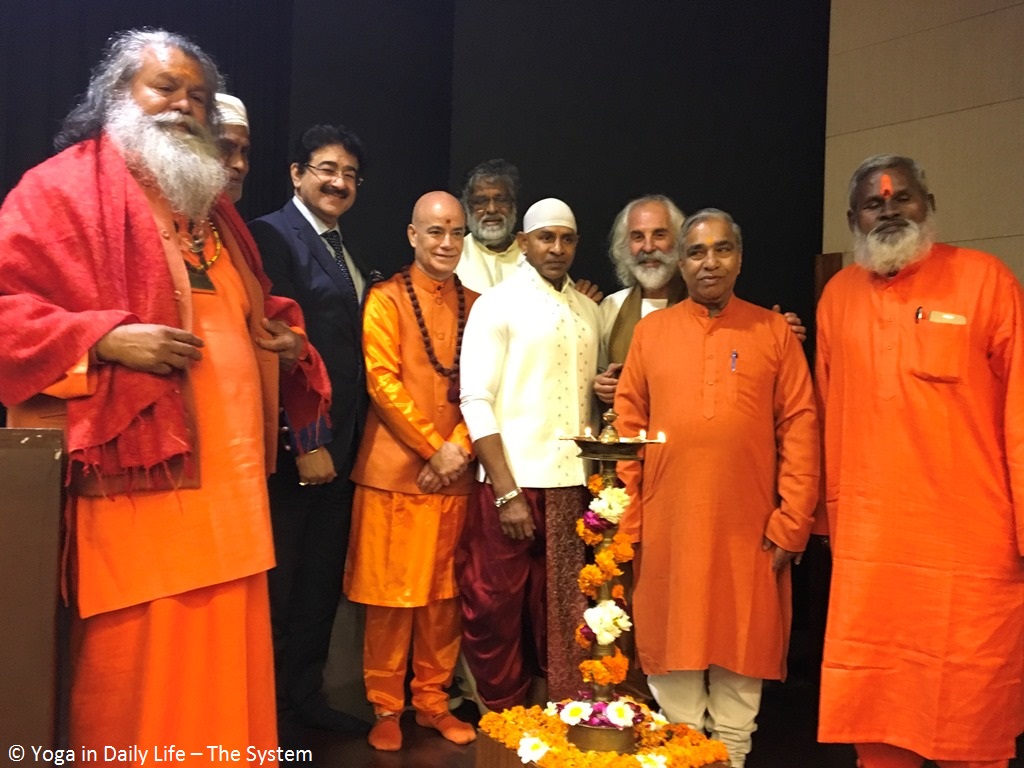 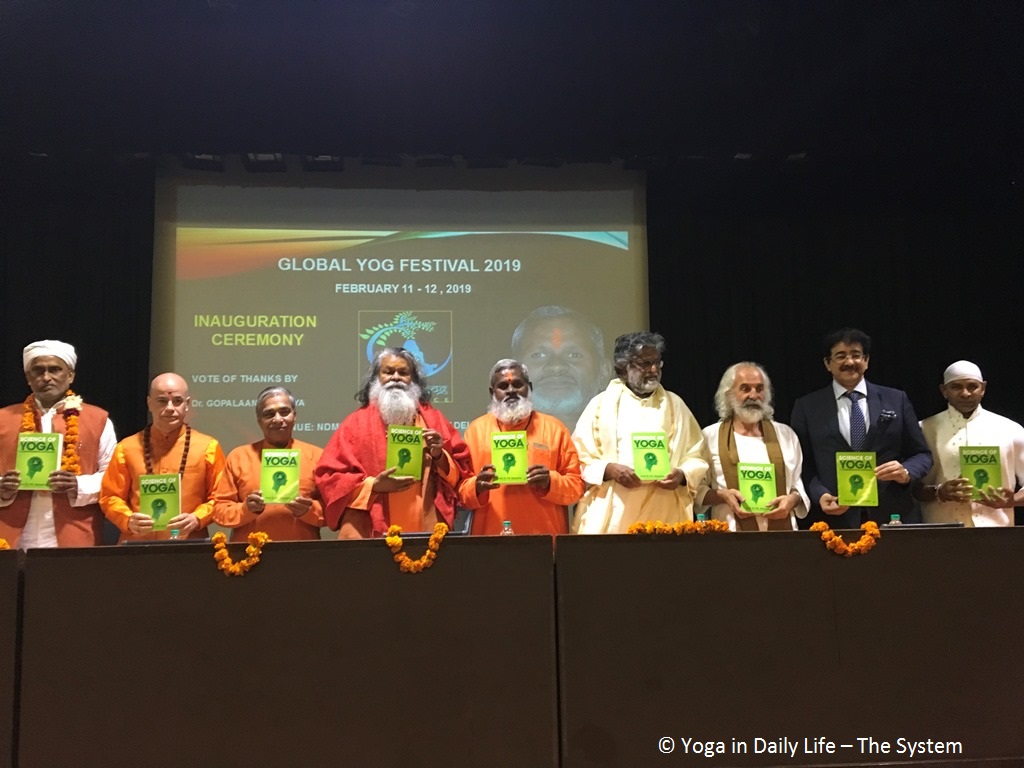 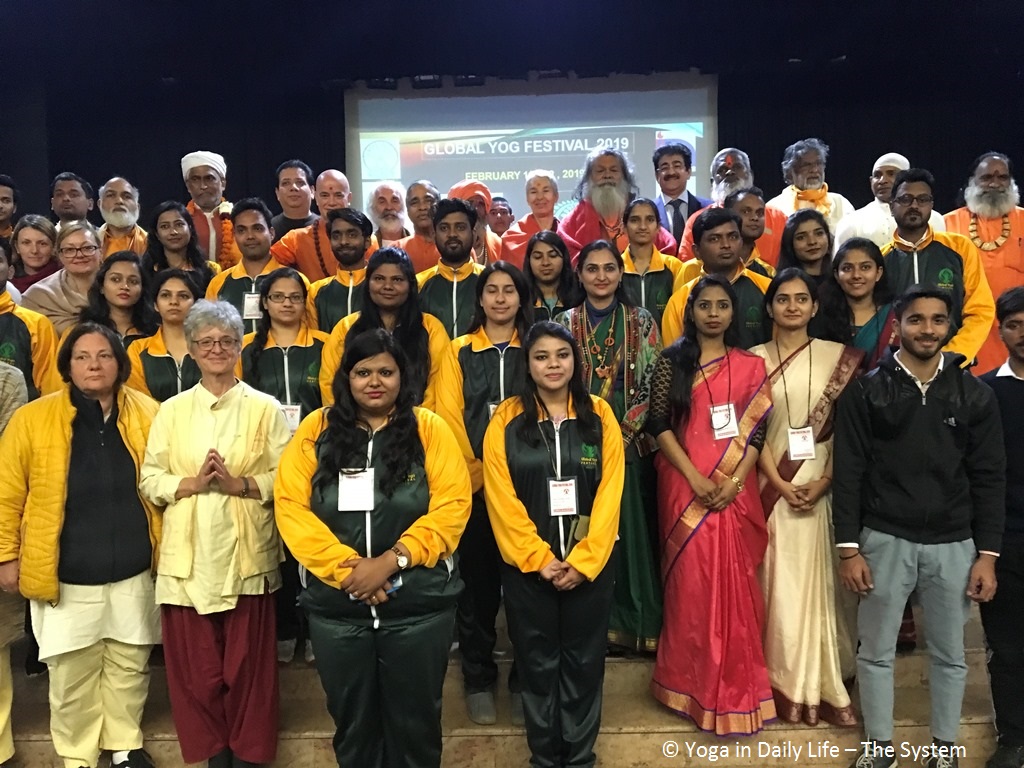 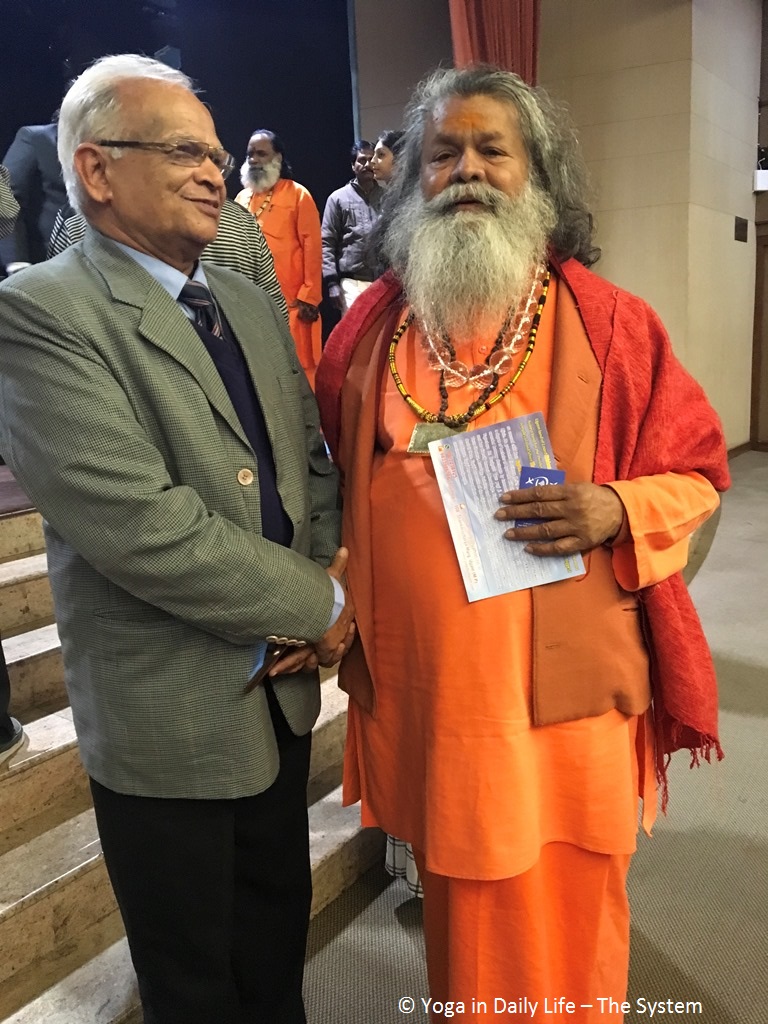 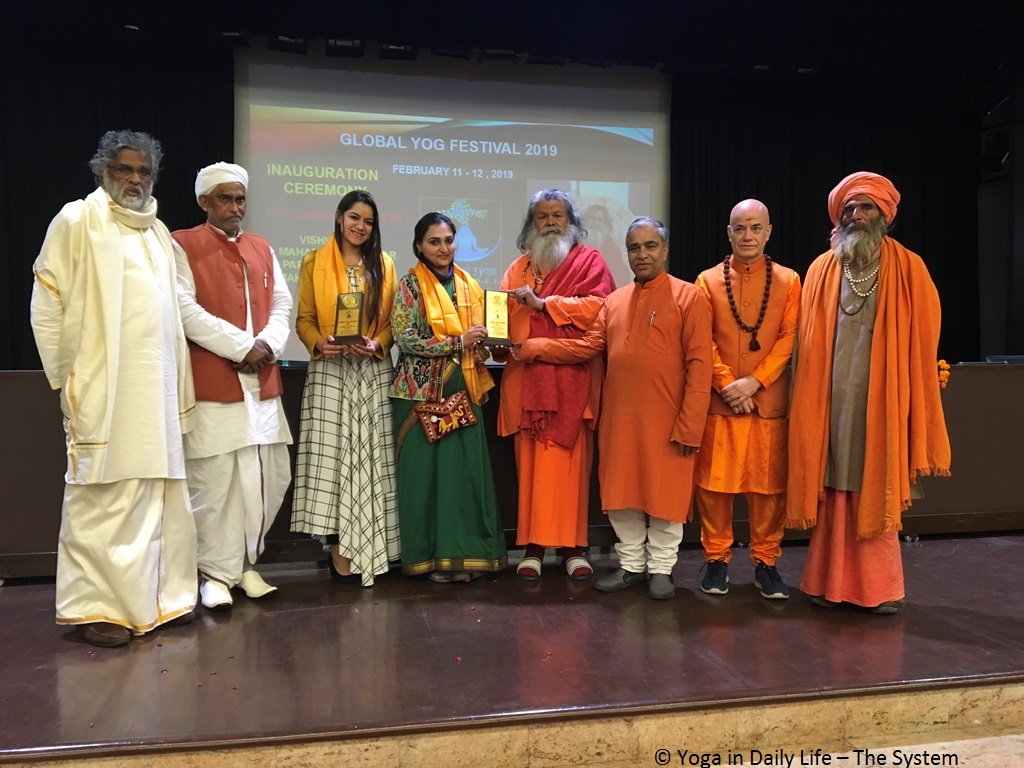 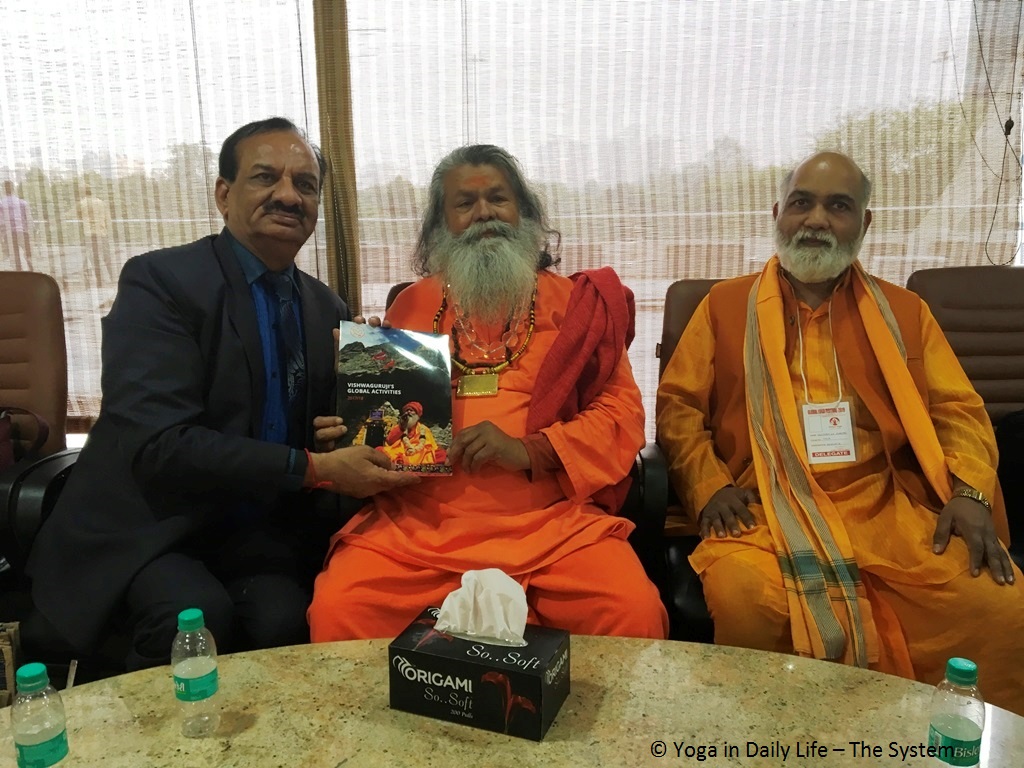 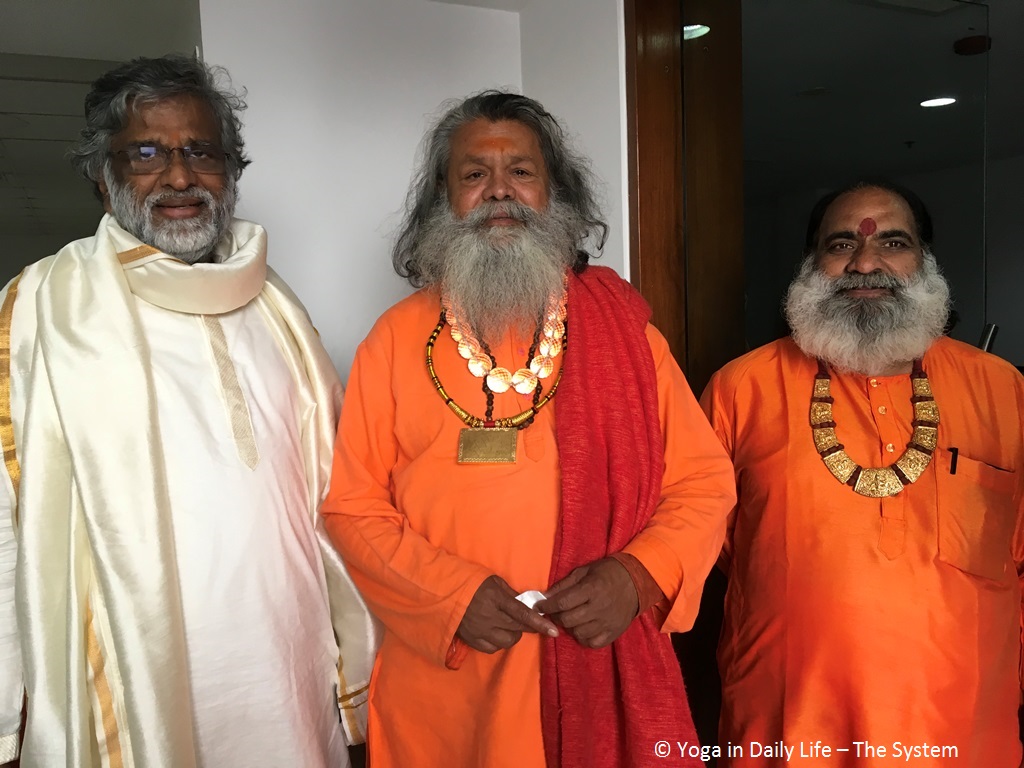 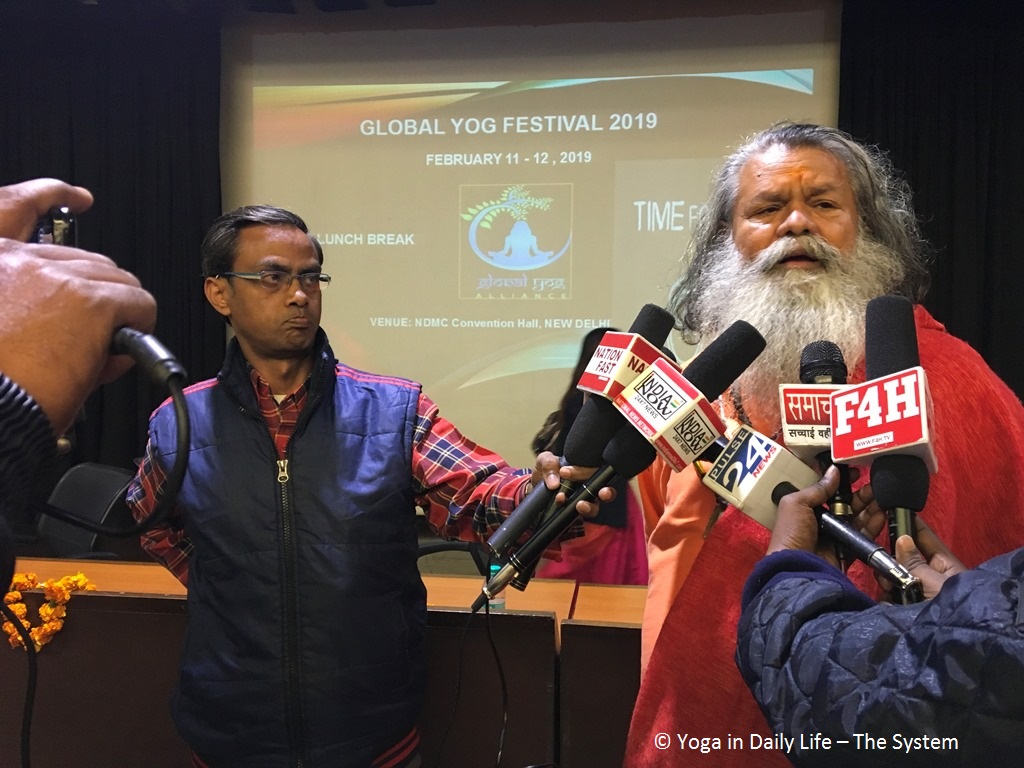