His Holiness Mahamandaleshwar Vishwaguru Paramhans Sri Swami Maheshwaranandaji again visited the Prayagraj Kumbha Mela to take part in Mauni Amavasya Snan (2nd Shahi Snan or 'Royal Bath') with his devotees, who came for this occasion from other parts of India, Europe and further afield.

As the Kumbh Mela is the largest spiritual gathering in the world, and this year in Prayagraj, hundreds of millions of saints, sadhus and pilgrims from India and all around the world have gathered in the Triveni Sangam (three-way confluence) of the Yamuna, Ganga and Sarasvati Rivers, in order to take a part in the bathing ritual on the most auspicious day of Mauni Amavasya.

Mauni Amavasya is the new moon day in the month of Paush (Magh). It usually falls during the months of January and February. Mauni Amavasya is considered to be immensely holy and is a day set aside for taking a holy bath in sacred rivers.

As always, all Mahamandaleshwars who are in Prayagraj at the moment, participated in a procession of the 'chariots' before taking a Shahi Snan (Royal Bath) at the Sangam. Many pilgrims and devotees were standing beside the route of procession from early morning to greet them and to receive the blessings of living saints before taking their holy bath. 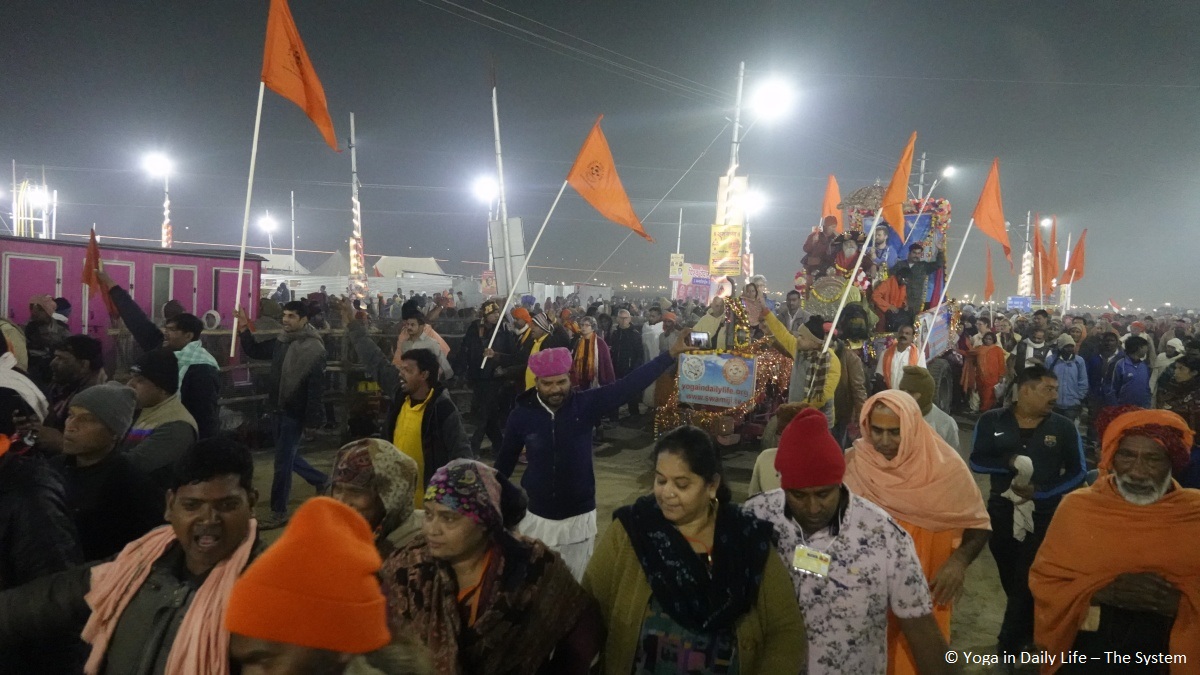 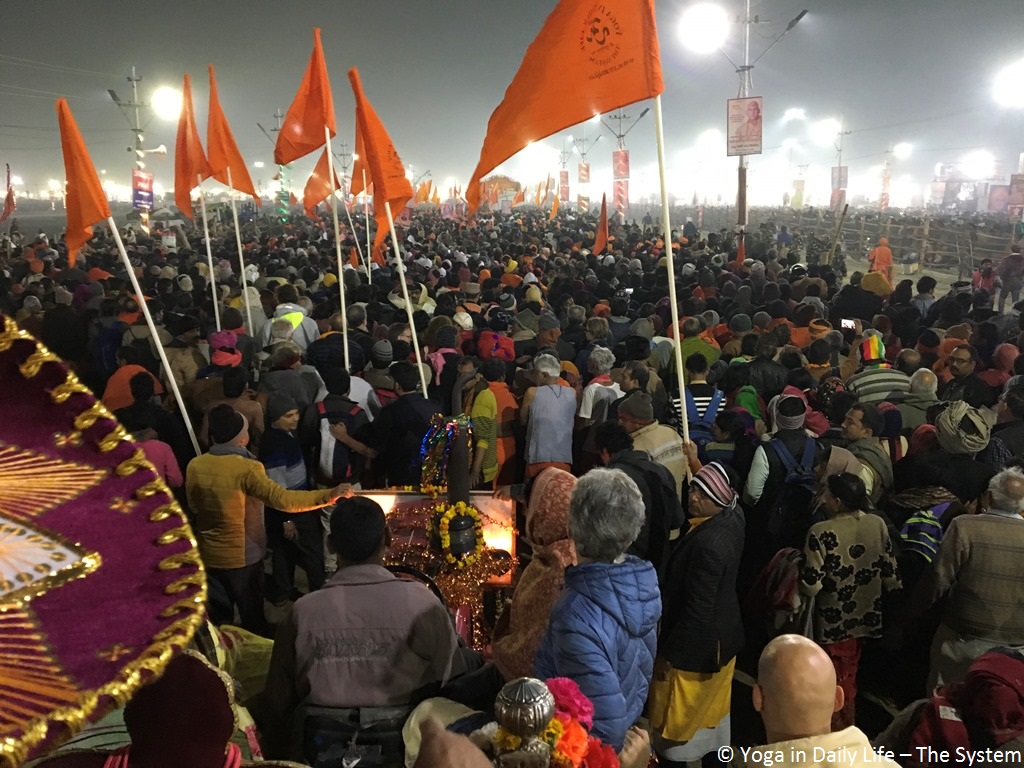 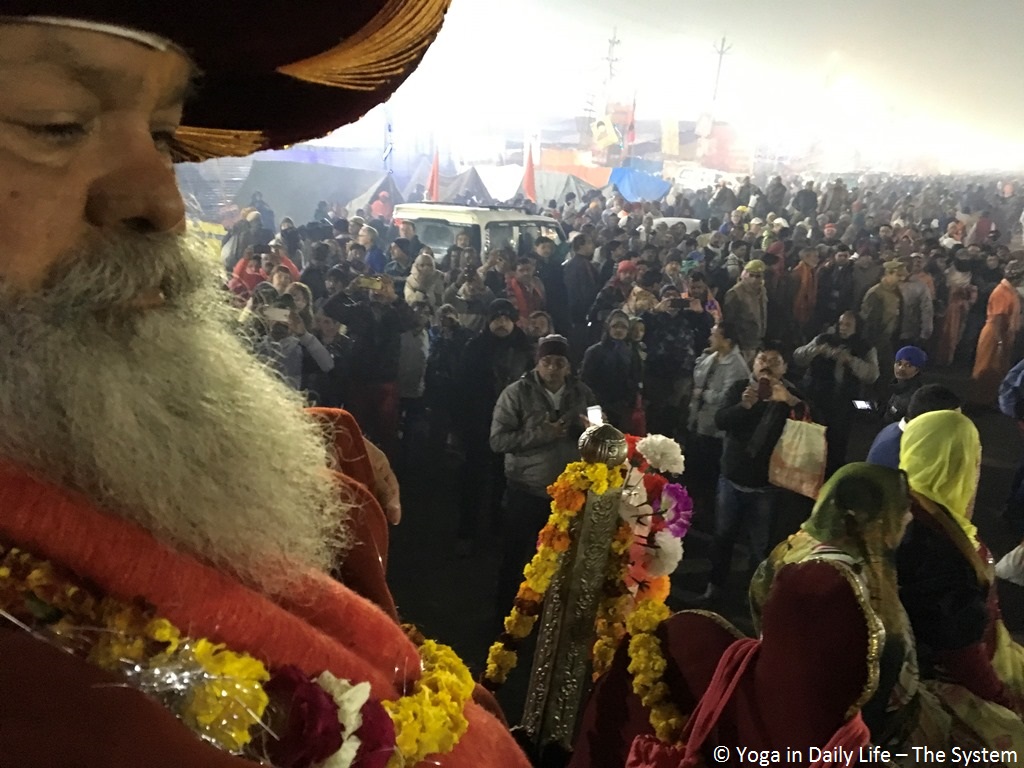 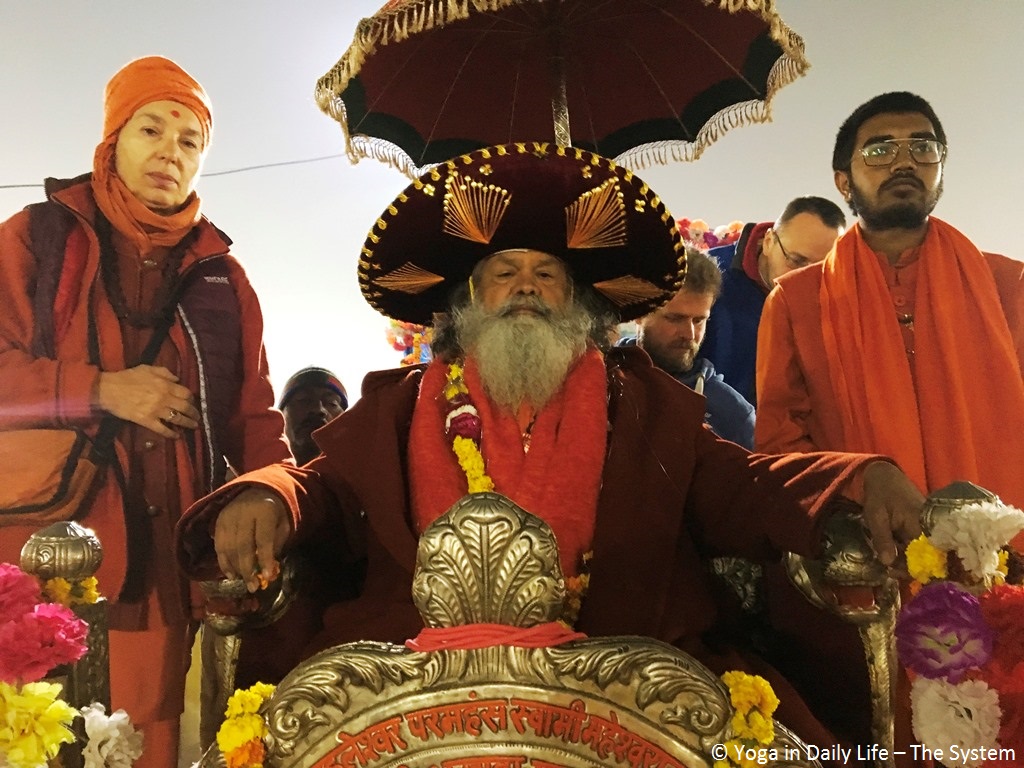 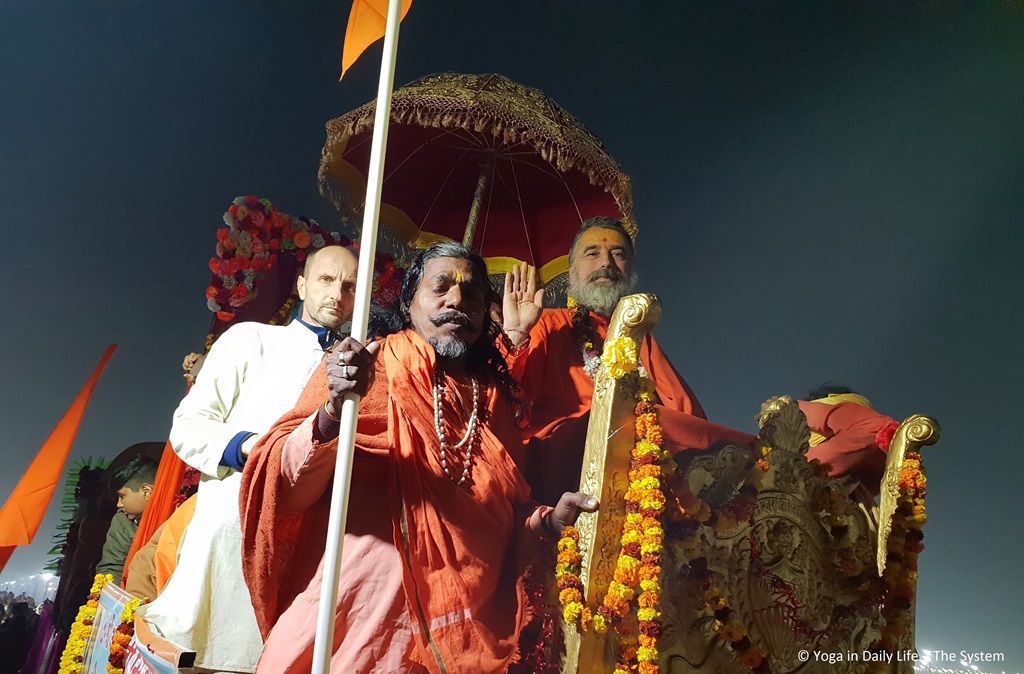 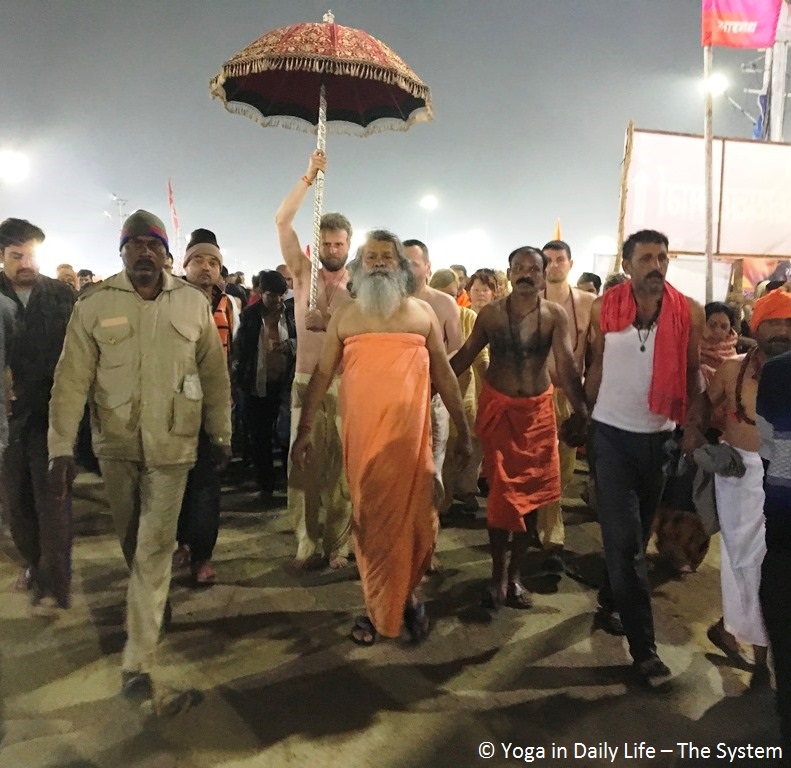 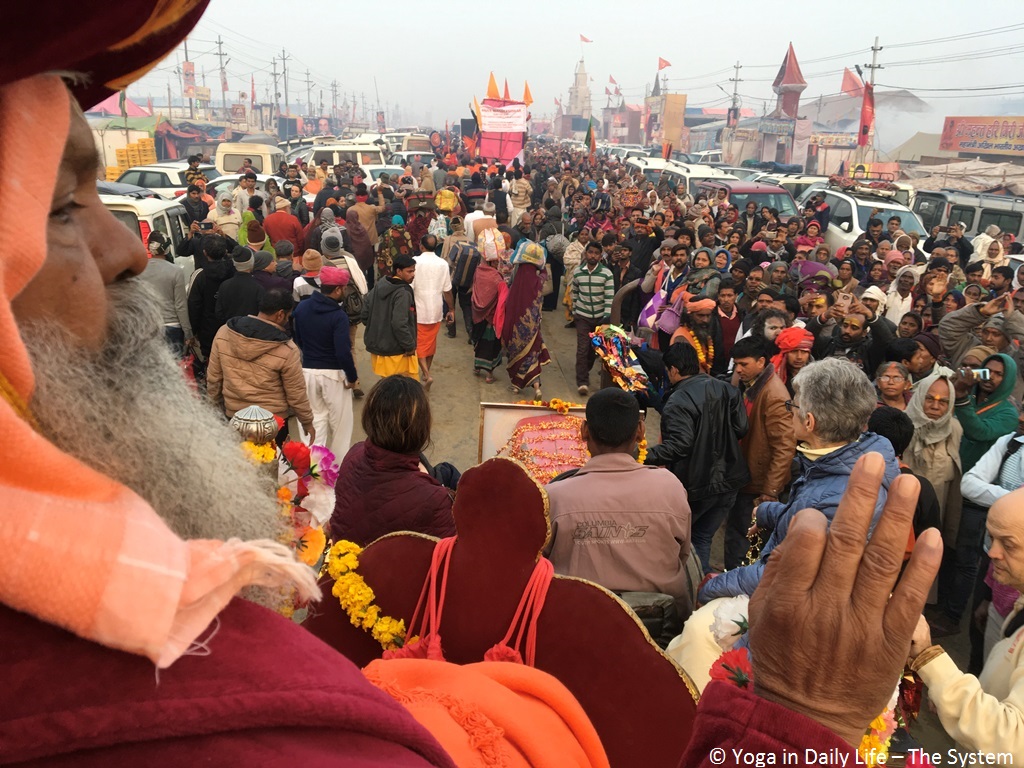 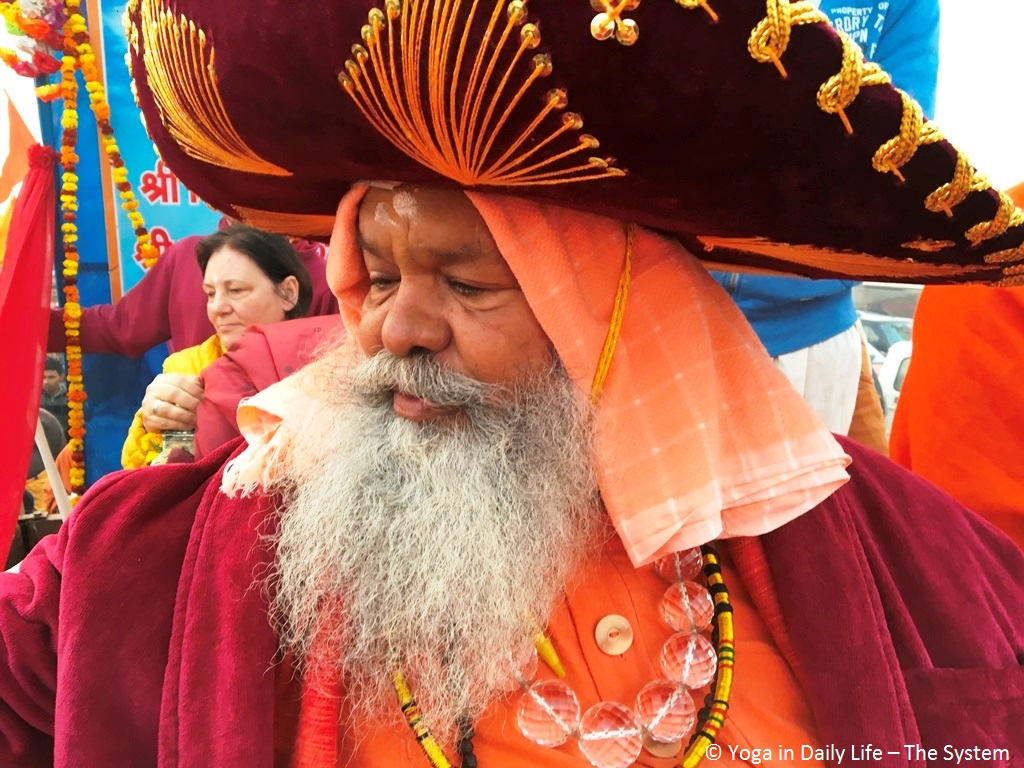 Vishwaguruji spent just few days in Kumbha Mela, but he had many heartfelt meetings and bhandaras with Mahamandaleshwars and friends. 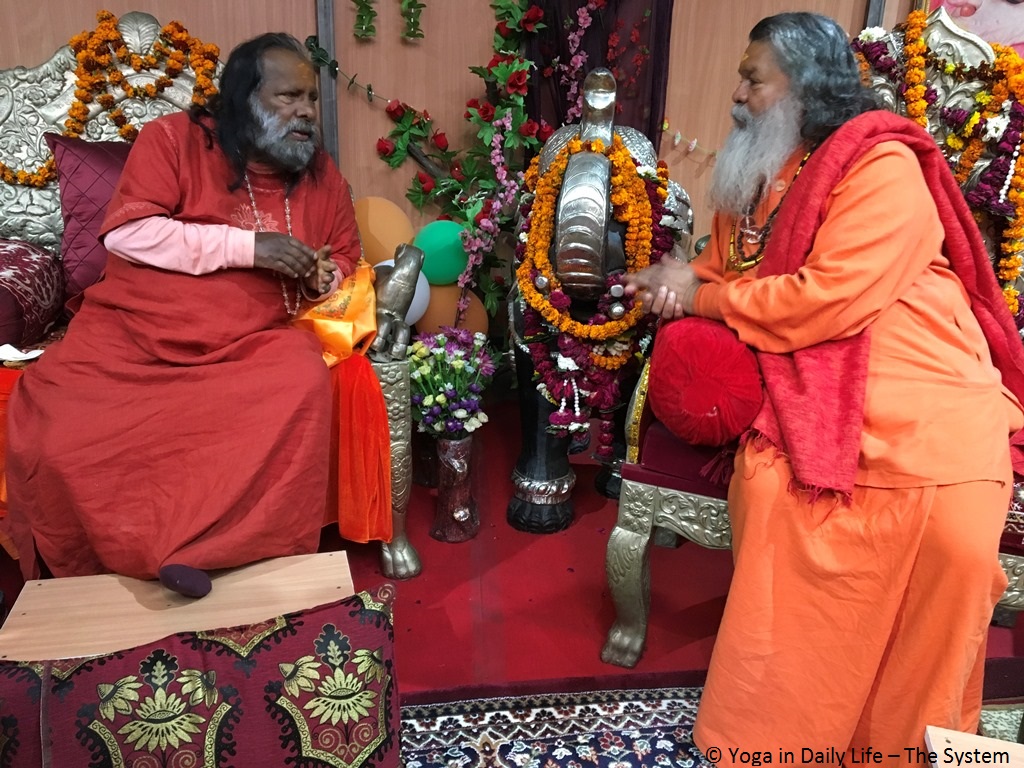 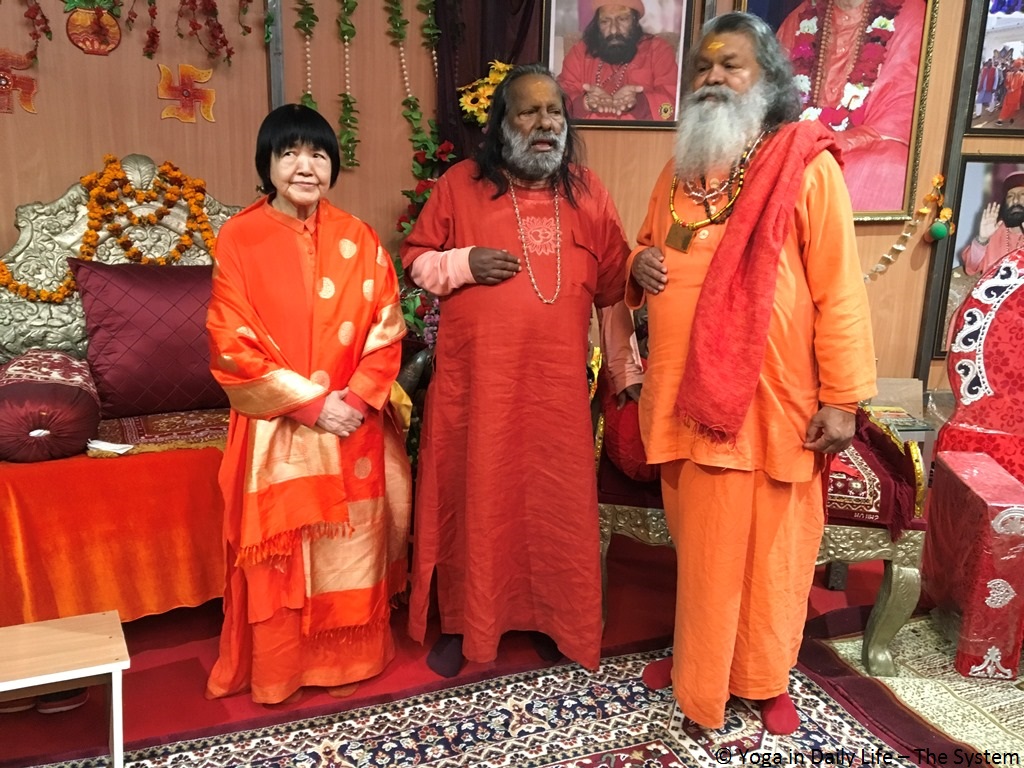 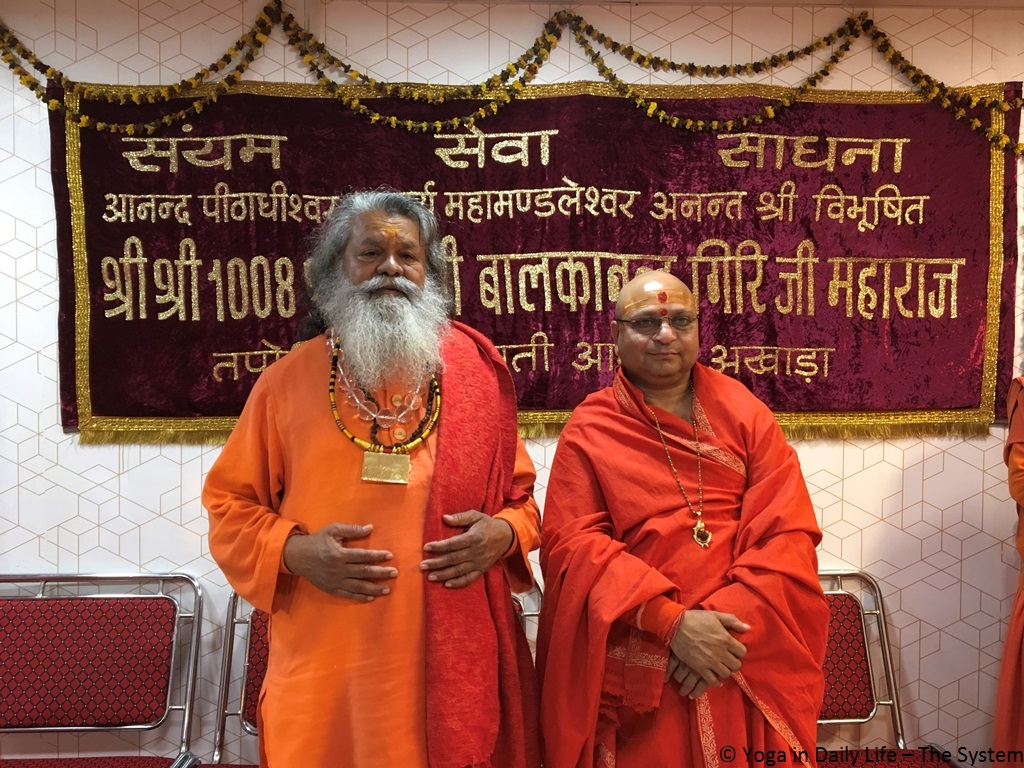 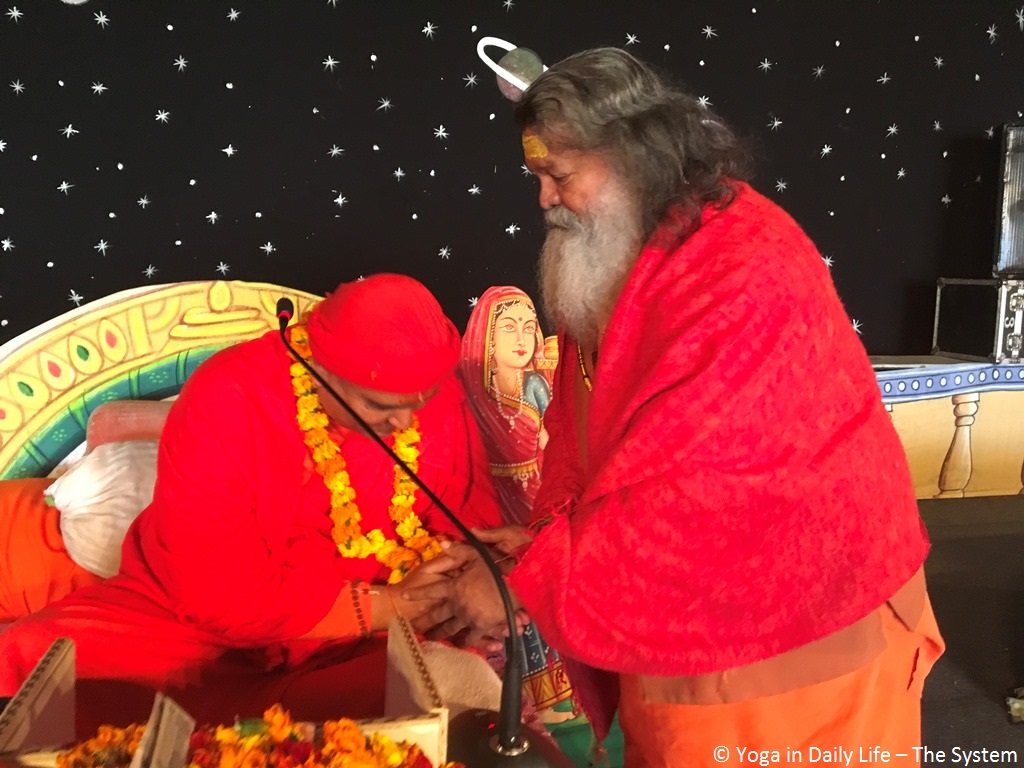 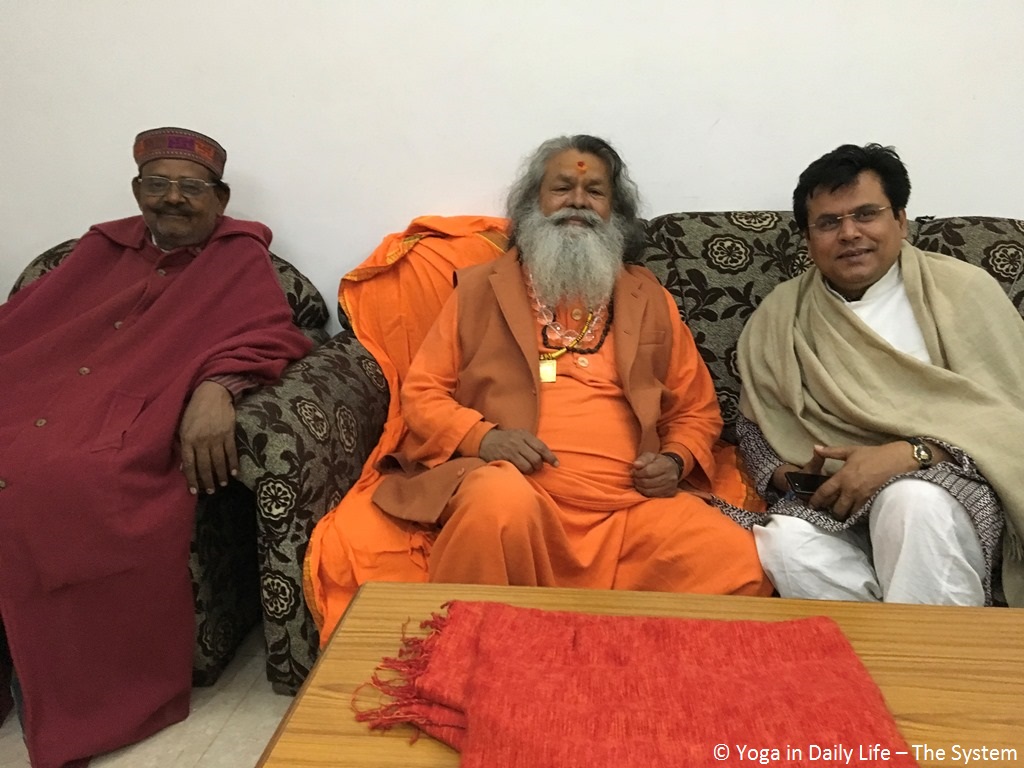 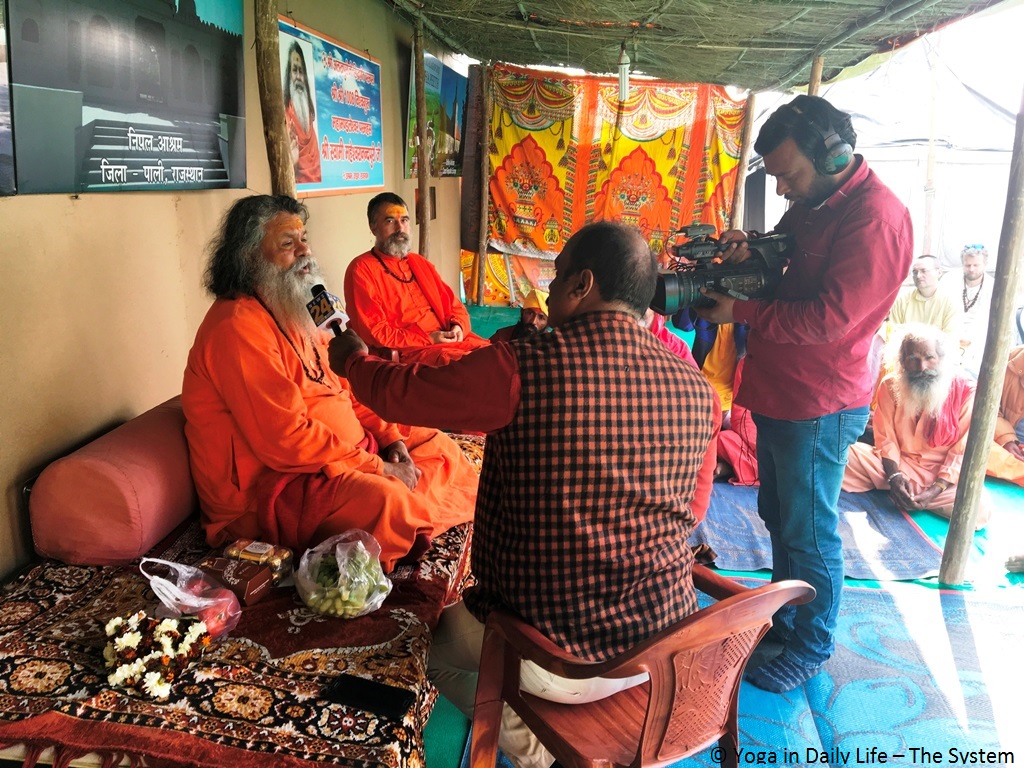