His Holiness Vishwaguru Paramhans Sri Swami Maheshwaranandaji paid his visit to Strilky, Czech Republic for his last Weekend Seminar in Europe in 2018.

After the weekend seminar in Hungary, Vishwaguruji then visited Mahaprabhudip Ashram in Strilky, Czech Republic, continuing celebrations of the Mahasamadhi anniversary of Sri Deep Mahaprabhuji, as well as the approaching festive season of holidays.

In his inspiring lectures to the large audience of Yoga in Daily Life practitioners and disciples, Vishwaguruji continued with the previous weekend's subjects of health and nourishment, pranayama and spiritual life. He explained how the holy Vedas were passed from Master to disciple by chanting.

It was Sri Ganesha who wrote down the Vedas from Ved Vyas' dictation. Both had their conditions: on one side, Ganesha should write without asking for repetition; on the other hand Ved Vyas should tell the story continuously. To accomplish his task, Sri Ganesha used one of his tusks as a pen. The dictation took place with Ved Vyas' in one gufa and Sri Ganesha in another, in the village of Mana near Badrinath.

As Ganesha needed complete stillness while concentrated on writing, the nearby flowing river Sarasvati was ordered to go under the earth. The river comes back again on the surface at the meeting point of the Ganga and Yamuna rivers, where they integrate in Prayagraj (Allahabad), the holy place of the Kumbha Mela. 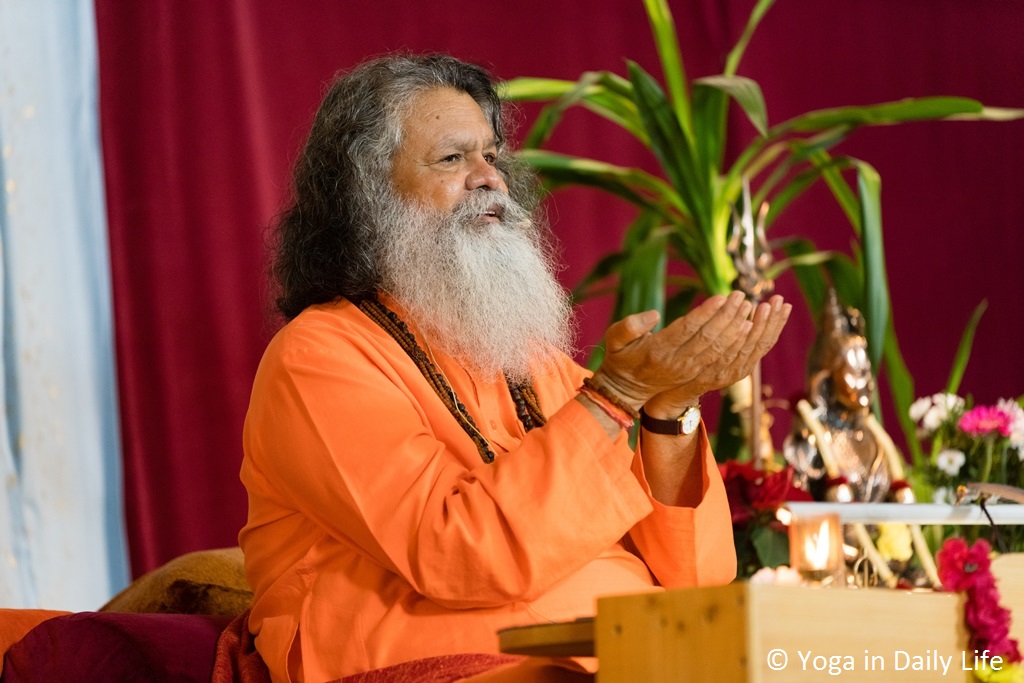 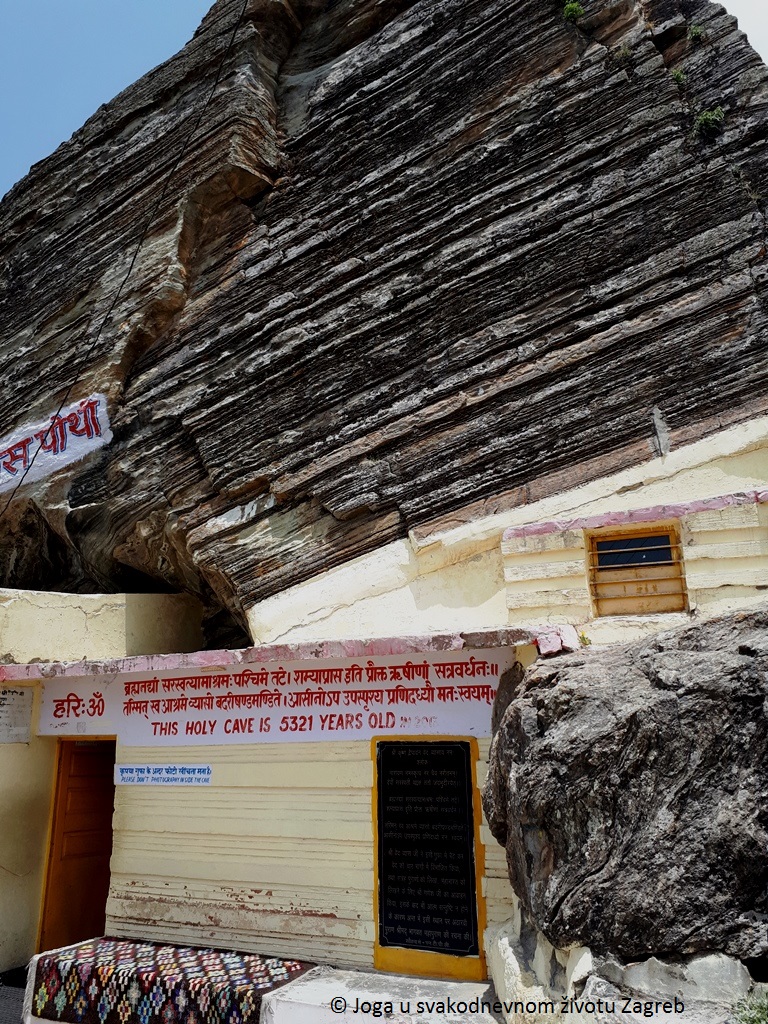 Vishwaguruji's message for this Christmas is to create peace. Peace should be in the families, in the villages and cities, in the countries and in the whole world.