The pilgrimage journey included a group of 300 international disciples, traveling together to the location of the origins of the Yoga in Daily Life master lineage, OM Sri Alakhpuriji Siddhapeeth Parampara.

The pilgrimage began in Rishikesh, known as the 'Gateway to the Garhwal Himalayas'. It is in the Garhwal Himalayas region of the Indian state Uttarkhand, far up in the mountains, that the caves of Sri Alakhpuriji and Sri Devpuriji are located – where they used to live and practice their spiritual tapasya (austerities). 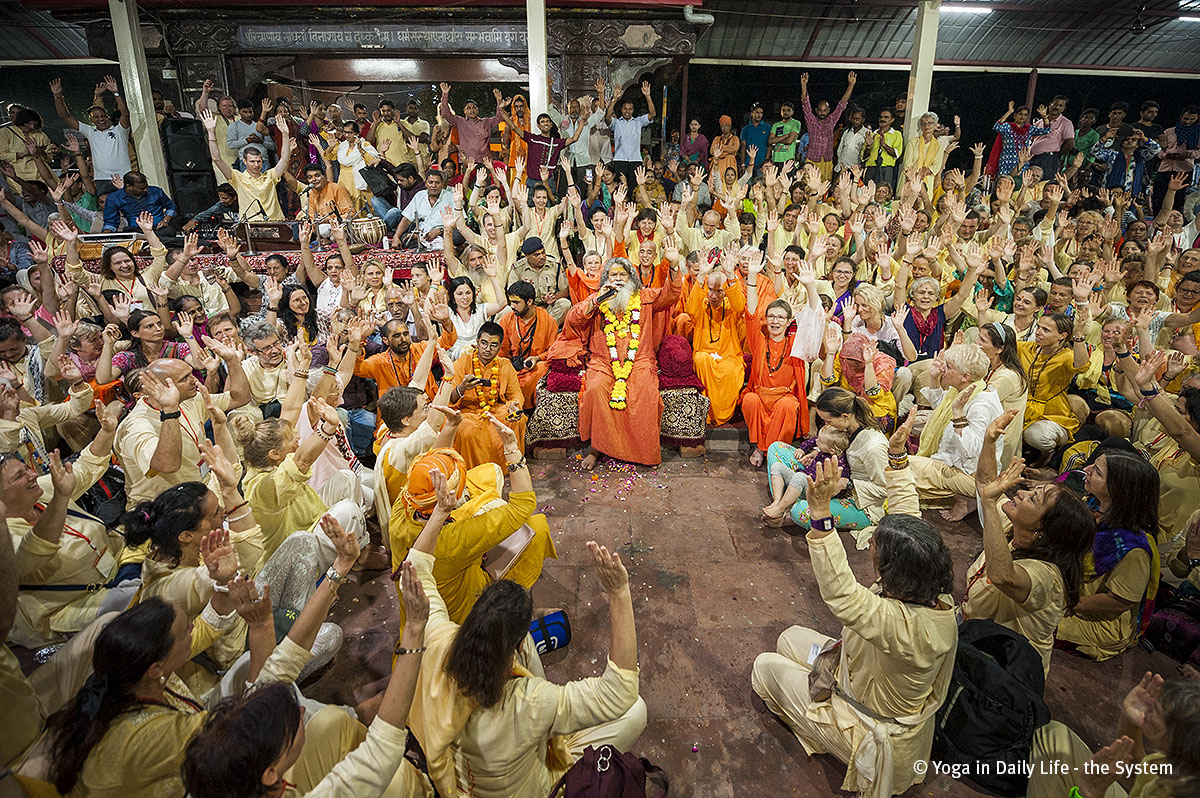 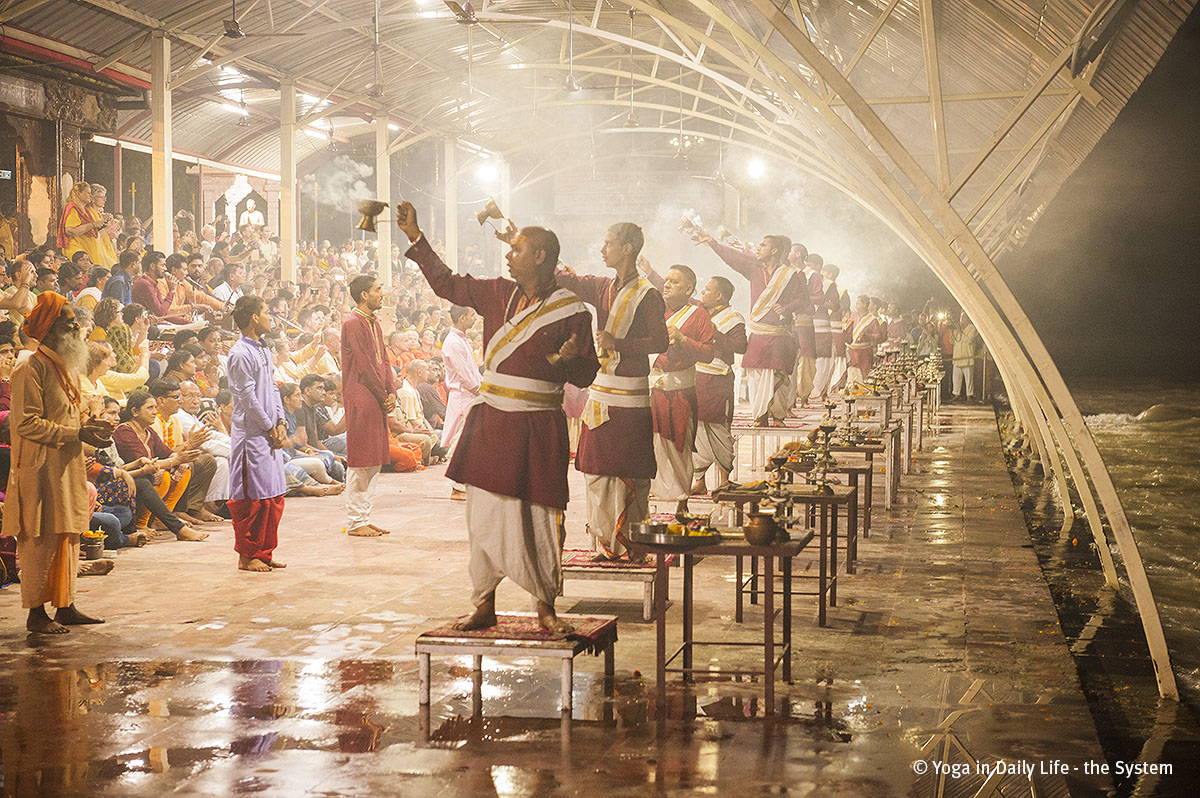 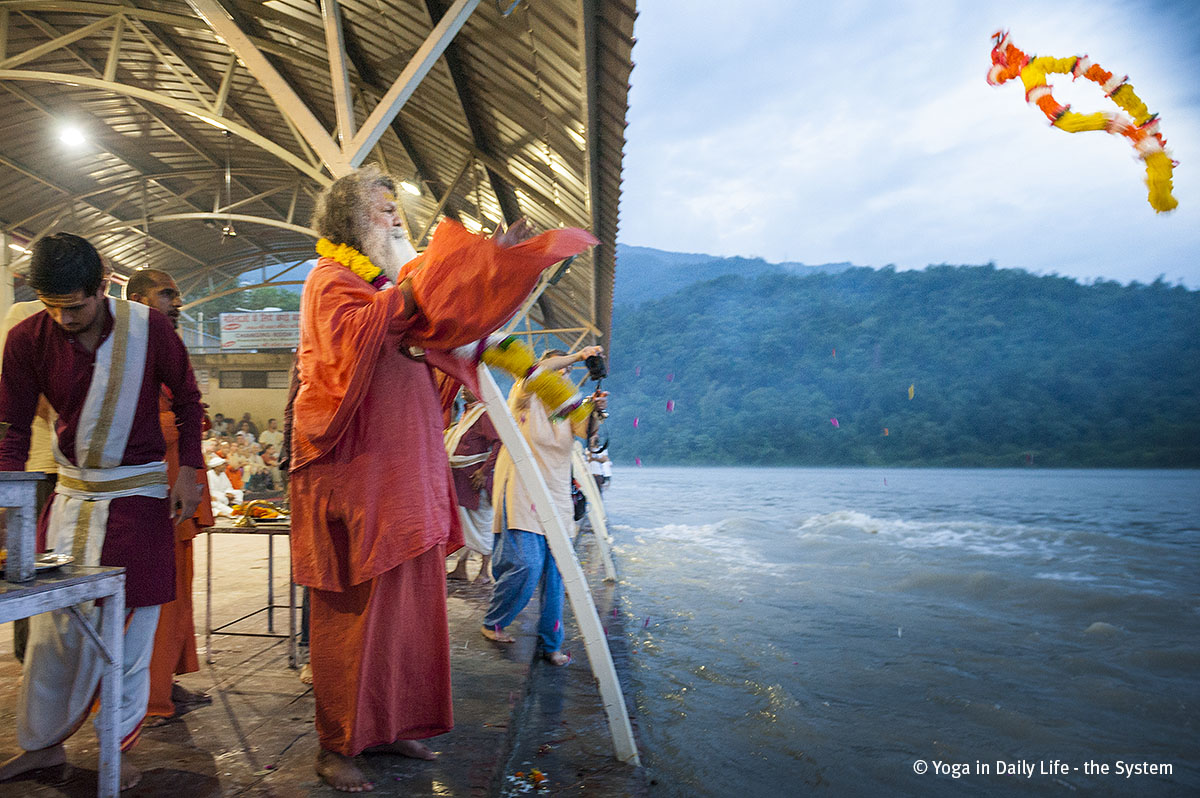 From Rishikesh, the journey continued deeper into the Himalayas, to one of the holiest towns of that region – Badrinath, situated on the banks of the holy Alakhnanda River, between the Nar and Narayan Mountains. 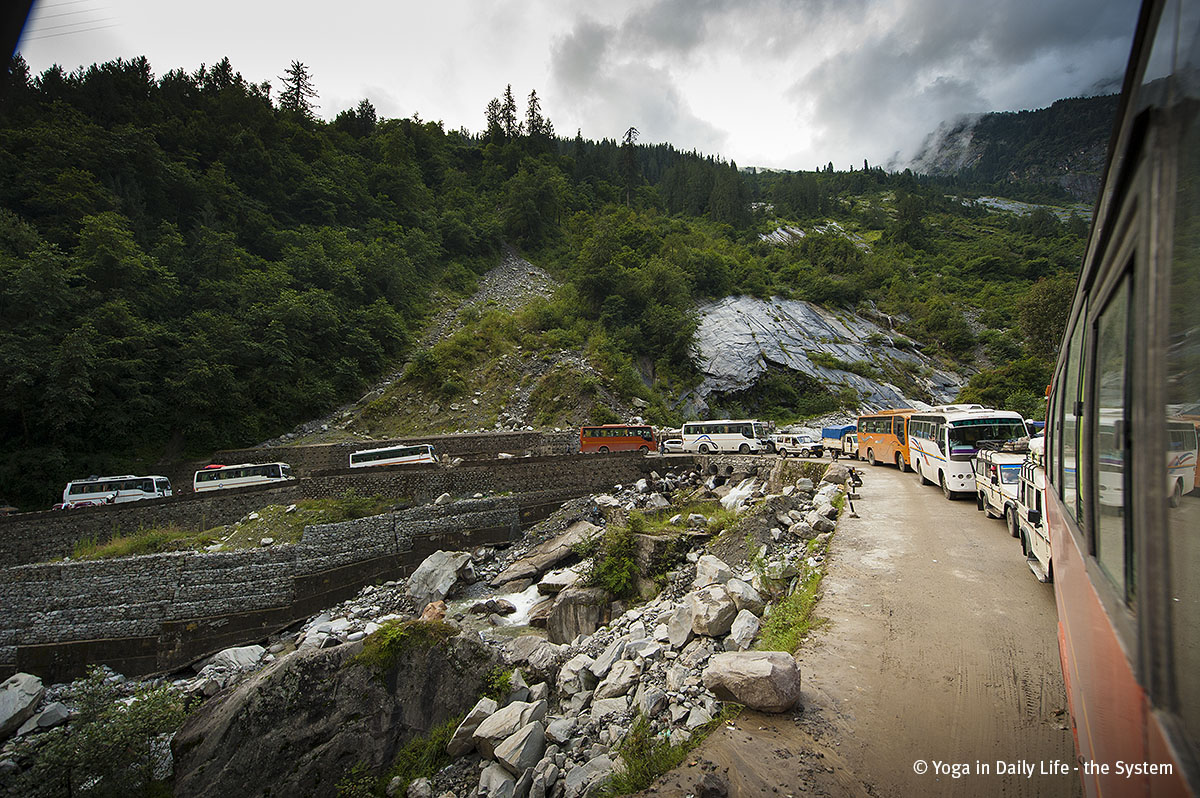 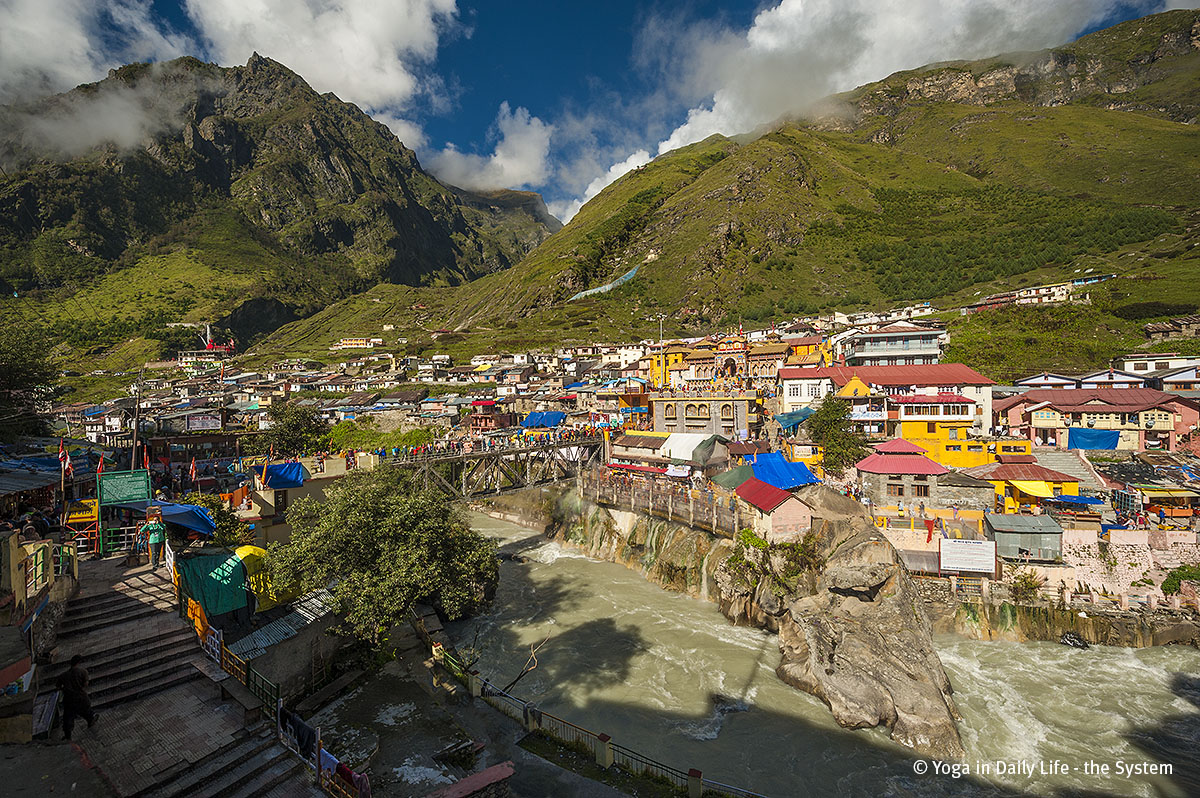 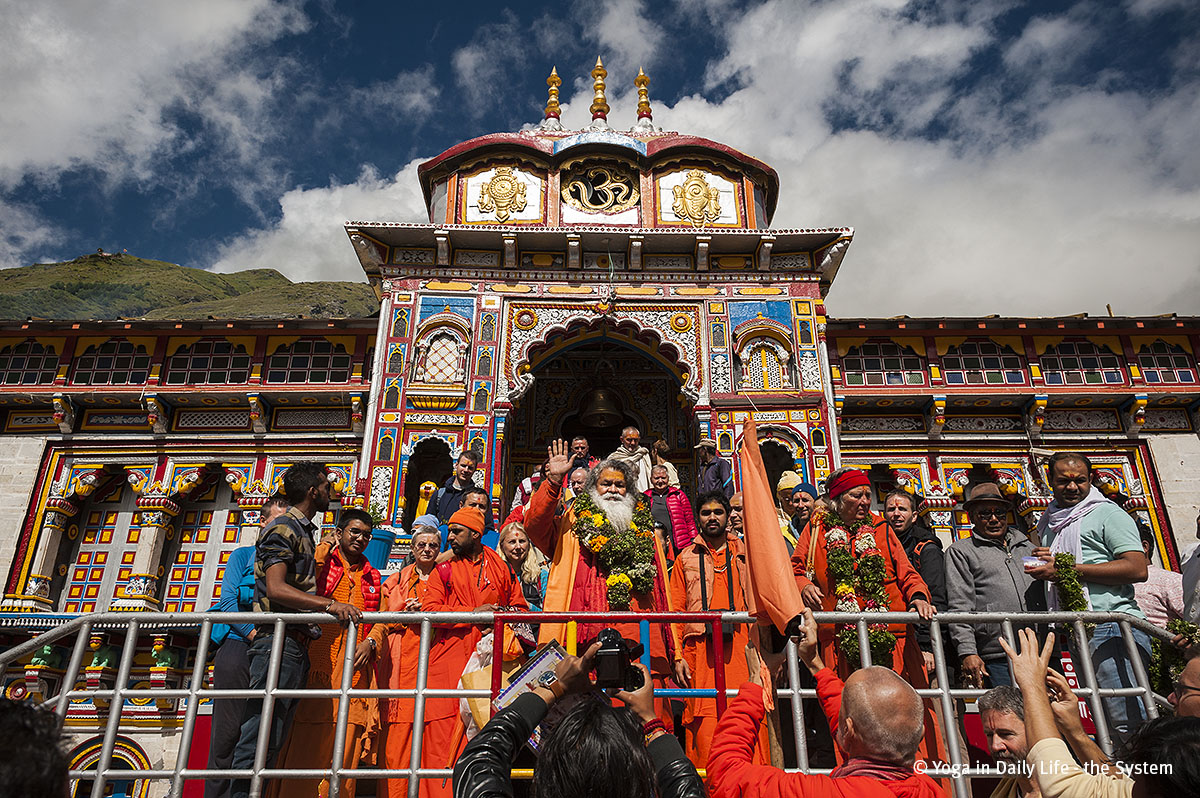 On the way to Sri Alakhpuriji's gufa (cave), the group passed through the last Indian village in this part of Himalaya – Mana. After Mana, the route passes by the Vasudhara Falls to the most sacred place for the Sri Alakhpuriji Siddhapeeth Parampara (lineage). 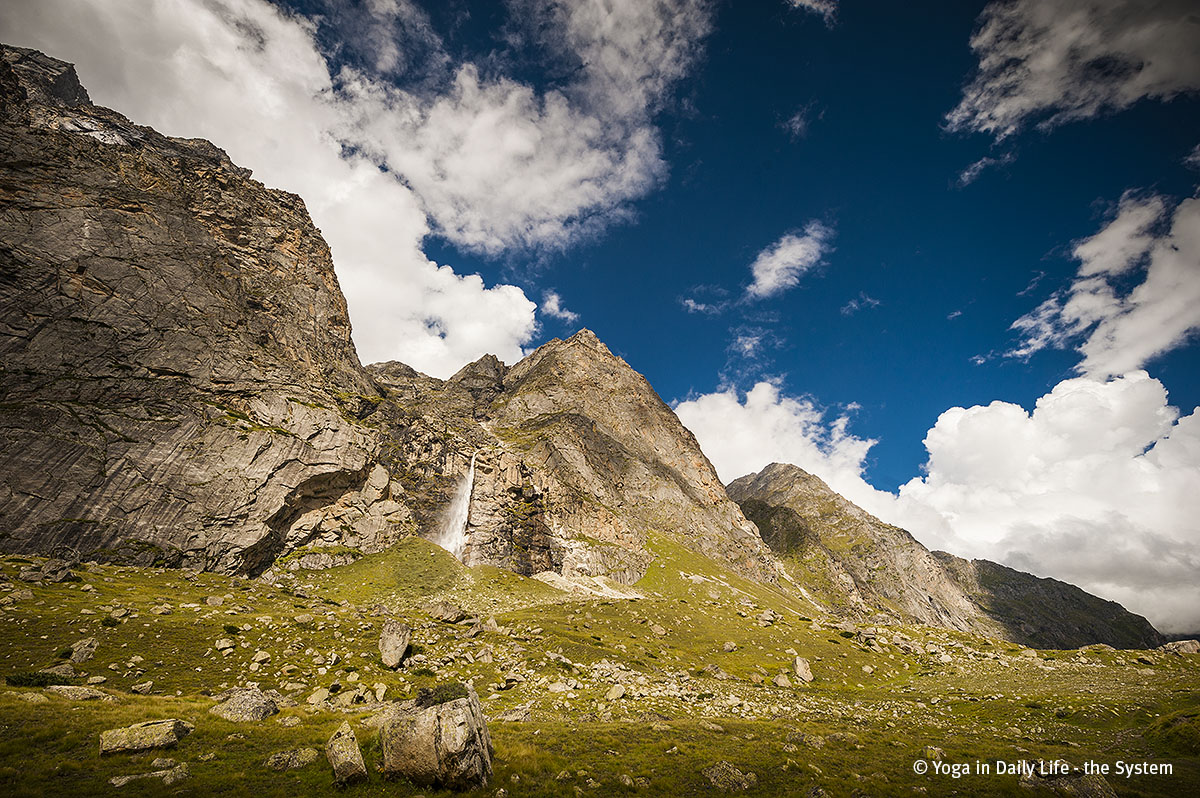 Here in the valley, near to Sri Alakhpuriji's gufa, Vishwaguruji's disciples spent many divine days in darshan, prayers and meditation, receiving the nectar of the holy Himalayas and blessings of the Parampara, in the divine presence of Gurudev. 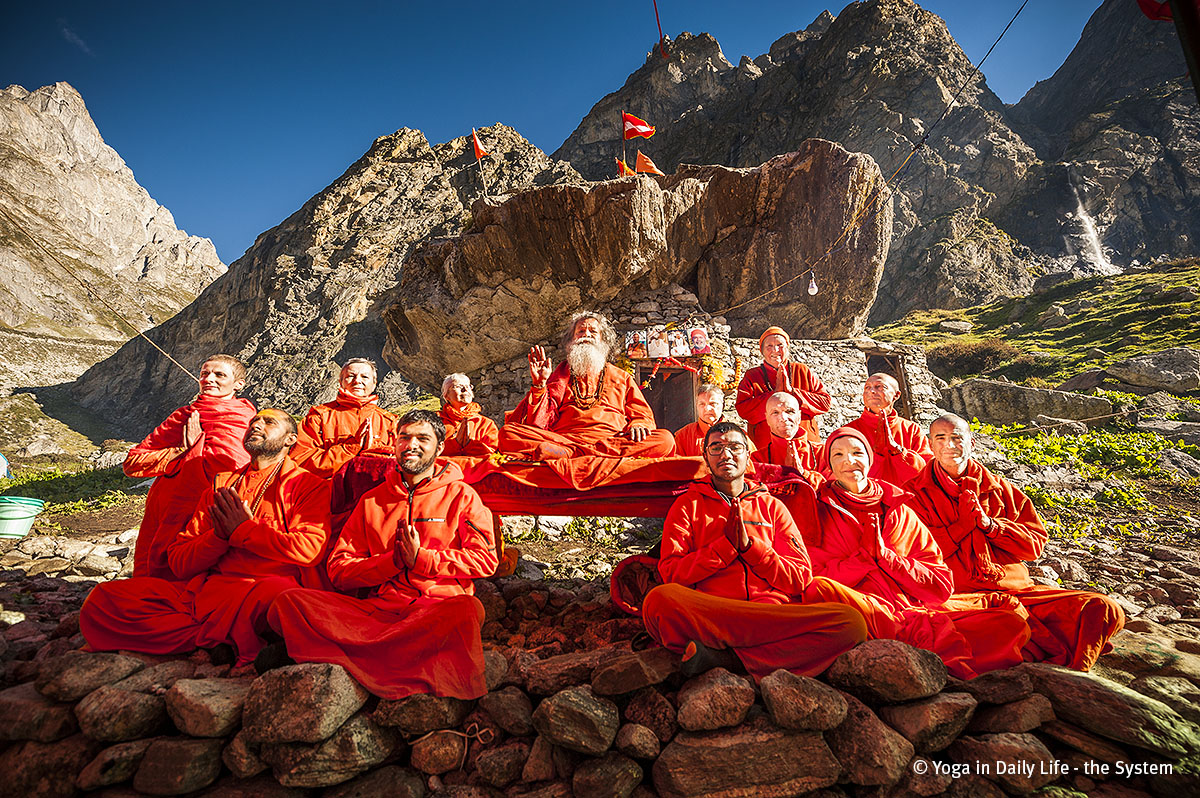 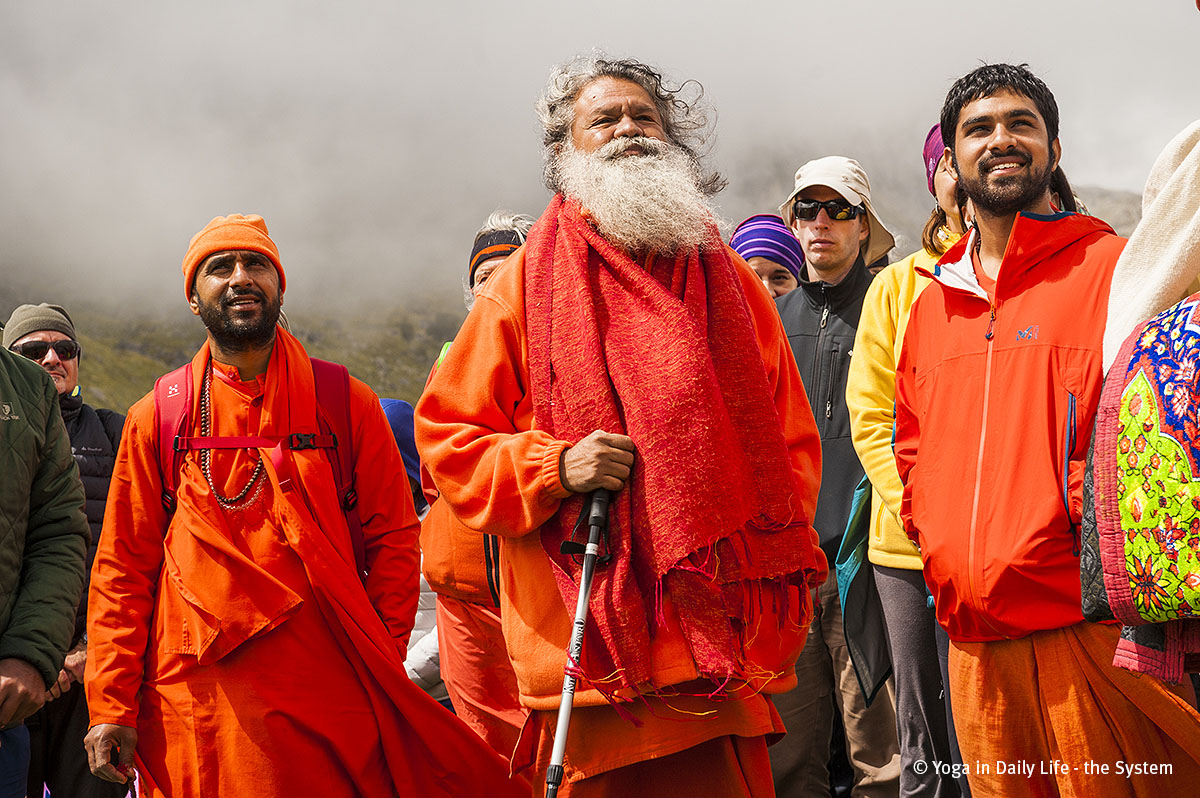 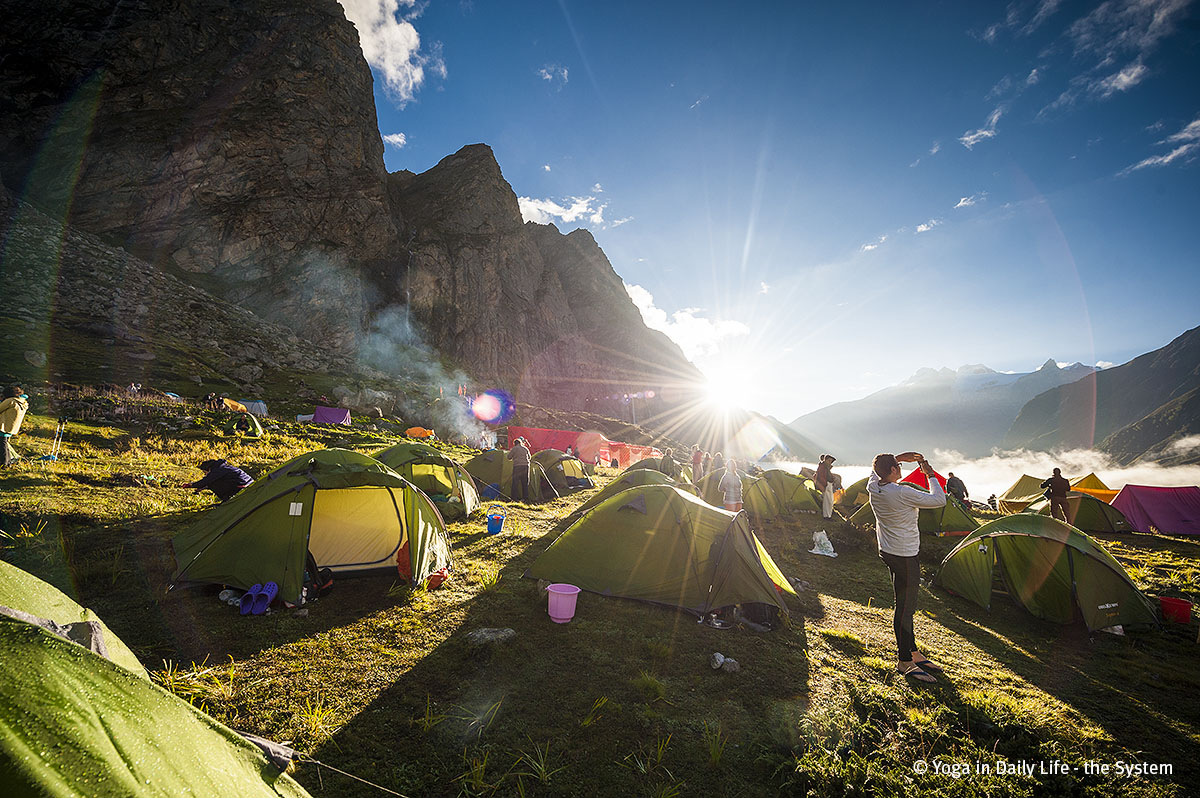