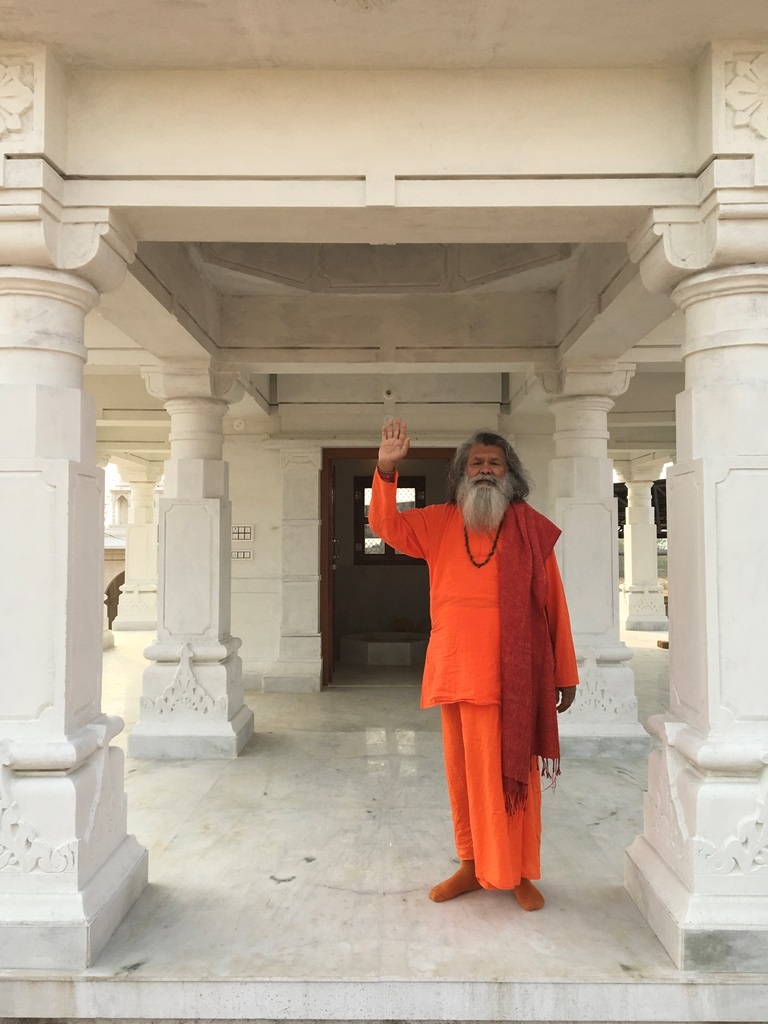 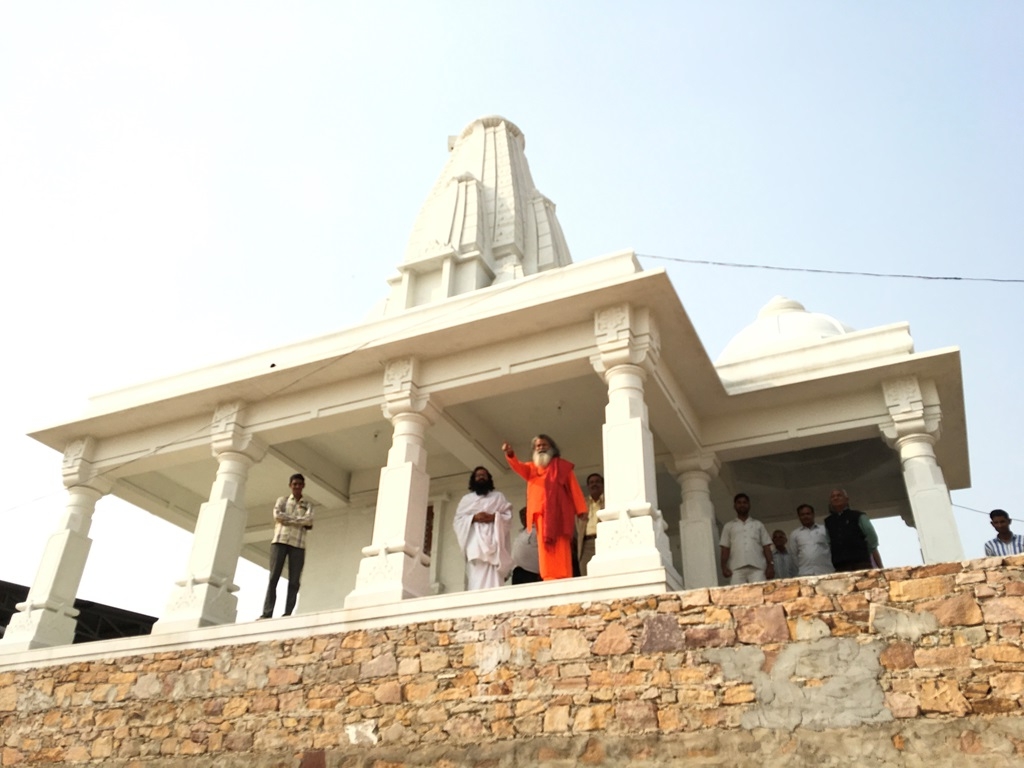 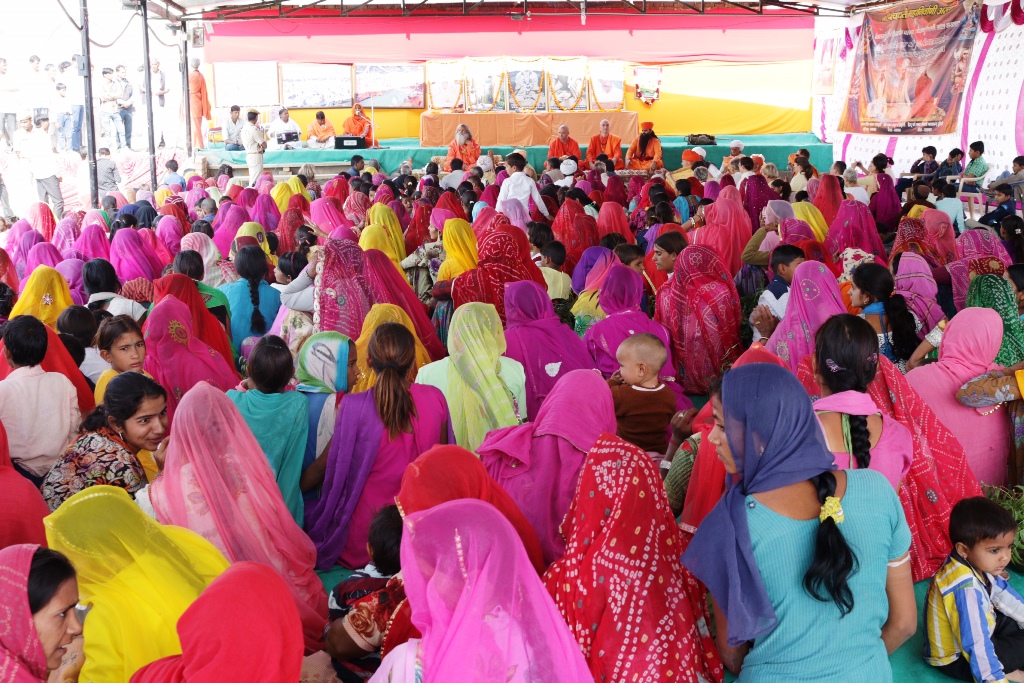 Early in the morning, women from the nearby village of Khachras made a procession to the opening of the new Shiva Mandir carrying kalash pots on their heads, to bring happiness, luck and prosperity. 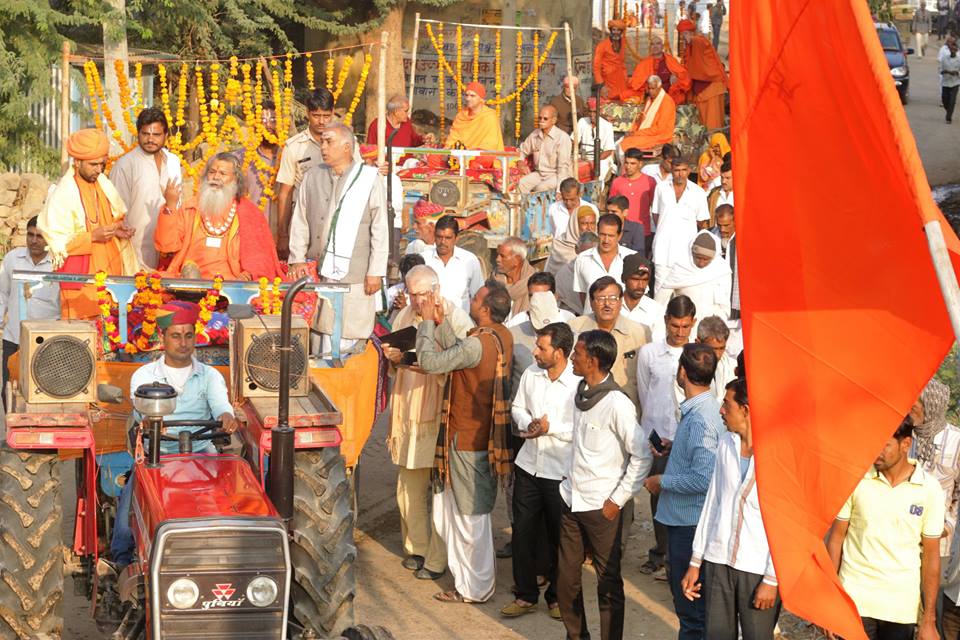 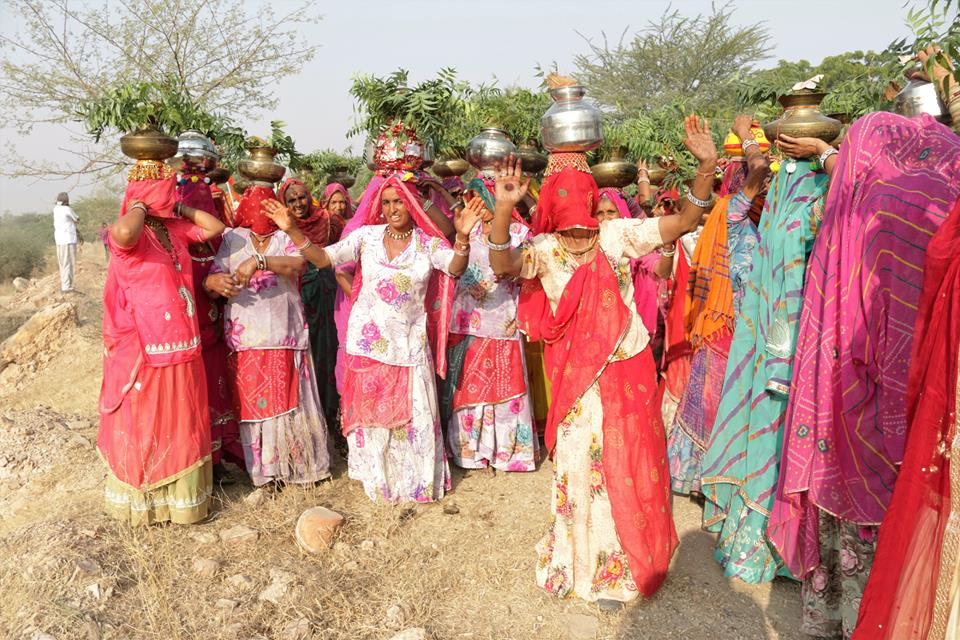 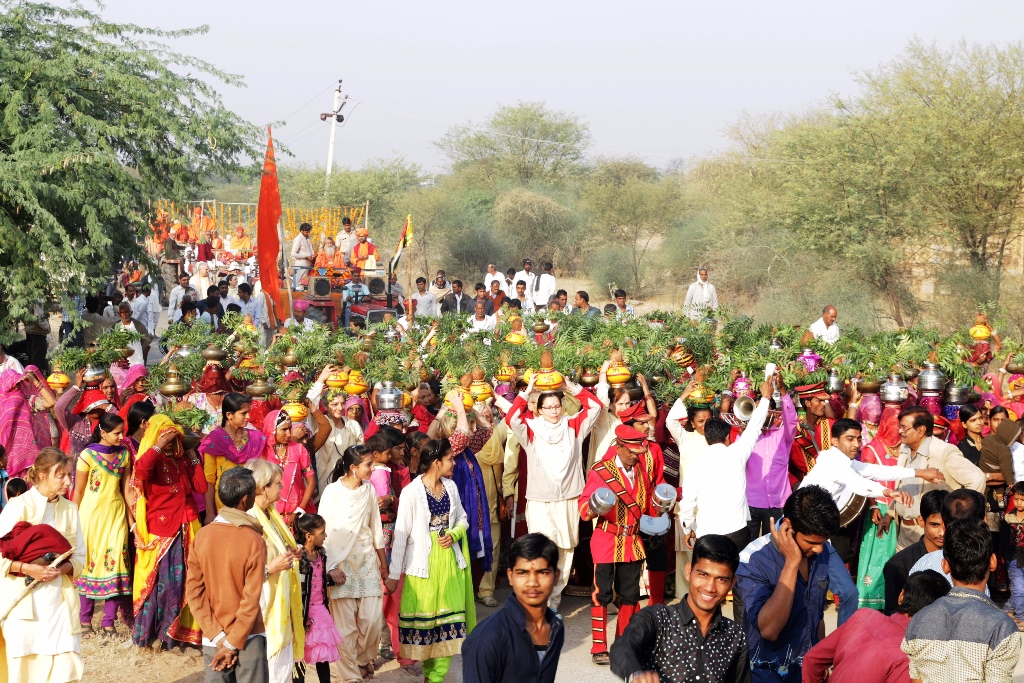 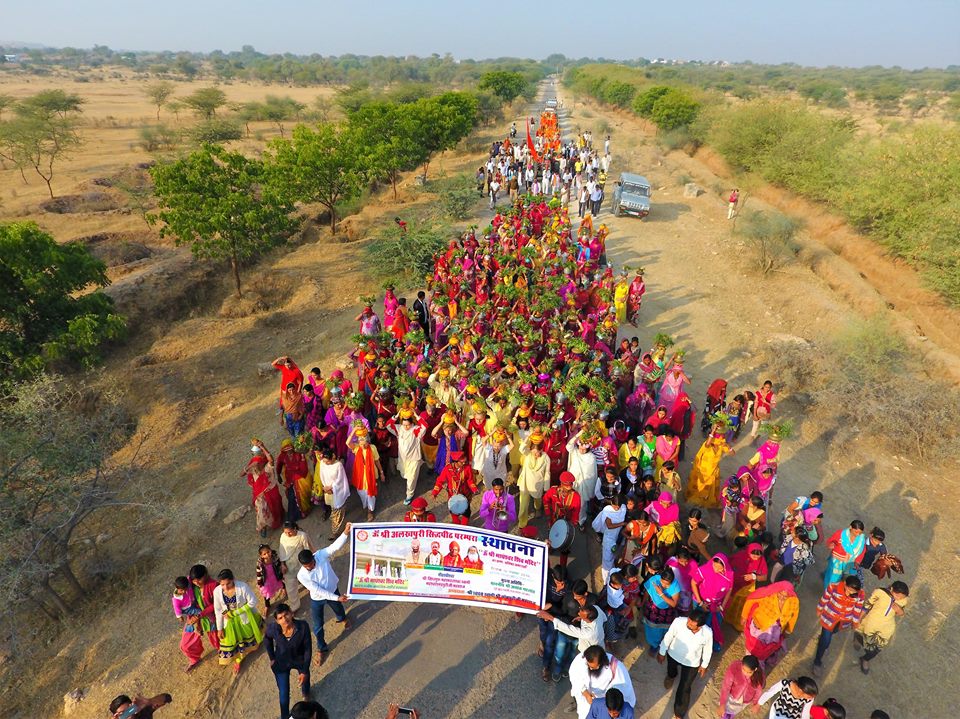 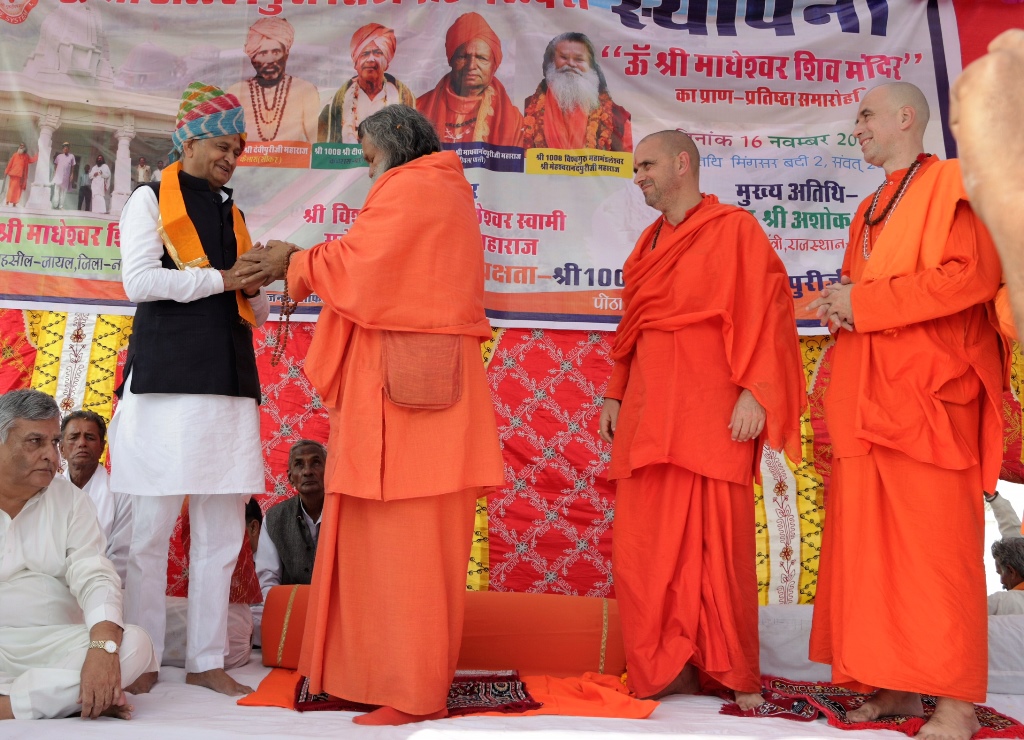 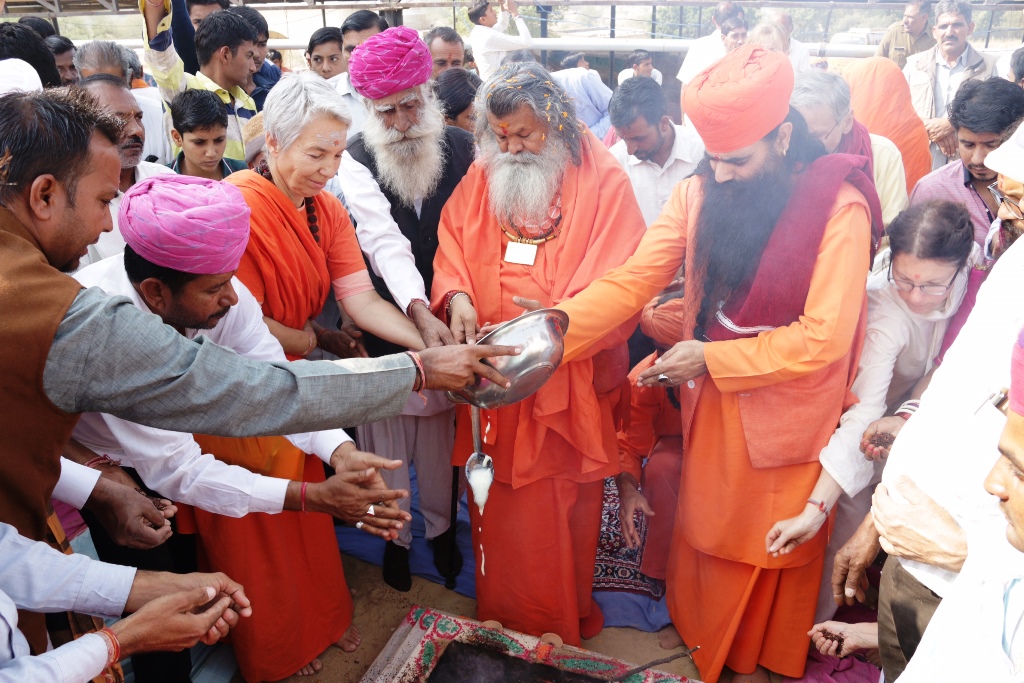 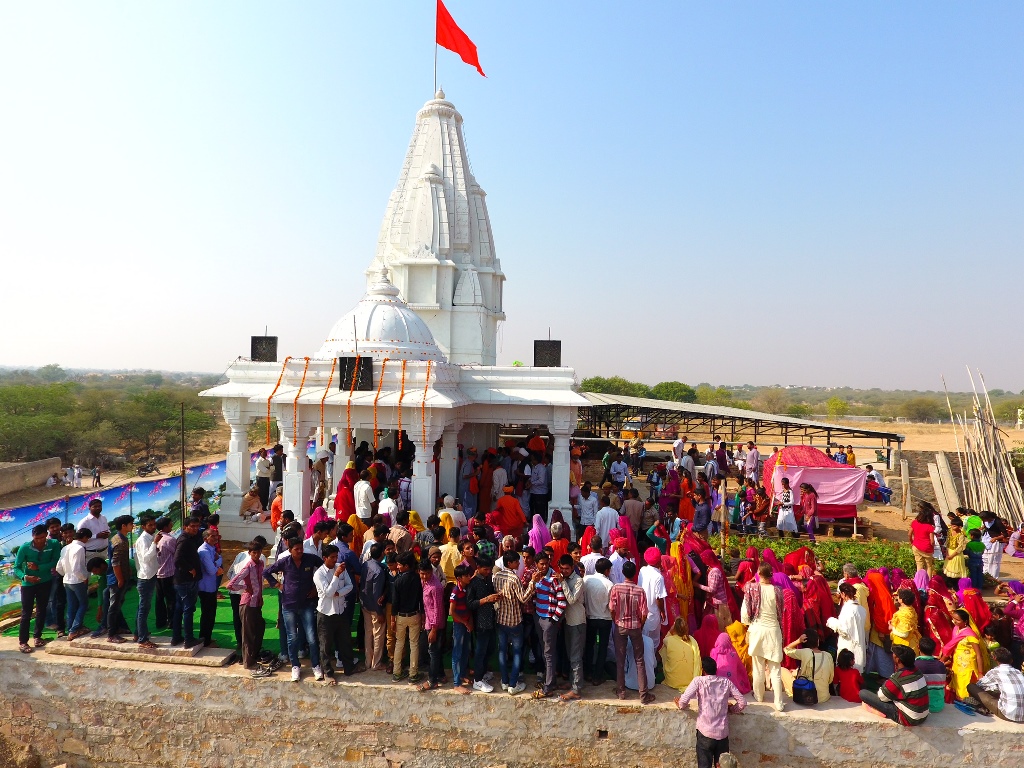 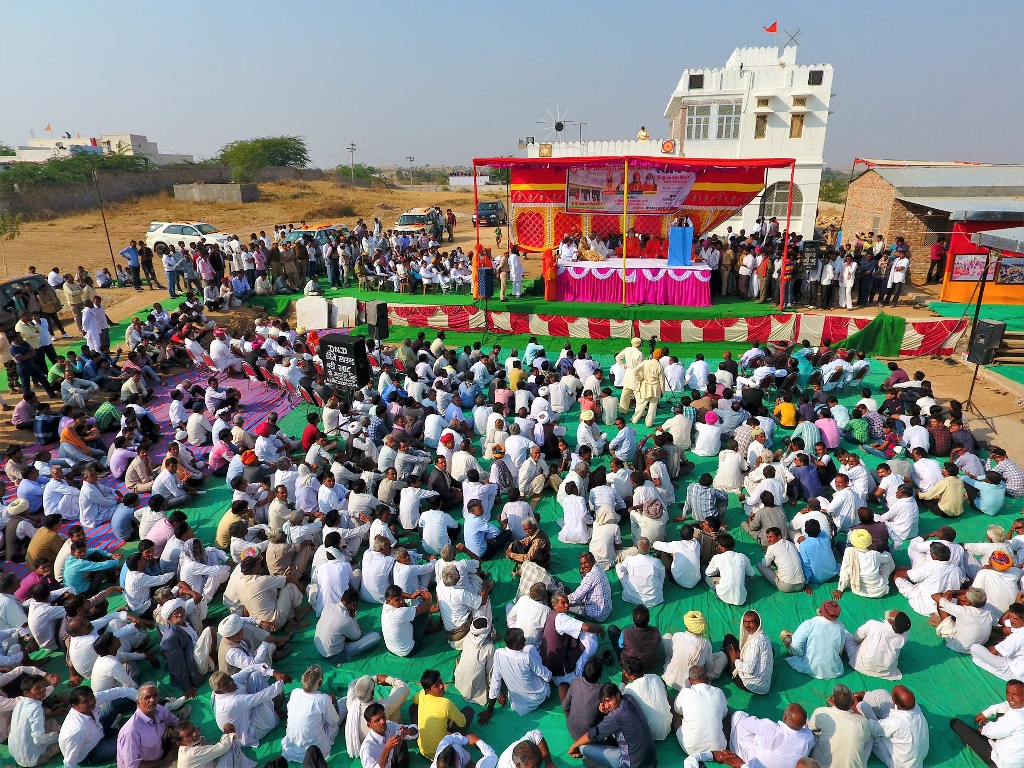 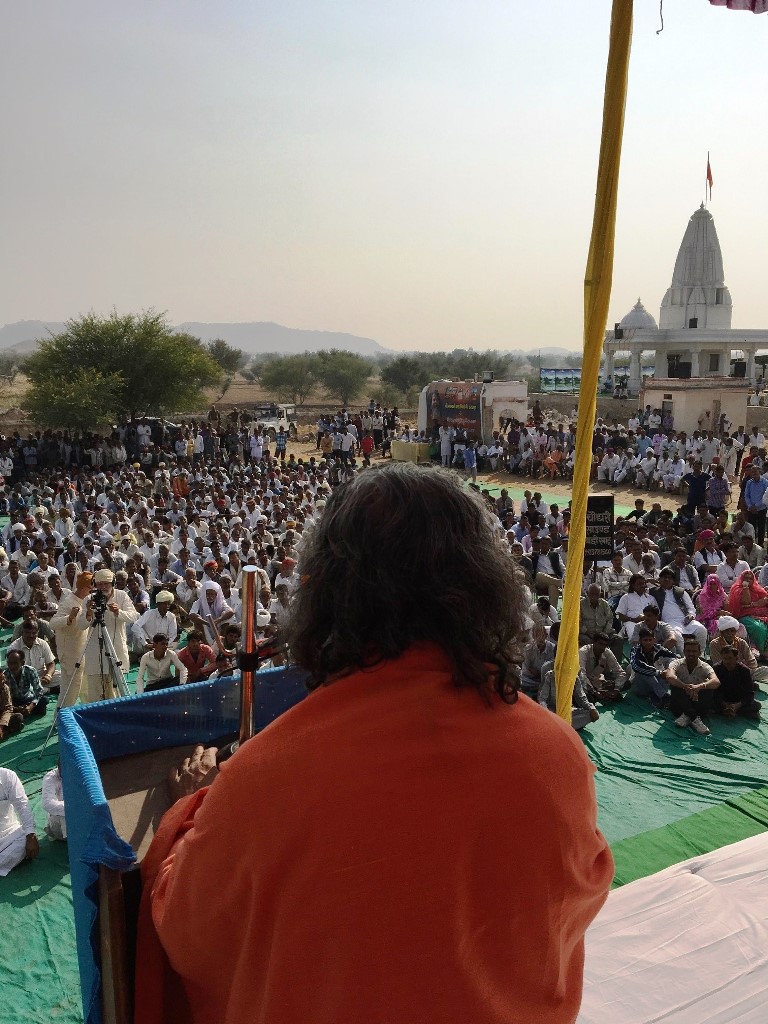 An article about the special event was published in Rajasthan Patrika, the state newspaper. 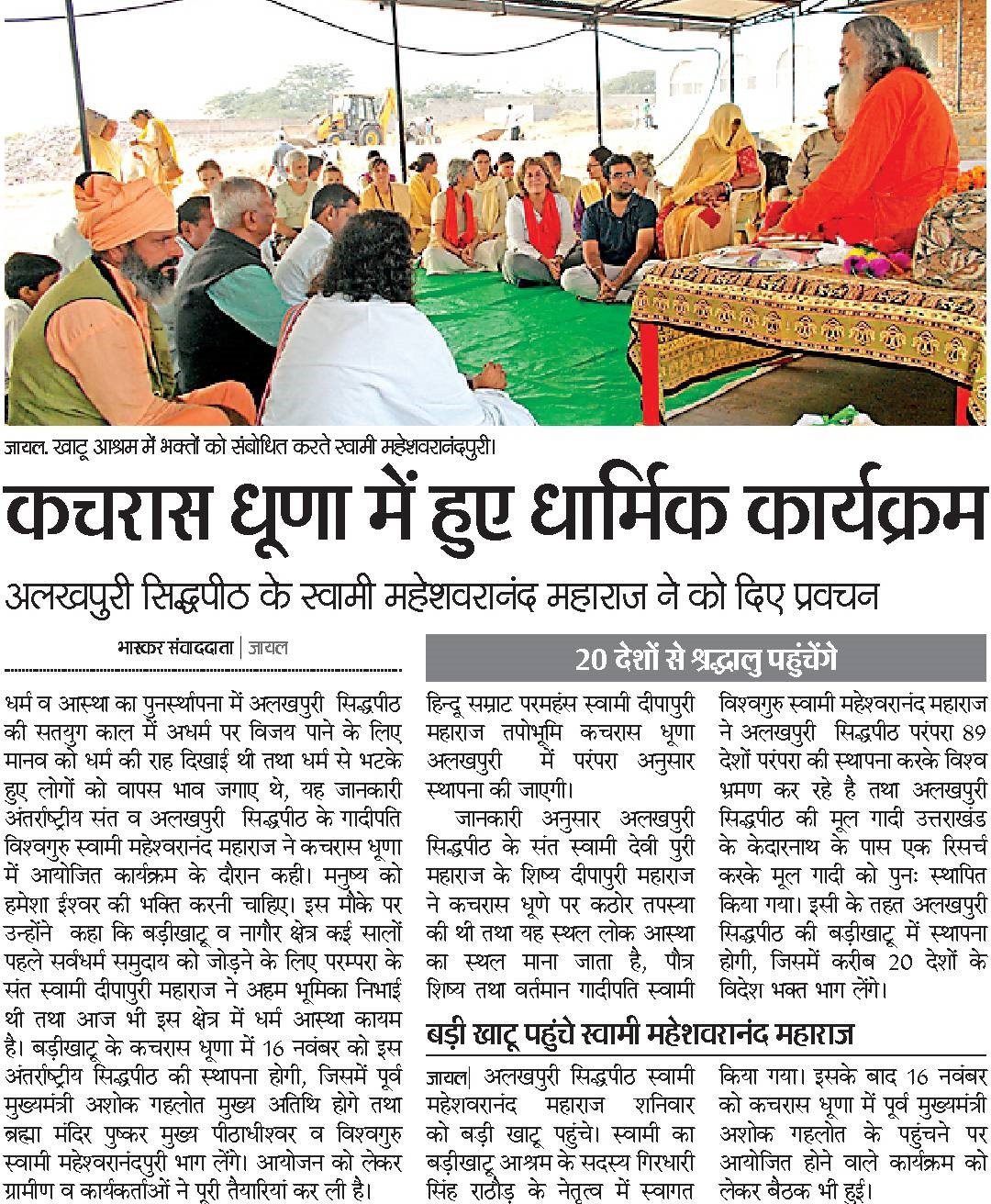