Introduction and Importance of Ujjain

The Simhastha Kumbha Mela will take place during April and May this year in the city of Ujjain, in the central Indian state of Madhya Pradesh. But Ujjain is a not simply a city, it is a sacred city of the Mokshadayini heritage of Indian culture. 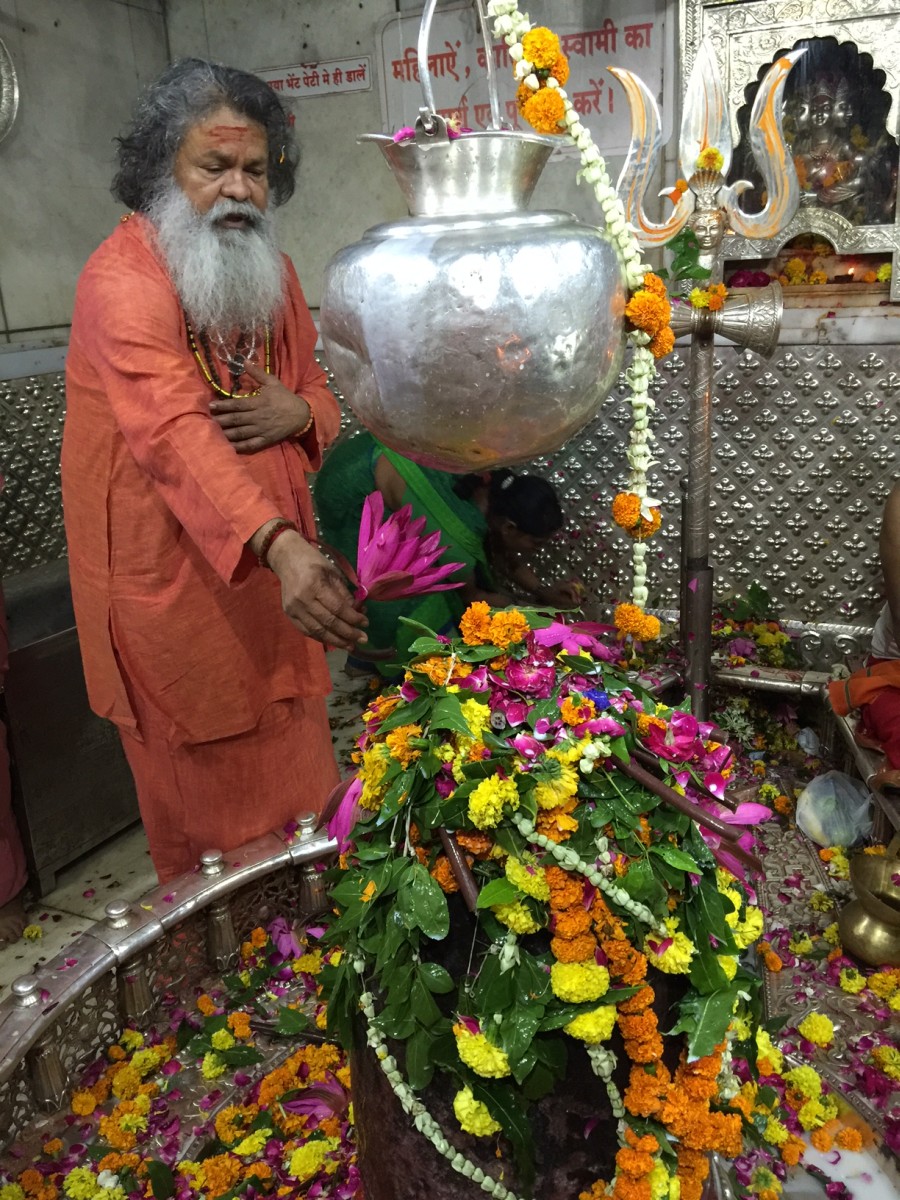 Mokshadayini refers to the mother goddess or Divine Mother. As a holy city, Ujjain has also been glorifying the valor of King Vikramaditya for over two millenia; and is made resplendent in the folk poetry of the highly revered poet saint, Kavi Kulguru Kalidas.

In the Skanda Purana the city is referred to as 'Pratikalpa' - which means the 'beginning of Creation' - indicating its ancient origin. In the Vedas and Upanishads, religious reference to Ujjain is found frequently.

During the period of Mahabharata, when India was at the peak of its glory, this City of Moksha was of paramount importance and established a renowned university. Ujjain is repeatedly mentioned in ancient literature and in the work of great writers such as Kalidas, Baana, Vyaas, Śūdraka, Bhawabhooti, Vilhan, Amrsing and Parigupta.

Part of the religious significance of Ujjain is that it is one of most sacred of the 'Seven Cities' - Sapta Moksha Puris - seven holy cities of liberation. These are the most popular places of pilgrimage in India, where many believe they can be liberated from their worldly journey. In this regard it is also known as 'Avantika Puri'.

Translation: Mahakala Vana (Forest of Lord Shiva) is the sacred place where the confluence of five of the greatest things exist, which is nowhere on earth except in Ujjain. All sacred pilgrimages exist in Avantika Puri, or 'Mahakala Vana'.

It has been said that Ujjain is situated on a special location on the planet "where all sins are doomed"; a sacred place where it is possible to attain the blessings of particular aspects of the divine mother, Harsiddhi and Matrika. Where God lives and even a death would receive salvation (moksha).

One of the four holy sites for the Kumbha Mela, only Ujjain’s Kumbh is uniquely known as Simhastha Kumbh - referring to the position of Jupiter in the constellation of Leo (simha means 'lion') during the month of Vaishakh (April/May). Devotees believe that living just 5 days in Ujjain during the auspicious days of Vaishakh, enables one to gain the ultimate enlightment, and is equal to living several million years in Kashi (the holy city of Varanasi).

The Kumbha Mela occurs on the River Shipra in Ujjain on a 12 year cycle, as in all four sacred places of the Kumbh, and this year the rituals will begin on the day of the full moon on 22 April, with celebrations continuing until the full moon on 21 May 2016.