After Vishwaguruji's satsang and Guru Arati (prayer), bhajans continued all night until dawn, when the Mahasamadhi event was concluded with Shiva Arati. Then after Shiva Arati, under the auspicious constellation of that day, the sannyas initiation of new Swami Shivananda Puri took place.

On this holy occasion another fire ceremony followed - a peace yagya, in which the ashram's respected guest, the Prince of Lichtenstein, also participated. It was an ancient Vedic rite bestowing the blessings of peace, divine protection, happiness, health, prosperity and long life, in the presence of the holy fire. 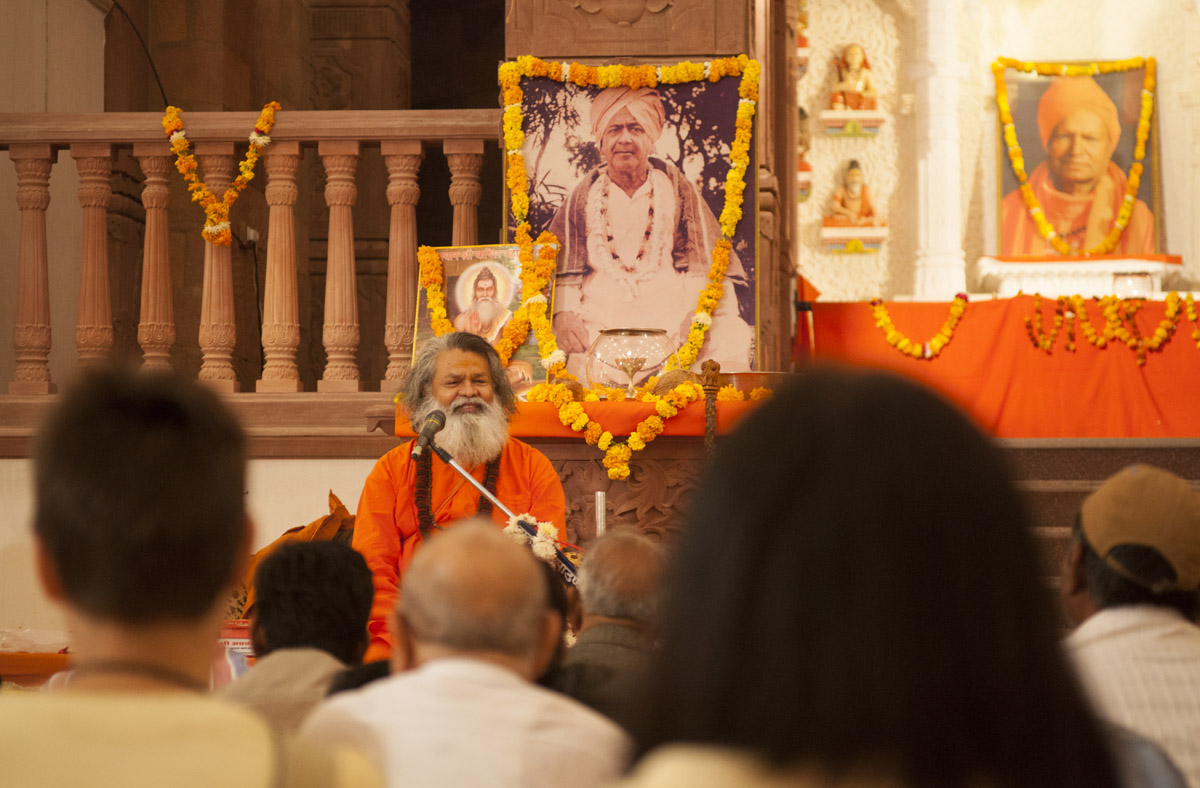 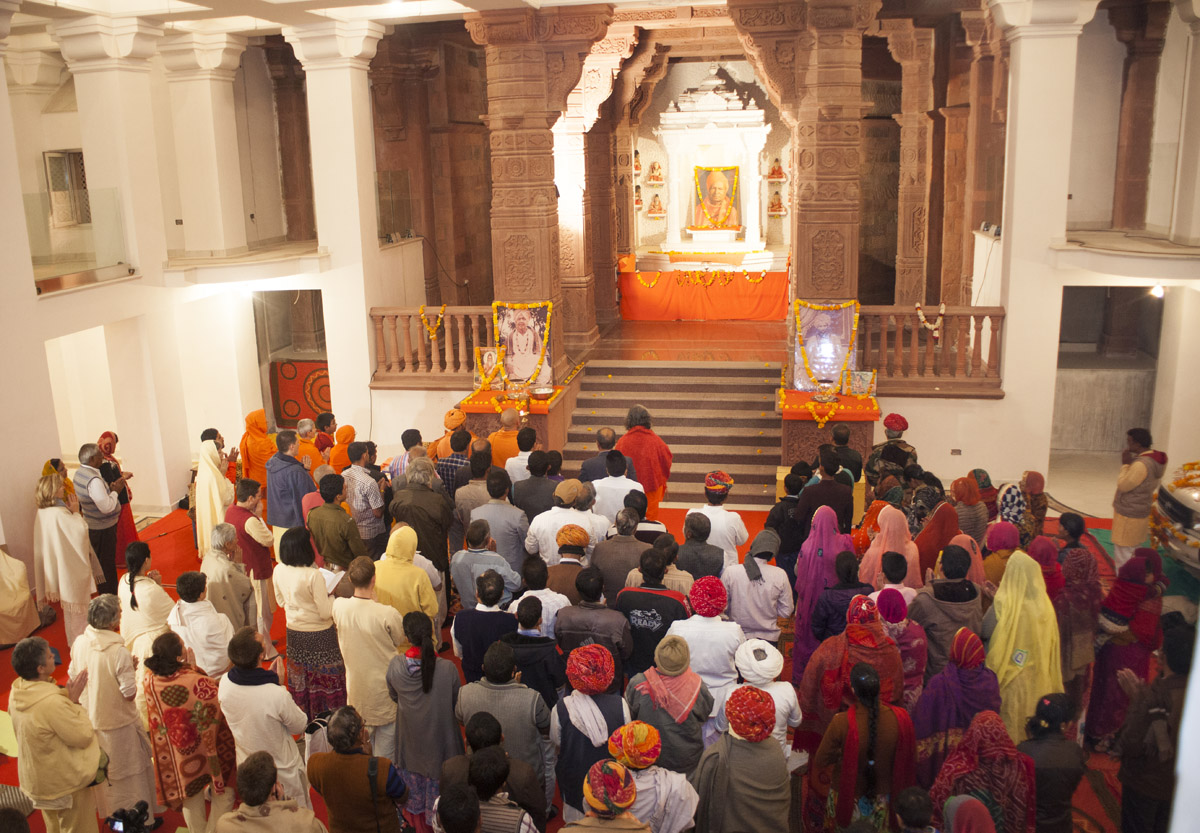 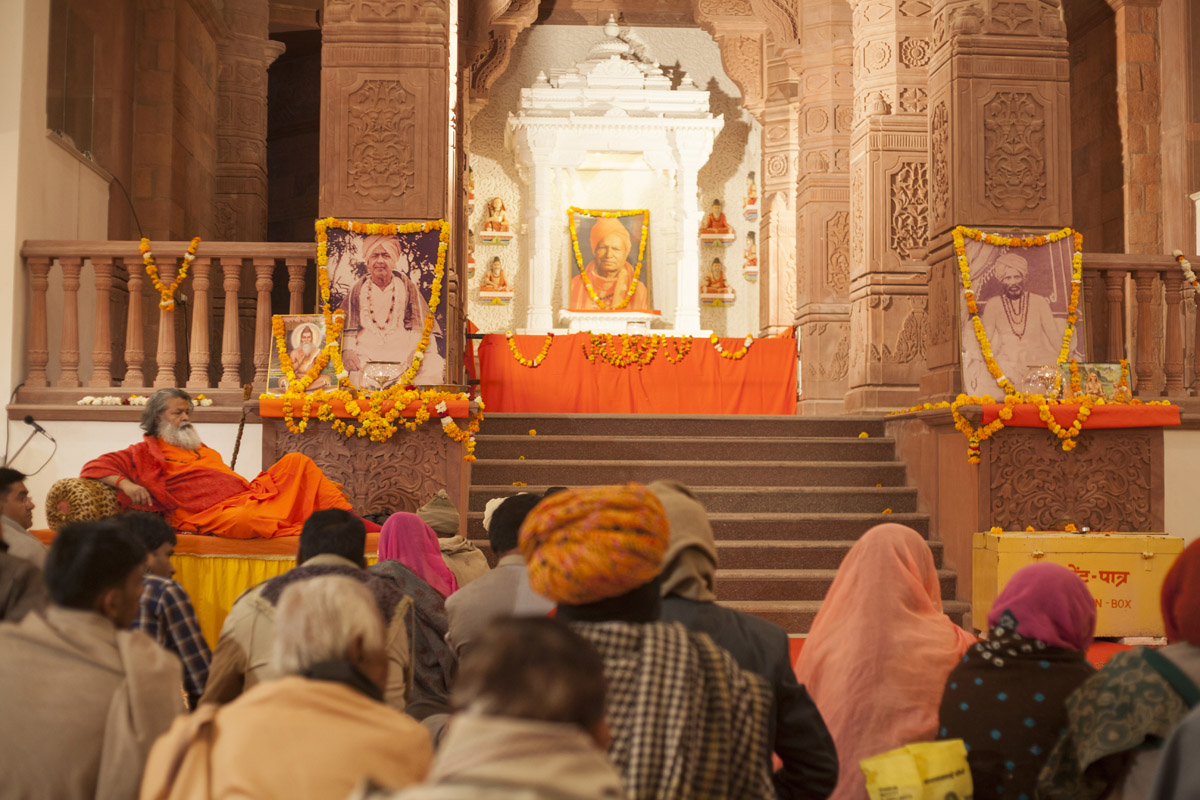 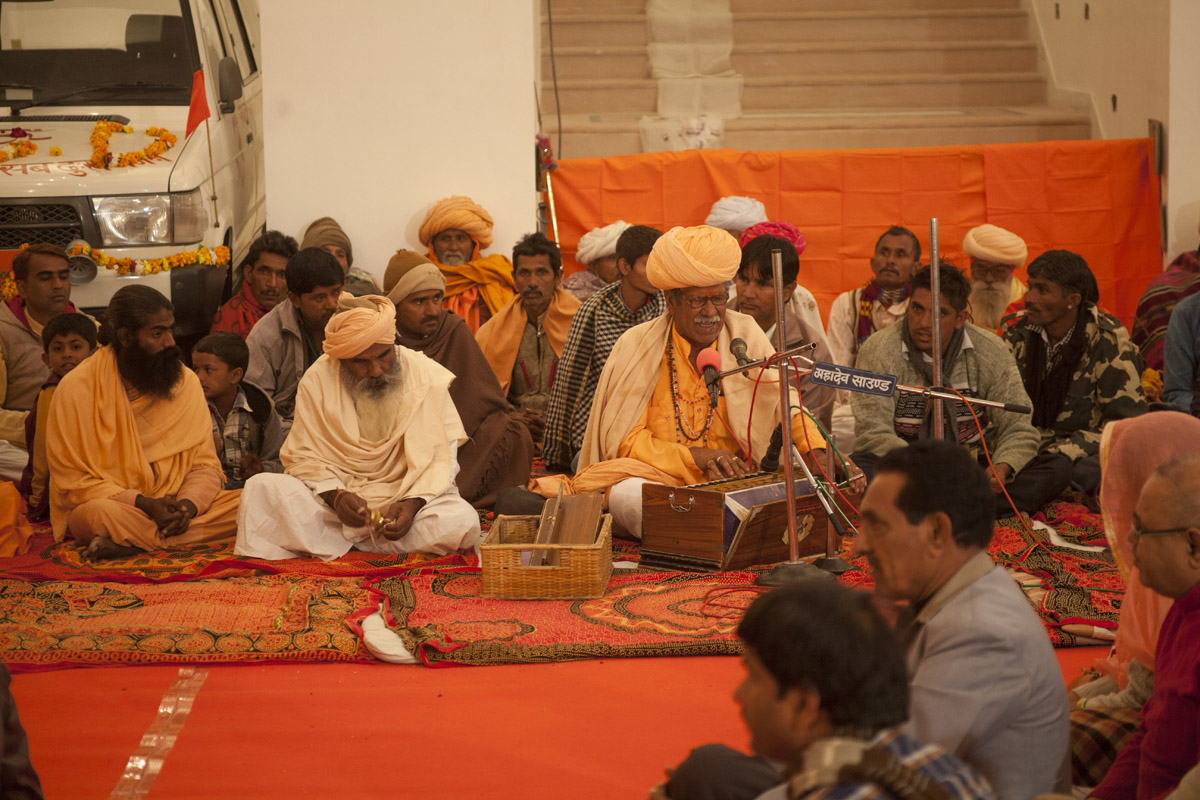 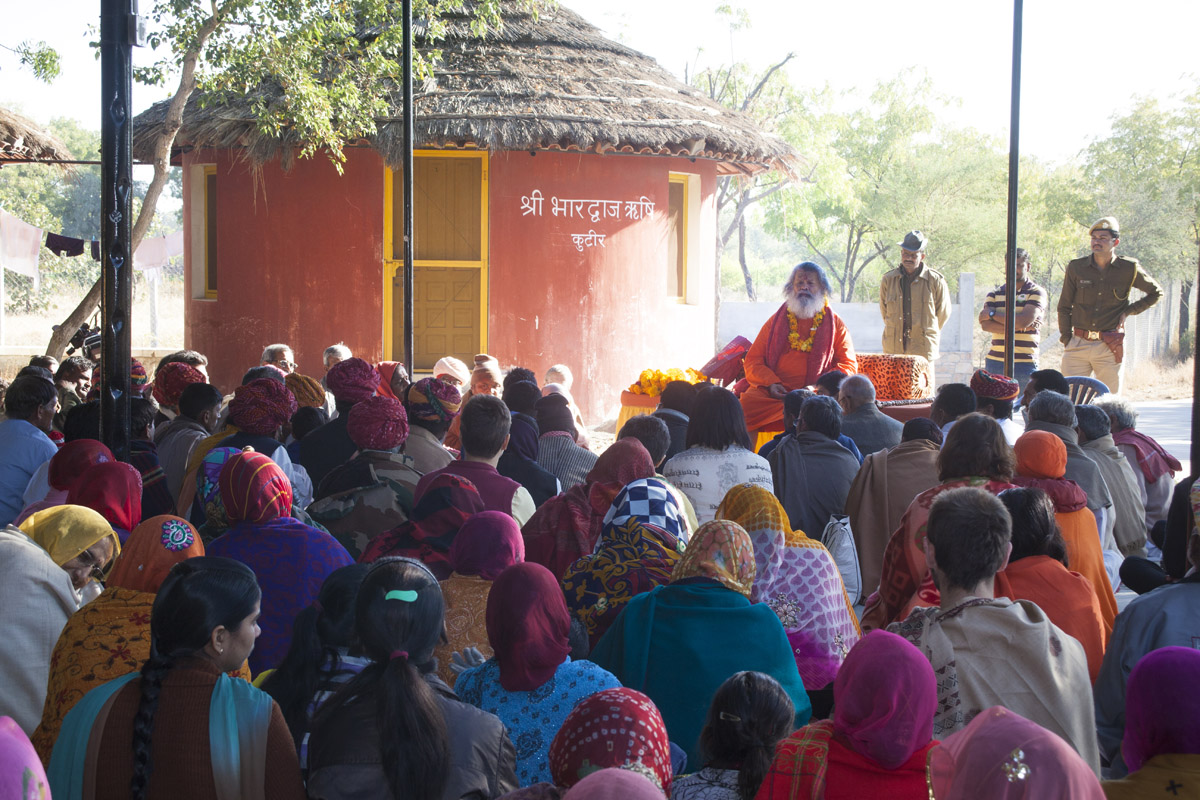 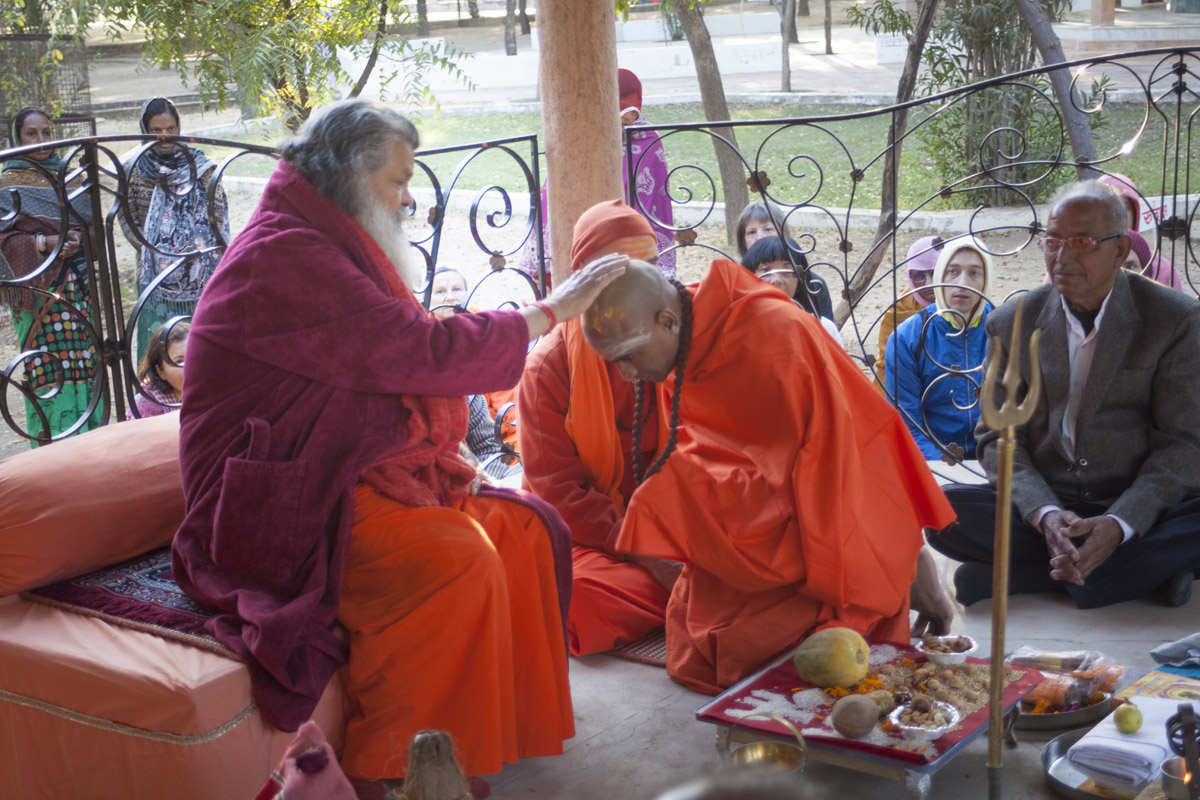 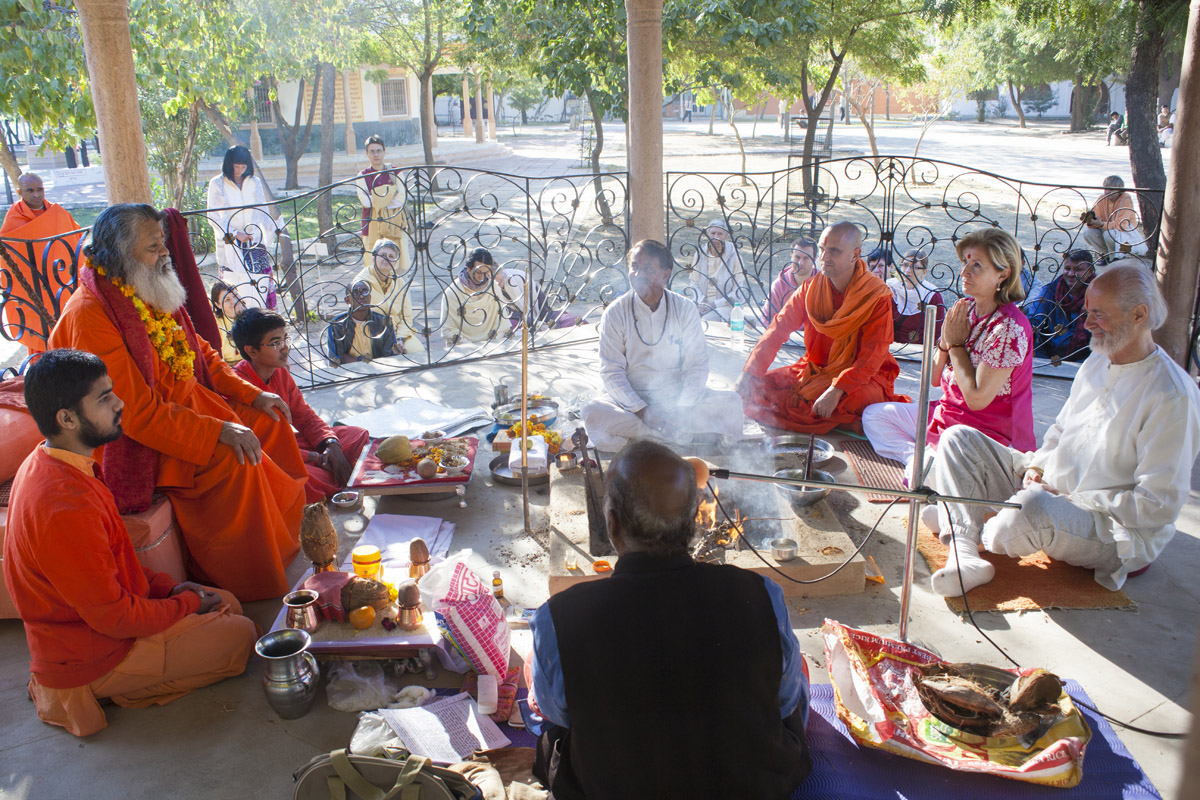 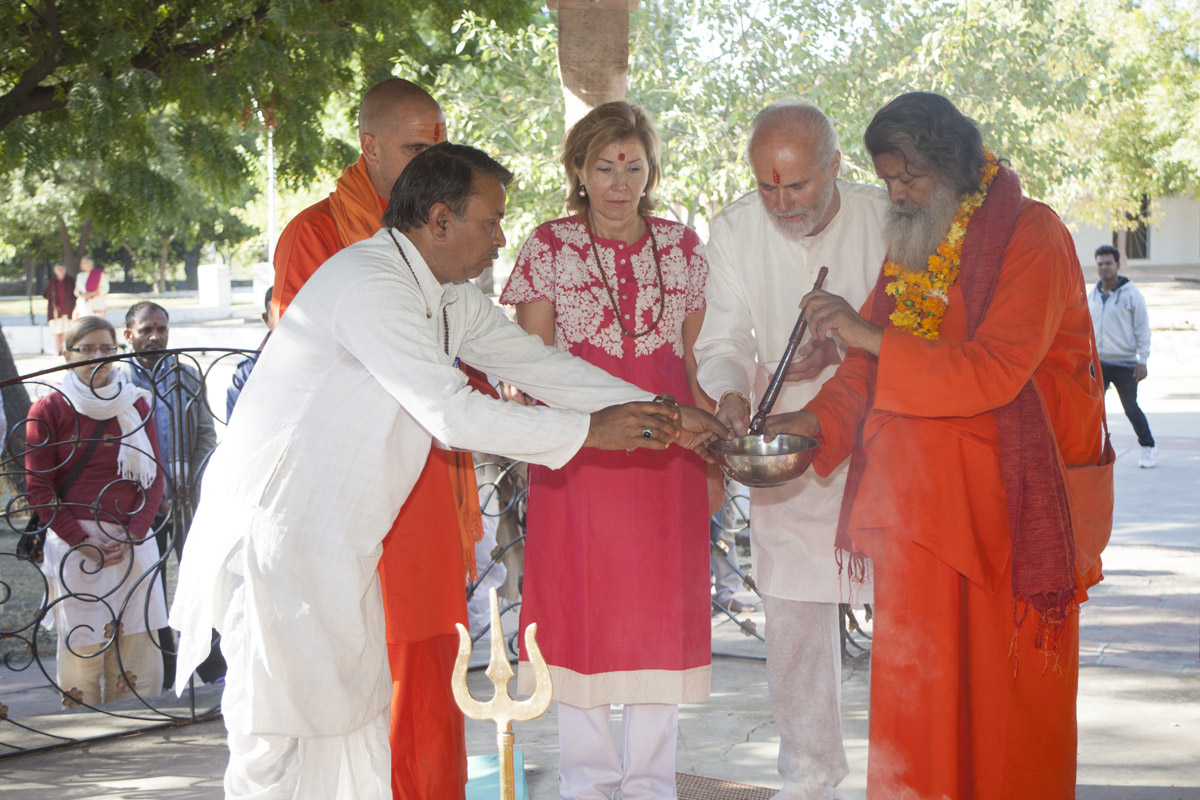