Guru can do impossible, he can remove destiny (what is to be), Gurudev is Parabrahma, he can do everything. 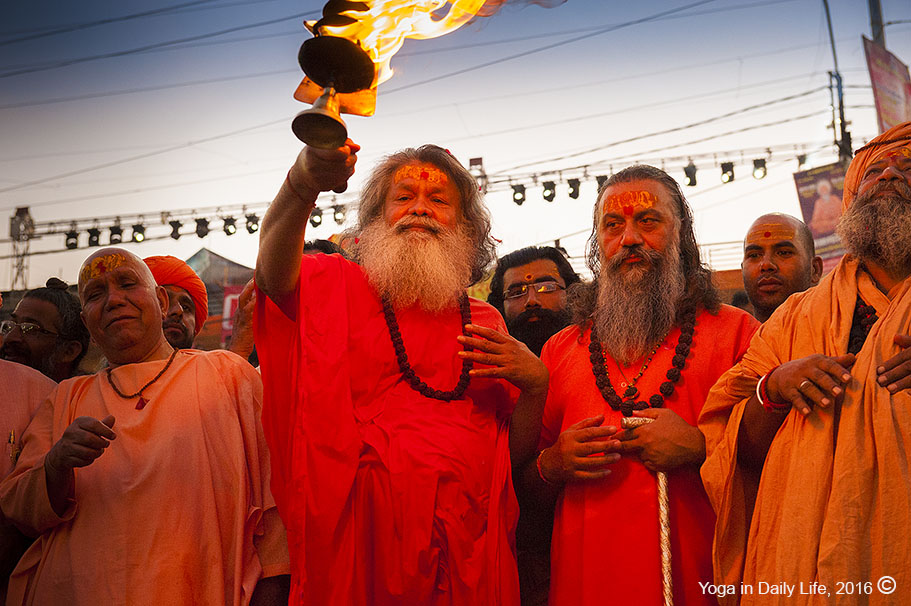 It is said: what cannot happen, He can make happen; and what comes can be removed. Gurudev is Parabrahma, the Supreme One. He can do anything, and that is why there is the principle, the tattva, or element – Guru tattva. Not the physical body (of the Guru), but what is in the body – that is something. Therefore we say: Gurur Brahma, Gurur Vishnu, Gurur Devo Maheshwara.

The Cosmic Parliament, the Supreme Court reached a verdict: Brahma's duty (principle) is creation, therefore he is the Creator of this world; Vishnu is the Protector, and Shiva is the Liberator from this world. But, finally, the one that can bring you to the Brahman (God) is Guru, the Guru principle. Brahma, Vishnu and Shiva have their particular duties, which are different than when it comes to the Guru tattva.

When you come to the path where you find your Master, you should follow his words. That is very hard, sometimes even unbearably hard. Many times you would like to say: I want to go away, I will run away from him. But where will you run away?! It was in your destiny that you'll meet your Master, and that Supreme has given you into the hands of that Master.  Even if you don’t believe, even you don't want to come to him any more, he is there, he is watching, taking care of you. This doesn’t mean that he’s controlling you – watching means taking care that the disciple is not lost on some negative path, because once he has missed the path, he has to be born again, and then it will be hard to find the Guru again.  Guru and disciple have to meet at least once physically.

What does it mean? That means that we will be here – on Earth, on the Moon, on the Sun, on some other planets, or maybe in space, but we are ajanma. That means we won’t be born anymore and have no more karmic suffering. We are then excluded from the circle of birth and death. We become the Light.